MERS has infected 186 people in the country, killing 36 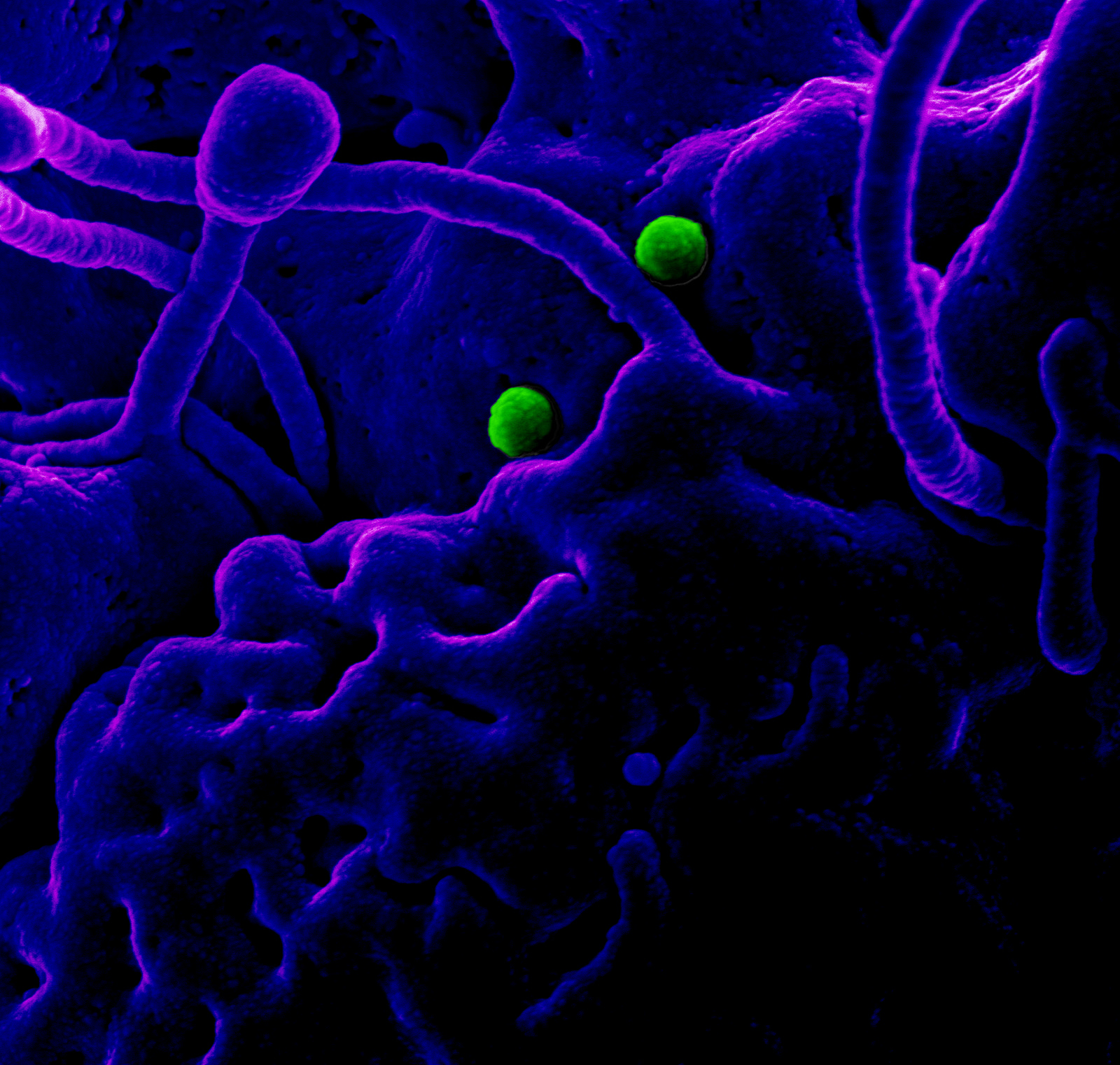 South Korea’s Prime Minister Hwang Kyo-ahn has declared a "de facto end" to the outbreak of the Middle East Respiratory Virus (MERS), according to a BBC report.

The prime minister said that as there had been no new infections for 23 days, the public "can now be free from worry".

He also apologised for the government's much-criticised response to the virus.

A South Korean health ministry official said precautions, including screening at airports, would remain in place "until the situation comes to a formal end".

However, the World Health Organization (WHO) said it was not yet declaring MERS officially over.

A spokeswoman in Manila said the WHO required 28 days without a new infection to make the announcement. The last case was confirmed in South Korea on July 4.

MERS was brought to South Korea on May 26 by a man who had visited the Middle East, where the disease was first identified in 2012.

South Korea—the only place outside the Middle East where a MERS outbreak has occurred—has confirmed 186 infections, with 36 deaths.