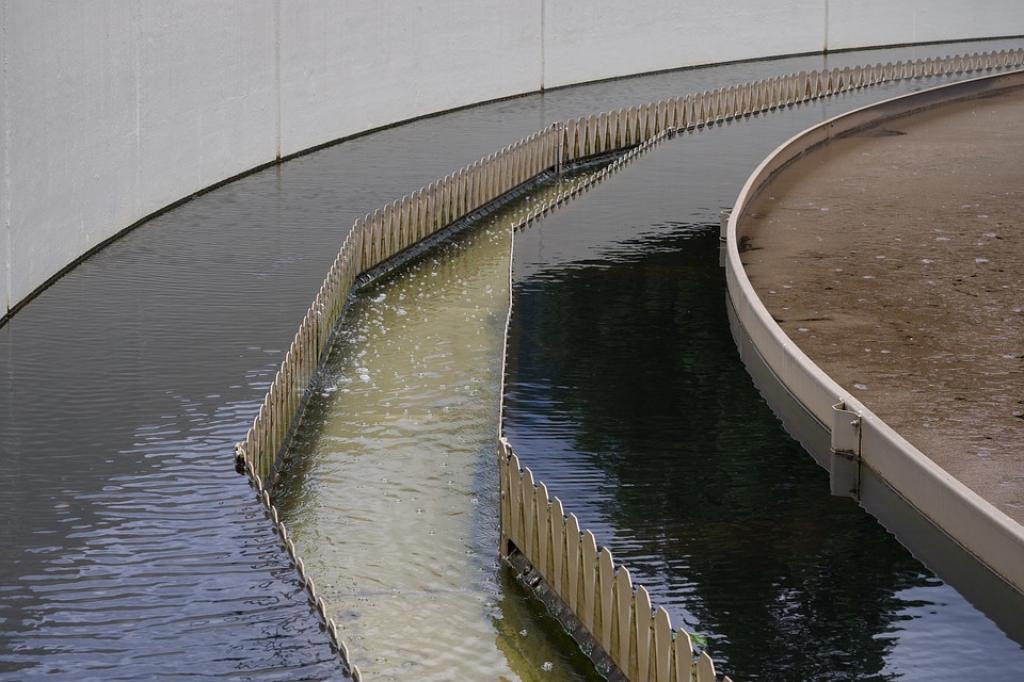 A new study by researchers at the Indian Institute of Technology, Delhi shows how improper waste management opens the route for the spread of antibiotic-resistant bacteria as well as resistant genes in the environment. Antibiotic resistance (ABR) has become a global public health threat, as antibiotics used to treat diseases, including common infections, are increasingly becoming ineffective. Misuse and overuse of antibiotics in humans and animals, especially for animal production, exacerbates this issue and contributes to the spread of ABR in humans through contact, food and environment.

Recognising the role of treated and untreated discharges from sewage treatment plants (STPs) in proliferation of antibiotic resistance (ABR), the study, published in the journal Chemosphere, screened raw influent and treated effluent samples from 12 STPs in Delhi and found high levels of β-lactam-resistant bacteria and genes, particularly carbapenem and extended spectrum β-lactam (ESBL)-resistant bacteria and genes which are responsible for such resistance.

Statistical correlation studies carried out by the researchers also indicate a possible association of resistant bacteria with faecal matter and the amount of non-metabolised antibiotics in faecal matter.

Antimicrobials are never completely metabolised and finally, they find their way into STPs through domestic, hospital and industrial waste. Waste containing such non-metabolised antibiotic residues, along with organic matter, creates a condition conducive for proliferation of drug-resistant bacteria in STPs.

The researchers also highlight that the various unit operations within STPs are not designed to completely treat or destroy resistant bacteria or genes, thus leaving behind their similar levels in the raw as well as treated sewage. Almost 83 per cent of the STPs under this study were found to release their effluents without proper chemical disinfection, a tertiary treatment method which would have otherwise killed the bacteria and reduced prevalence of resistant bacteria. The study recommends inclusion of tertiary treatment unit and anaerobic digestion in STPs for better removal of resistant bacteria from waste.

Interestingly, most of the resistant bacteria isolated from the treated effluents in this study were common infection-causing microorganisms affecting public health, predominantly Escherichia coli and Psudomonas aeruginosa. While E. coli infections are the most common causes for urinary tract infection (UTI), P. aeruginosa can cause UTI, infections of the respiratory system, gastrointestinal tract, skin, and bone and joint.

In a recent study by the Centre for Science and Environment (CSE), poultry environment was found to be a reservoir of multi-drug resistant bacteria. Very high resistance (more than 70 per cent) was observed in E. coli and K. pneumoniae isolated from poultry litter which is often used as manure for agricultural lands. All E. coli isolates were resistant to meropenem, which belonged to the last resort antibiotic class of carbapenem used in hospitals. Therefore, there are multiple sources responsible for the spread of carbapenem-resistant bacteria into the environment, which is worrisome, especially when the world is running out of antibiotics. CSE also reported on how improper disposal of pharmaceutical industry waste from Baddi, Himachal Pradesh, one of the largest pharmaceutical manufacturing hubs in India, could become a potential reason for emergence and spread of ABR.

For developing countries such as India, inadequate policy framework, limited stakeholder awareness, ineffective monitoring, limited focus on infection prevention and control, inadequate sanitation and hygiene, limited data on AMR surveillance and dearth of technology and resources have been the major challenges. In the absence of stringent regulations and technologies, antibiotic residues and drug-resistant bacteria are finding their way into the environment through waste from food-animal farms, slaughter houses, pharmaceutical manufacturing units and wastewater and sewage treatment plants.

The Ministry of Environment and the Central Pollution Control Board (CPCB) should take greater leadership and develop ABR-centric environmental regulations for farms and factories, industry and waste treatment facilities. In alignment with the India’s National Action Plan on Antimicrobial Resistance, the CPCB is developing approaches and regulations for limiting the spread of antibiotics and ABR. While addressing AMR in the environment has recently gained momentum and has drawn attention by researchers, informed improvements in policy and practice are desirable.

There is need for an environmental surveillance framework and periodic surveillance of ABR in environment samples at par with those in humans and animals. Research and development of newer technologies which help tackle resistant bacteria in wastewater and sewage treatment plant should also be explored.