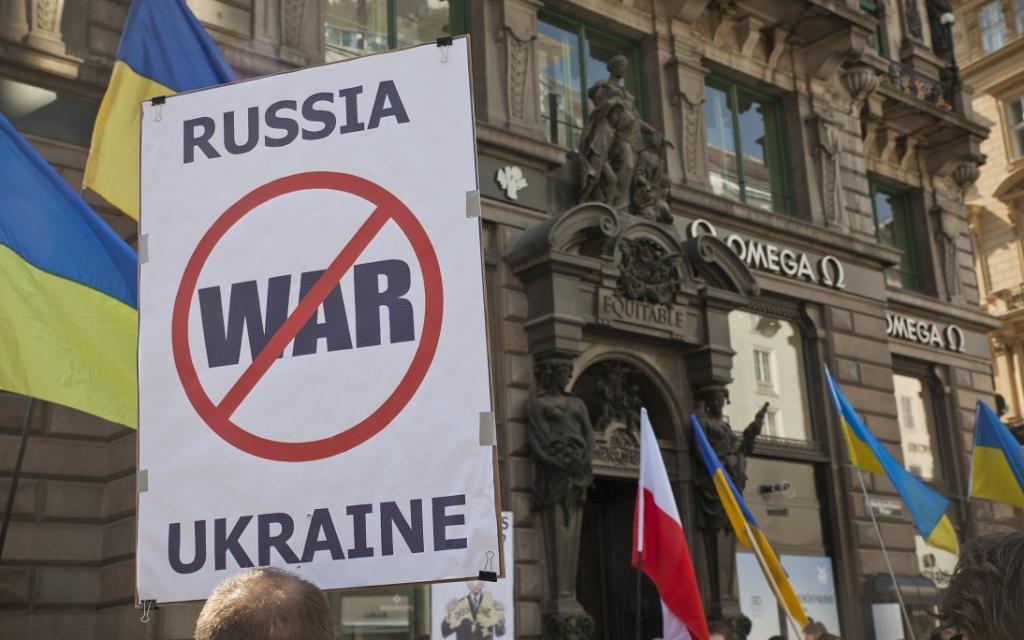 The World Health Organization (WHO) has called for a stop to attacks on health workers and a general cessation of hostilities in Ukraine, which has been reeling from a Russian invasion since February 24, 2022.

“Today, we call for an immediate cessation of all attacks on health care in Ukraine. These horrific attacks are killing and causing serious injuries to patients and health workers, destroying vital health infrastructure and forcing thousands to forgo accessing health services despite catastrophic needs,” the United Nations body said in a press statement March 13.

The statement added that to attack the most vulnerable — babies, children, pregnant women, and those already suffering from illness and disease, and health workers risking their own lives to save lives — was an act of ‘unconscionable cruelty’.

These attacks have led to at least 12 deaths and 34 injuries, and affected access to and availability of essential health services, the statement said.

“For example, more than 4,300 births have occurred in Ukraine since the start of war and 80,000 Ukrainian women are expected to give birth in next three months. Oxygen and medical supplies, including for the management of pregnancy complications, are running dangerously low,” it noted.

The health care system in Ukraine was clearly under significant strain and its collapse would be a catastrophe. Every effort must be made to prevent this from happening, the statement said.

The WHO said humanitarian partners and healthcare workers must be able to safely maintain and strengthen essential health service delivery, including immunisation against COVID-19 and polio and the supply of life-saving medicines for civilians across Ukraine as well as to refugees crossing into neighbouring countries.

Health services should be systematically available at border crossings, including rapid care and referral processes for children and pregnant women.

The body said the ongoing COVID-19 pandemic had already put health systems and health care workers under enormous strain. Now, with the war had the potential to be even more devastating for the civilian population.

“For the sake of health workers, and for all people in Ukraine who need access to the lifesaving services they provide, attacks on all health care and other civilian infrastructure must stop,” the statement said.

The WHO also noted in a separate statement that a number of ailments and complications concerning people’s health were likely to be exacerbated due to the war.

“We call for an immediate ceasefire, which includes unhindered access so that people in need can access humanitarian assistance. A peaceful resolution to end the war in Ukraine is possible,” the WHO said.