Study finds mechanism for mother-child transmission of immunity to chickenpox 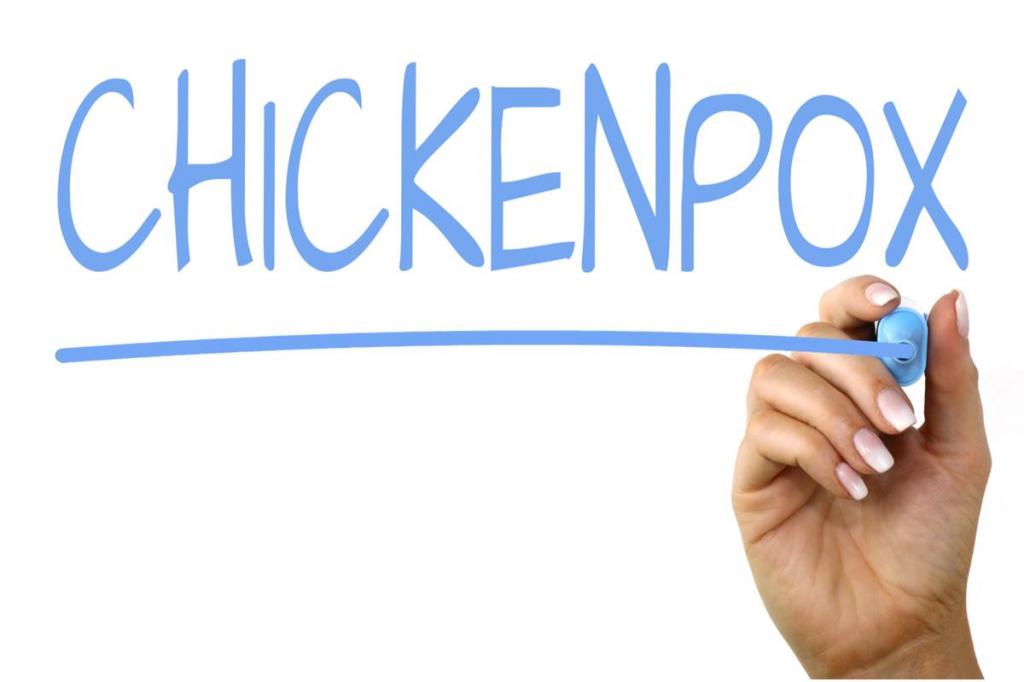 Women who been infected by chickenpox may transmit the DNA of the disease-causing virus to their babies during pregnancy, stimulating their immunity against the infection and protecting them, a study found.

This mother-to-child transfer of viral DNA may be responsible for long-lasting protection against chickenpox infection seen during childhood, researchers from National Institute of Immunology and St Stephens Hospital, Delhi, said. Their study was published in journal Viral Immunology.

The new finding takes the understanding on how babies are protected against infections such as chickenpox to a new level.

Currently, it is understood that mothers provide babies protection against a variety of common infections by transferring readymade antibodies to them. The protection lasts for 12-15 months; if a baby catches an infection during this period, it gets ill in a mild form and develops its own long-lasting immunity for that disease.

The new study led by Jacob Puliyel from St Stephens Hospital showed that it was, however, different in the case of chickenpox. Scientists found that mothers developed subclinical viremia and the viral DNA was transferred to their babies. The study was done in 350 mothers and their newborn babies.

“The babies of mothers, who had chickenpox earlier in their life, develop a long-lasting active immunity with the transfer of chickenpox DNA from mothers, instead of the short-term passive protection provided by the transfer of readymade antibodies. It is likely that the antibodies are developed actively in the foetus,” researchers said.

“Several studies have already shown that chickenpox can get reactivated due to stress following surgeries and space travel. But, subclinical reactivation of chickenpox, induced by the stress of pregnancy, is being reported for the first time,” they added.

Further, they said the ‘chickenpox parties’ held in countries like in the United Kingdom to get children exposed to others with chickenpox  was not necessarily a bad idea. They got naturally infected in childhood, when the disease was typically mild, and later in life they were likely to pass on protecting chickenpox antibodies and DNA to their offspring.

The new findings make a case for review of vaccination policies for chickenpox, the authors said.