According to estimates, around 400,000 cancer cases were prevented over 50 years 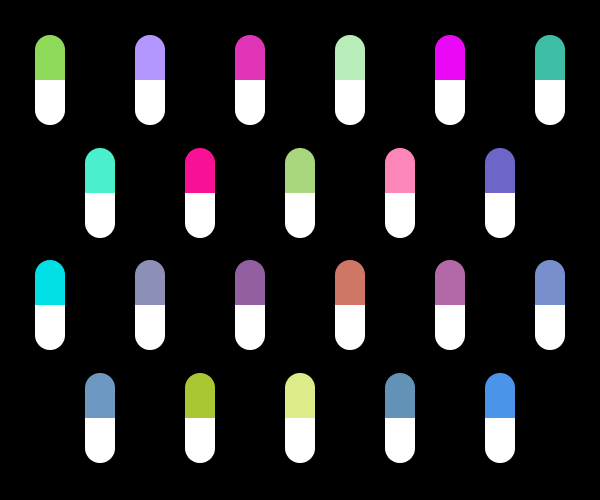 A recent research shows the contraceptive pill has prevented around 200,000 womb cancer cases.

The study published in medical journal, The Lancet Oncology, says that taking the pill over an extended period provided long-term (over 30 years) protection against endometrial (uterine) cancer in wealthy nations.

“Over the past 50 years, we estimate that about 400,000 endometrial cancers have been prevented in women before the age of 75 years in high-income countries through the use of oral contraceptives, with about 200,000 prevented during the last decade,” study author Naomi Allen said.

The benefits persisted for decades even after women stopped taking the pill, the study says.

Researchers collected data from 27,276 women with endometrial cancer in 24 countries.

The finding shows that women who use the pill in their 20s and 30s can continue to benefit from it when they are in their 50s and even beyond, when the risk of developing cancer becomes greater.

Researchers from the Collaborative Group on Epidemiological Studies on Endometrial Cancer say that the longer the pill is used, the greater is the reduction rate of cancer. Even taking it for a few years gives substantial long-term protection, they add.

Fiona Osgun, health information officer at Cancer Research UK, a research and awareness charity, said the study was based on previous research.

“We already know that taking the pill is linked with a long-term reduction in womb cancer risk,” she added.

“And this large study adds more data on how long this effect lasts–showing that women’s risk of womb cancer is reduced for over 30 years after they’ve stopped taking the pill.”

However, researchers are not suggesting that women start taking oral contraceptives to prevent cancer. It is too early to know “whether an overall health benefit of oral contraceptive use exists that warrants specific recommendations for chemoprevention”, they say.

Some studies have linked the use of the pill to a slight increase in breast cancer risk. “The pill can also affect a woman’s risk of other cancer types–increasing her risk of breast and cervical cancers, but also reducing her chances of developing ovarian cancer,” Osgun said.

An analysis of most of the studies carried out worldwide into the pill and the risk of breast cancer showed that women using the pill have a slight increase in breast cancer risk.

But the evidence suggests that the risk starts to drop once they stop taking the pill and 10 years after they stop, the risk of breast cancer is back to normal.

The study shows that every five years of oral contraceptive use reduces the risk of cancer by about a quarter. Taking the pill for 10 years, for instance, cuts the odds of developing endometrial cancer before 75 from 2.3 to 1.3 cases per 100 users.

This held true whether women used the pill in the 1960s when estrogen doses in contraceptives were high or in the 1980s and later when the doses decreased.

Women’s reproductive history and ethnicity did not change the results, which were also the same for those who were overweight, smoked or consumed alcohol.