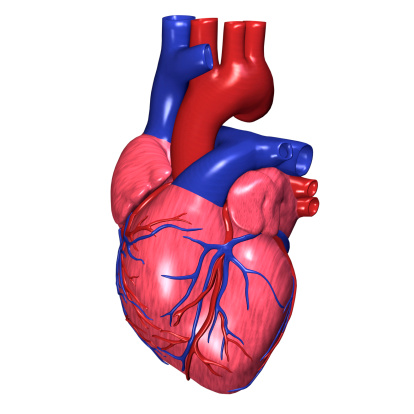 Encountering physical violence in adulthood is associated with an increased risk of developing heart and blood vessel disease among middle-aged women, according to a new study conducted on Mexican women.

This study, funded by Mexican National Council of Science and Technology, The Bernard Lown Scholars in Cardiovascular Health Program and Astra Zeneca, was presented at the American Heart Association’s Epidemiology 2016 Scientific Sessions on Thursday.

Women who had experienced physical violence as adults were one and a half times more likely to suffer from narrowing of the main blood vessels in the neck that carry blood to the brain, compared to women who had not experienced violence, researchers found.

The narrowing of blood vessels is an early sign of increased risk for stroke. Stroke occurs when the blood vessels to the brain either become blocked by fatty substances or burst, preventing blood flow.

“Both society and the healthcare sector need to be aware of the importance of exposure to violence and its impact, not only on social well-being, but also on women’s long-term health,” said Mario Flores, MD, study lead author and research assistant at the National Institute of Public Health in Mexico City.

“Although our findings support the theory that exposure to certain types of violence may have an impact on women's health, further analysis and studies must be performed in order to generate solid data to be able to change clinical practice and guide public health interventions,” Flores added.

The study included 634 healthy women from southern Mexico. These participants were from the Mexican Teachers’ Cohort, a national study of health and lifestyle among female teachers throughout the country. The average age of participants was 49 years, and almost one-fifth of them were natives.

The participants responded to a questionnaire about exposure to different types of violence including observed violence, physical or emotional neglect, and physical and/or sexual violence both in childhood and adulthood. All participants also underwent imaging tests with sound waves to measure the thickness of the blood vessels in the neck.