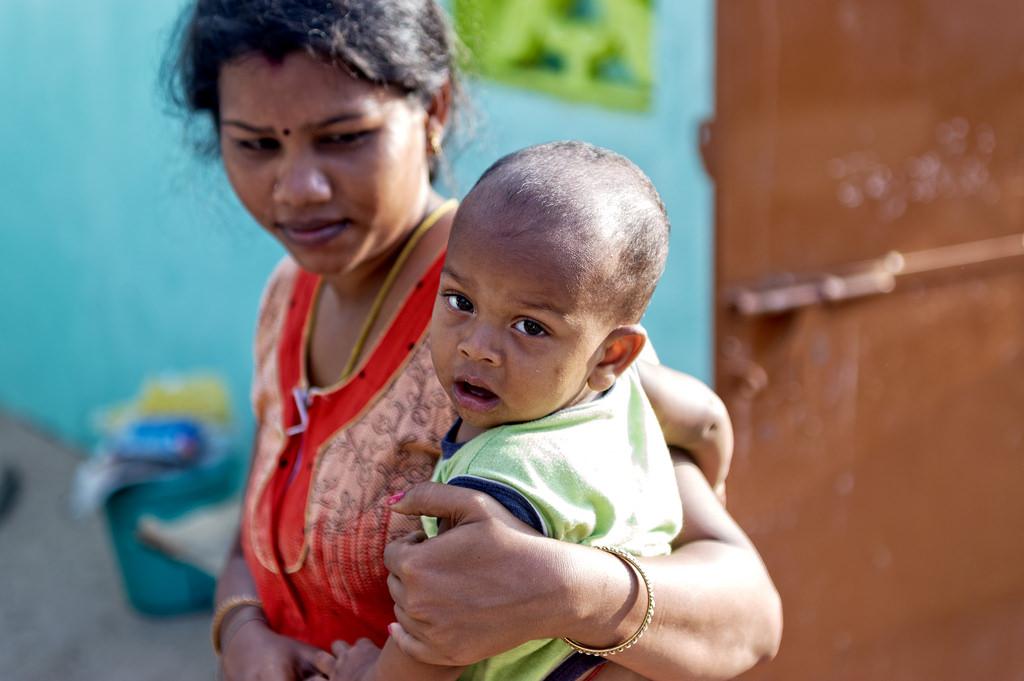 All mothers can breastfeed given  they have the right information, a supportive family, health care system and society.

A great source of nutrients, breastfeeding helps the newborn develop immunity. Apatr from containing antibodies that confer resistance to diseases, breast milk contains hydrogen peroxide, a substance that works like an antibiotic to help the newborn fight infections and protects the mother from mastitis.

Colostrum, the yellowish, sticky breast milk produced at the end of pregnancy, is recommended by WHO as the perfect food for the newborn, and feeding should be initiated within the first hour after birth

It is said that preterm infants – those delivered prior to the normal 37 weeks of gestation – are more likely to succumb to life-threatening infections when compared to those born after a normal gestation.

They also fail to follow the suck-swallow mechanism until they reach maturity so they are fed through a tube placed inside their stomach with expressed fresh or pasteurised human breast milk.

Keeping the breast milk at room temperature for as little as 10 minutes is sufficient for the hydrogen peroxide to start disappearing from the milk.

Exclusive breastfeeding is recommended up to 6 months of age, with continued breastfeeding along with appropriate complementary foods up to two years of age or beyond.

Breastfeeding and complementary feeding are a crucial to care for infants and young children. Appropriate feeding practices stimulate bonding with the caregiver and psycho-social development. They lead to improved nutrition and physical growth, reduced susceptibility to common childhood illnesses and better resistance to cope with them.

There is strong evidence of a causal effect of breastfeeding on IQ, although the magnitude of this effect seems to be modest.

Studies published in The Lancet say that babies fed exclusively on breast milk for at least the first 6 months have the best chance of thriving through childhood and adolescence.