Study warns Kala azar patients can infect others even after treatment 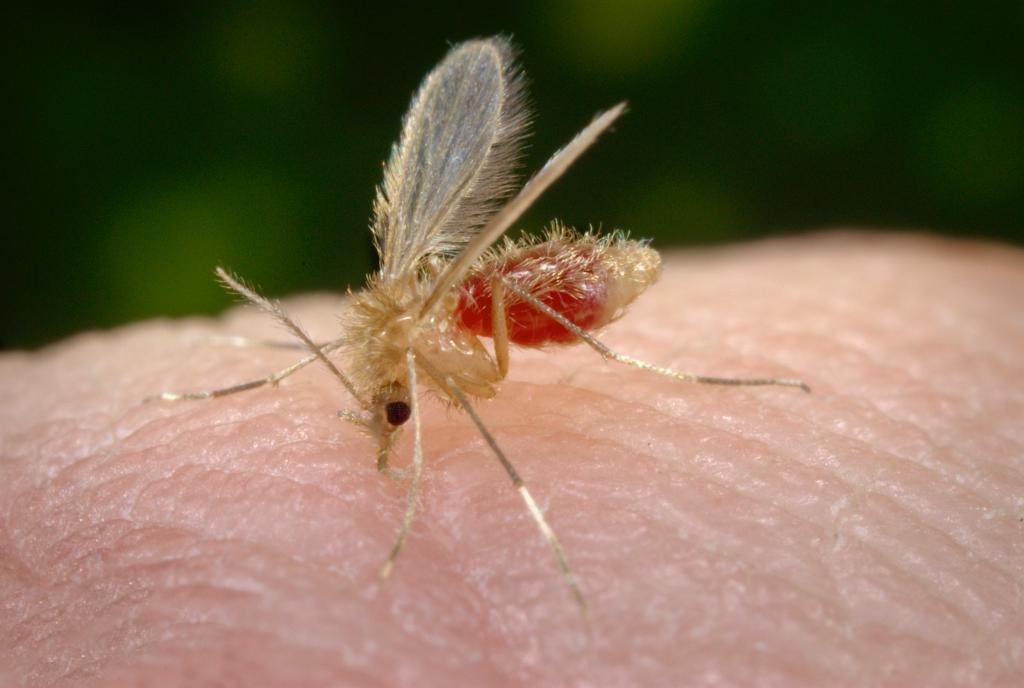 Adding a new dimension to the fight against kala azar, a study has highlighted the need to keep track of patients even after they are treated successfully to see whether they develop a skin condition called post-kala azar dermal leishmaniasis down the line.

Public health programmes normally ignore the condition since it merely develops as skin lesions in the form of rashes and nodules. Even though the lesions were found to contain the parasite causing kala azar, it was not fatal like kala azar. It also appears in only some patients and not all.

The new study has found that it, however, is not that benign. The research showed that the patients with the condition can be a source of infection for others in their community.

As part of the trial, 47 patients were asked to plunge their hands into a cage containing laboratory-reared sandflies. Sandflies are carriers of the parasite and the laboratory reared ones were free from the infection. The patients kept their hands inside the cage for 15 minutes each. The sandflies were then analysed. The results showed that nearly 60% of the patients in the study passed on the parasites to sandflies.

Researchers from the global programme, Drugs for Neglected Diseases initiative, and the International Centre for Diarrhoeal Disease Research, Bangladesh, conducted the study.

“Until now, information on the role of post-kala azar dermal leishmaniasis was scarce and scattered across decades of different research initiatives. The new study unequivocally show that it is of pivotal importance for maintaining transmission of the disease in-between epidemics,” Jorge Alvar, senior advisor at Drugs for Neglected Diseases initiative and co-principal investigator of the study, said.

“Because post-kala azar dermal leishmaniasis is not fatal it has largely been ignored by public health efforts, and many scientific questions around its role have remained unaddressed. While these new findings don’t answer all our questions, they do show that early treatment of patients showing the condition will be a critical element of any leishmaniasis elimination strategy,” Dinesh Mondal, senior scientist at the International Centre for Diarrhoeal Disease Research and the other co-principal investigator, said.

“Great strides have been made in the control of kala-azar in South Asia, but this study shows that now we must engage in active post-kala azar dermal leishmaniasis case detection and provide prompt treatment as an integral part of kala-azar control and elimination. The condition must be addressed in order to sustain elimination or we risk jeopardizing our earlier successes,” Suman Rijal, director of the Drugs for Neglected Diseases Initiative Regional Office in India, said. (India Science Wire)