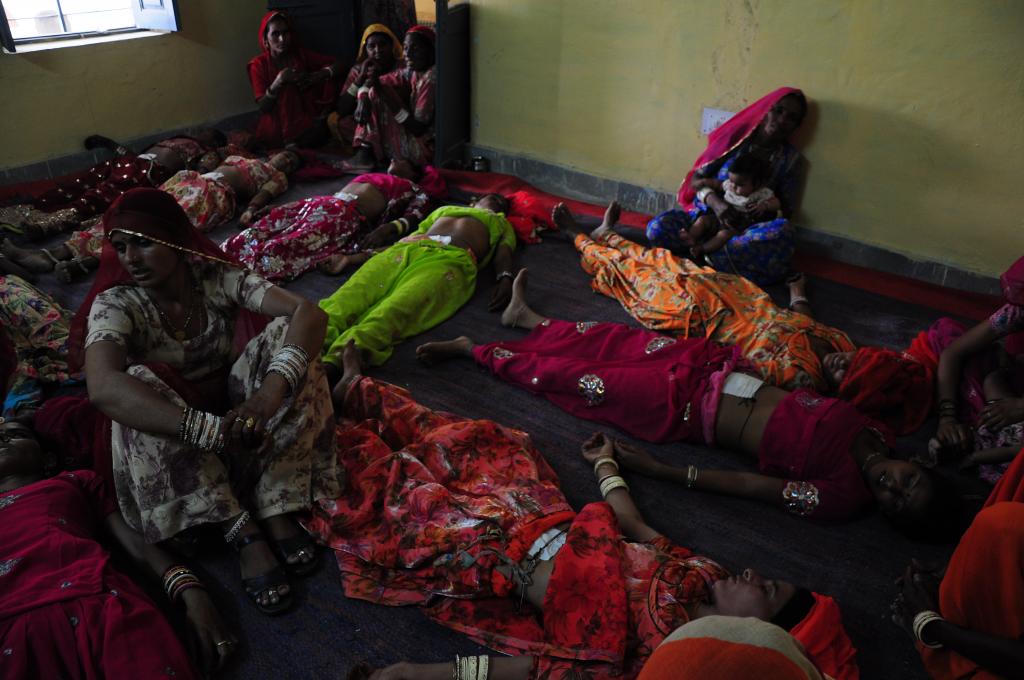 The Supreme Court has ordered a ban on mass sterilisations in India, a move welcomed by the civil society. The decision came when the apex court was hearing Devika Biswas v Union of India case on Wednesday, September 14.

The court directed the Central government to stop mass sterilisation camps, a demand that has been repeatedly made by several health and women’s rights activists. The judgment marks the culmination of a four-year-old case filed by Devika Biswas.

Biswas had filed a public interest litigation after 53 women underwent sterilisation in unsanitary conditions in Kaparfora, in Araria district of Bihar. The procedure was conducted in a school, in complete violation of the guidelines for female sterilisation laid down by the Supreme Court and the Government of India.

The SC judgment noted that this was not an isolated incident. During the course of the hearings, evidence of poor quality of care during sterilisation camps emerged from other states including Chhattisgarh (where 13 women died as a result of botched sterilisation operations in November 2014), Uttar Pradesh, Kerala, Rajasthan, Madhya Pradesh and Maharashtra, the Court said.

The judgment directs the central and state governments to stop all camp-based sterilisations within three years and instead strengthen health facilities so that they are able to provide this facility. The judgment also directs governments to not set even informal targets, compelling health workers to undertake “what would amount to a forced or non-consensual sterilisation”.

In a press conference on Friday, a national alliance of organisations working on maternal health rights called for setting up an independent monitoring commission to look at the audits and reports commissioned by the government to review its family planning programme.

An oversight body of parliamentarians, women's rights organisations and academicians needs to be constituted immediately, said Jashodhara Dasgupta of HealthWatch Forum UP, adding that such measures would support the Supreme Court order.

Petitioner Devika Biswas appreciated the order and said that civil society and media now need to vigilantly monitor implementation of the SC order by informing communities that the practice is soon to be banned.

Described as the single largest operation ever to take place anywhere in the world, equivalent only to the cataract eye surgeries, about 4-5 million women in India undergo sterilisations each year. It is estimated that close to 1000 women die every year due to the appalling conditions in which sterilisations are carried out by public health system.“The family planning programme in India adopted a mass surgery approach in the 1970’s in Ernakulam, Kerala, where men underwent vasectomy by the hundreds. This same approach was applied, however, to the more complicated procedure of female sterilisation which involved an abdominal operation, a grossly inappropriate move in hindsight,” said Abhijit Das, Convener of National Alliance for Maternal Health and Human Rights .

Sanjai Sharma of Human Rights Law Network recounted the long struggle of over two decades to highlight concerns about quality of care in sterilisation camps. He spoke of the Ramakant Rai v Union of India case, which the present judgment refers to and expressed surprise that the Supreme Court orders from 2005 have not been implemented as yet on the ground.