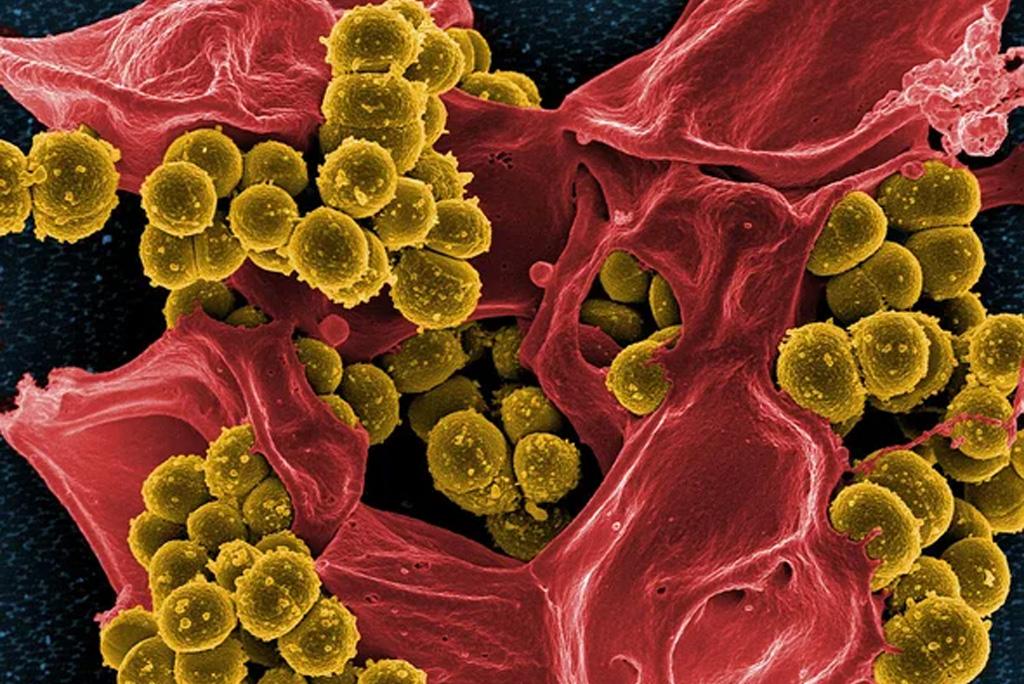 Health ministers from the Group of Seven (G7) highly industrialised countries recently recognised antimicrobial resistance was a bigger threat to low- and middle-income countries (LMIC) even though fighting it was a shared responsibility.

The ministers met in Berlin May 19-20 to discuss global healthcare challenges.

Nearly 700,000 people die of AMR every year. The toll can rise to as many as 10 million by 2050 and eat up 3.8 per cent of annual global gross domestic product (GDP), according ot a 2017 report Drug-Resistant Infections: A Threat to Our Economic Future.

The G7 commited to establish new international integrated surveillance systems and improve existing ones to monitor AMR and antibiotics use among humans, animals and plants and the effect on the environment. This will be in cooperation with the World Health Organization, Food and Agriculture Organization, World Organization for Animal Health and the United Nations Environment Programme. The aim is to enhance the scientific basis to inform risk assessments and identify opportunities for mitigation.

The group also committed to promote prudent and appropriate use of antimicrobials through 2023 by defining national measurable targets on AMR in line with domestic authorities, including antibiotic usage in human health (both volume and appropriateness, whenever possible).

It will also aim to prepare the upcoming report on infection prevention and control and present it at the World Health Summit in Berlin in October.

The ministers also said G7 will try to expedite implementation of existing strategies to ensure a sustainable market for antibiotics and to take additional specific and appropriate steps in domestic markets and health systems, like exploring a range of market incentive options, with a particular emphasis on supporting relevant pull incentives.

A report released at the event said though 90 per cent of countries have developed a multi-sectoral national action plan for AMR, only 20 per cent have identified funding for implementing and monitoring these plans.

The health ministers called on WHO to develop guidance on a costed core package of AMR interventions that all countries, especially LMICs could include to strengthen primary healthcare initiatives.

The ministers also pledged other actions to mitigate climate change and for healthcare.