Tax on sugar-sweetened drinks in Mexico associated with drop in sales, says study

Levying higher taxes on sugar-sweetened beverages, alcohol and gambling is a global practice 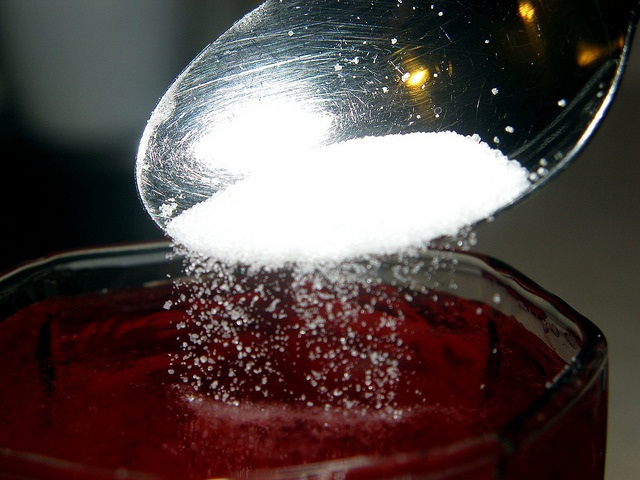 Taxation on sugar-sweetened drinks in Mexico has been associated with a 12 per cent slump in sales and a 4 per cent rise in the purchase of untaxed beverages after a year of implementation, a study published by the BMJ, a weekly, peer-reviewed medical journal, says.

According to researchers, the findings have important implications for taking policy decisions.

Levying higher taxes on sugar-sweetened beverages, alcohol, gambling and other products and services considered to have negative externalities for the economy is a global practice. The UK levies similar taxes on tobacco and alcohol while certain states in the US have demerit taxes on gambling.

Mexico introduced an excise tax of 1 peso per litre on sugar-sweetened beverages on January 1, 2014. Researchers in Mexico and the USA evaluated the effect of this tax by studying the differences in the purchase of sugary drinks before and after the implementation.

They used nationally-representative food purchase data from over 6,200 Mexican households across 53 large cities involving over 50,000 inhabitants.

The researchers predicted volumes of taxed and untaxed beverages purchased in 2014 with the estimated volumes that would have been expected without the tax based on previous trends.

Purchases of taxed beverages decreased by an average of 6 per cent in 2014 compared with expected purchases without the tax. The reductions became large over time, reaching a 12 per cent decline by December 2014.

As per researchers, during 2014 the average urban Mexican purchased 4.2 fewer litres of taxed beverages than expected without the tax.

In contrast, purchases of untaxed beverages were 4 per cent higher than expected without the tax, mainly driven by an increase in purchases of bottled plain water.

This translates to the purchase of 12.8 more litres of untaxed beverages by the average urban Mexican in 2014 than expected.

All three socio-economic groups—low, middle and high income—reduced purchases of taxed beverages, but the reduction was greatest among poorer households, the study says.

An average of 9 per cent decline during 2014, which reached a 17 per cent decrease by December of that year, was registered among low socio-economic households compared with pre-tax trends.

However, researchers said that the study was observational and no definitive conclusions could be drawn about cause and effect.

Also, incomplete data on dairy beverages and focus of the research on Mexican cities were some of the flaws of the study.

Researchers, however, conclude that this short-term change “is moderate but important” and continued monitoring is needed “to understand purchases (in the) longer term, potential substitutions, and health implications”.

India has also proposed a demerit or sin tax on aerated drinks, luxury cars and tobacco products in the Goods and Services Tax which is yet to be passed by the Rajya Sabha where the incumbent government lacks numbers.

A high-profile panel headed by the Chief Economic Adviser to the Government of India recently submitted a report on the proposed Goods and Services Tax to the Finance Ministry. The panel recommended a tax rate at 40 per cent applicable to aerated beverages, paan masala, tobacco and tobacco products and luxury cars for the states. The Centre can levy an additional excise on tobacco and tobacco products over and above this high rate, the panel recommended.

According to information by the International Diabetes Federation, diabetes is growing at an alarming rate in India which is home to more than 65.1 million people with the disease. Tobacco is also causing major health hazards in the country. A study published in The Lancet in 2012 found that tobacco-related cancers represented around 42 per cent of male and 18 per cent of female cancer deaths in India.

While health professionals have hailed the proposed tax, industry bodies have already started voicing their concerns. Coca Cola India recently said that the tax could force it to consider shutting some of its factories. Industry representatives have been meeting government officials and ministers to voice their concerns as the tax is expected to make a dent on their revenues.