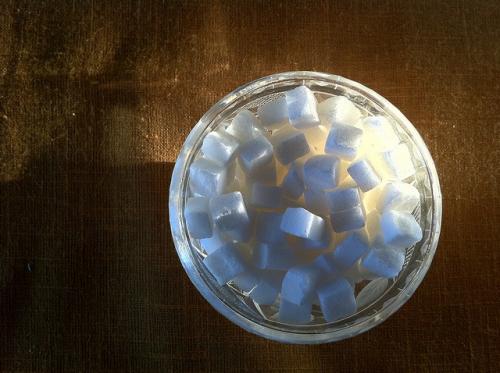 A latest report by the World Health Organization (WHO) says that taxing sugary drinks can lower consumption and reduce obesity, type 2 diabetes and tooth decay.

The report titled Fiscal Policies for Diet and Prevention of Non-communicable Diseases (NCDs) proposes fiscal policies that lead to at least a 20 per cent increase in the retail price of sugary drinks.

It adds that this would result in proportional reductions in consumption of sugary drinks, resulting in lower intake of “free sugars” and calories, and therefore, improve nutrition.

“Consumption of free sugars, including products like sugary drinks, is a major factor in the global increase of people suffering from obesity and diabetes,” Douglas Bettcher, director of WHO’s department for the prevention of NCDs, says.

“If governments tax products like sugary drinks, they can reduce suffering and save lives. They can also cut healthcare costs and increase revenues to invest in health services.”

In 2014, more than 1 in 3 (39 per cent) of adults worldwide aged 18 years and older were overweight. The worldwide prevalence of obesity more than doubled between 1980 and 2014, with 11 per cent of men and 15 per cent of women (more than half a billion adults) being classified as obese. An estimated 42 million children under 5 years were overweight or obese in 2015. Almost half of these children lived in Asia and 25 per cent in Africa.

“Nutritionally, people don’t need any sugar in their diet. WHO recommends that if people do consume free sugars, they keep their intake below 10 per cent of their total energy needs, and reduce it to less than 5 per cent for additional health benefits," Francesco Branca, director of WHO’s department of nutrition for health and development, says.

Some countries have already taken fiscal measures to protect people from unhealthy products. These include Mexico, which has implemented an excise tax on non-alcoholic beverages with added sugar and Hungary, which has imposed a tax on packaged products with high sugar, salt and caffeine levels.

Countries, such as the Philippines, South Africa and the United Kingdom have also announced their intention to implement taxes on sugary drinks.