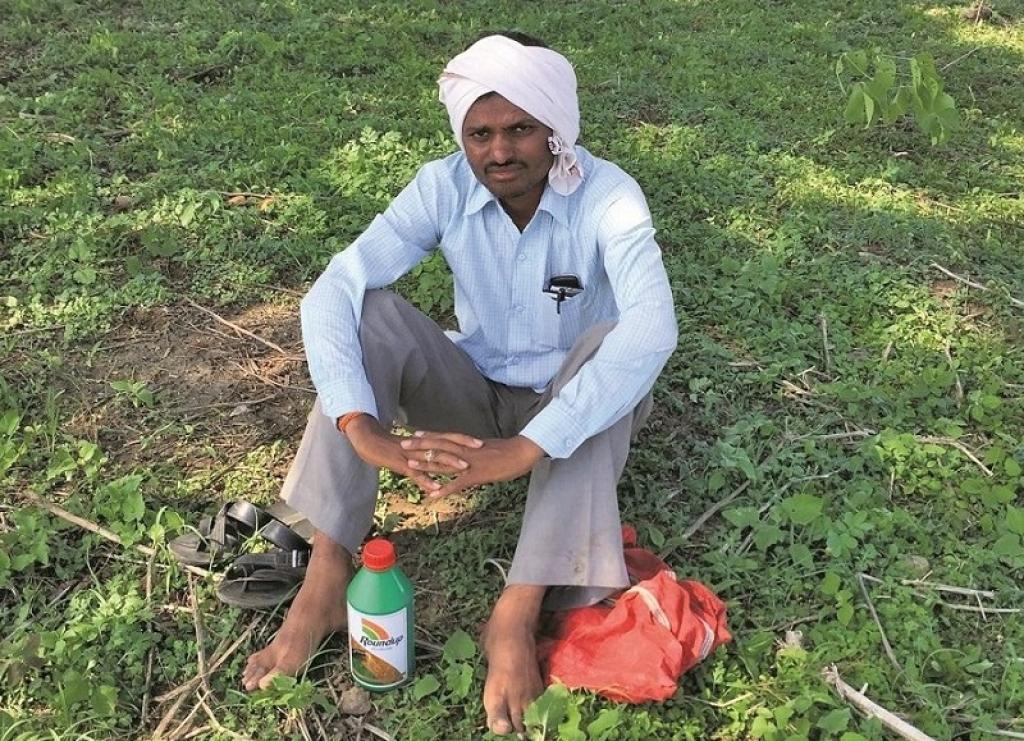 The Telangana government’s Department of Agriculture Cooperation and Family Welfare put restrictions on the sale of glyphosate on July 10, 2018, India's most popular broad spectrum herbicide, in a bid to curb the illegal use of herbicide-tolerant BT cotton.

Though the herbicide is recommended for use only in tea plantations and non-crop areas, it is used across India to kill weeds. Telangana authorities have indicated that even for use in non-crop areas, the dealers would have to get a recommendation slip from the agriculture office. Before this, Andhra Pradesh and Maharashtra had put in similar restrictions. The states have the authority to do only this much as only the Centre can ban an agro-chemical.

Efforts to ban this chemical, labelled carcinogenic, are on across the world. In 2014, Sri Lanka had banned it when a study linked it to chronic kidney disease. However, the ban was lifted recently in June 2018 after tea plantation owners claimed that the ban led to economic loss. In November 2017, Argentina too tried to ban it but failed. An Argentine study published in April 2018 shows that in areas of that country where glyphosate-tolerant GM soy is cultivated, miscarriages are three times the national average and birth defects are two times the national average.

In India, the health impact has not been studied. However the states have taken this action due to well-known adverse health impacts across the world. "We do not want the harmful chemical in our jurisdiction," says Kailas Wankhede, sub-divisional agriculture officer of Yavatmal district of Maharashtra. Yavatmal had written to the state authorities in March this year, asking for restrictions on the herbicide. Last year, 23 people had died in the district after inhaling pesticides being sprayed on herbicide-tolerant cotton crop.