These 9 smart foods are often overlooked

They are good for human and environmental health but have been ignored due to a lack of awareness, research, policy support and market oppurtunities 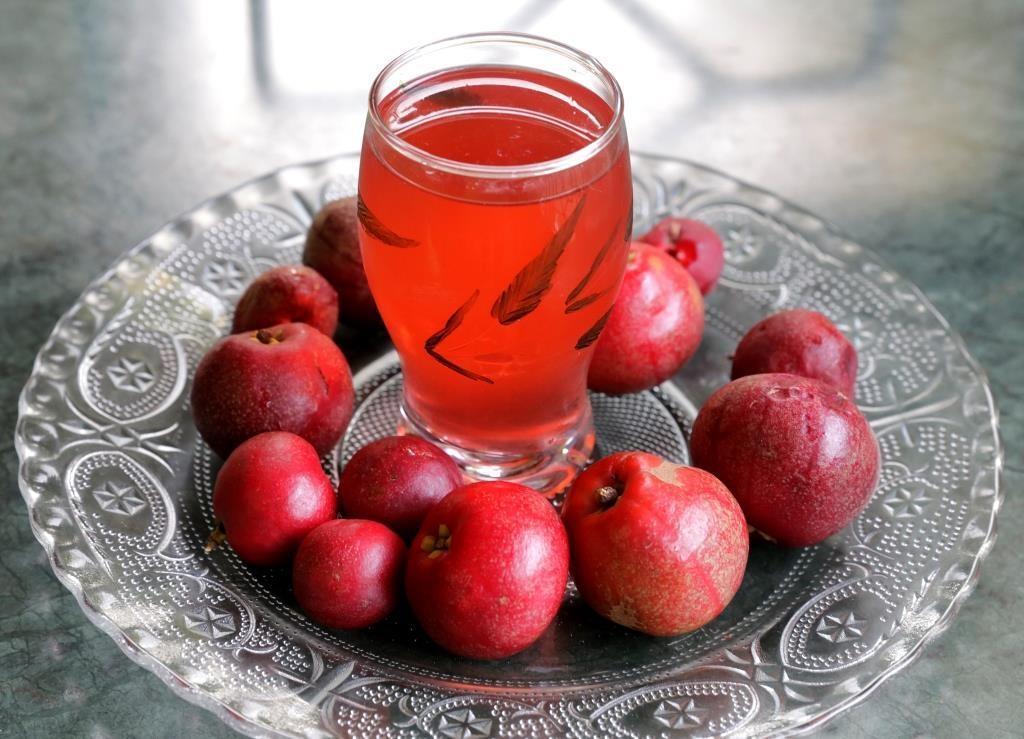 Smart foods are not only healthier than staple crops on which the world relies excessively on, they also contribute to a sustainable way of agriculture. credit: Vikas Choudhury

For centuries, humans have grown a wide variety of nutritious food, but most remain overlooked today. Out of the nearly 30,000 edible plant species worldwide, only 103 provide up to 90 per cent of the calories in our diet.

These overlooked or ‘orphan’ foods are healthier than the staple crops which contribute to more than 60 per cent of the world’s calorific intake. Besides, they also help increase agricultural production in a sustainable way. They have the potential to grow in harsh climatic conditions, improve livelihoods of small and subsistence farmers, and need less water. Yet, they remain neglected, socially and economically.

Millets, for example, is an ignored species, or what the Food and Agricultural Organization (FAO) calls a Neglected and Underutilized Species (NUS) in its new report, Smart Food Systems. Although they have more fibre and minerals than staple grains such as wheat and rice (ragi has 3 times more calcium than milk), their acreage in India has been steadily declining.

Like millets, there are many other foods (livestock and aquaculture species are also included) like vegetables, fruits, spices, nuts and lentils that remain neglected. Many of these neglected food items grow in our backyards and can be prepared quickly.

Adequate policy, research support, markets and consumer awareness are some of the ways in which neglected food items can help fight global hunger and malnutrition under the Sustainable Development Goals.

Here are some of the neglected foods identified by FAO for mainstreaming under several international projects:

Watch how to make a mango dessert with amaranth.