What is it, how does it spread, what are the symptoms and how is it treated? 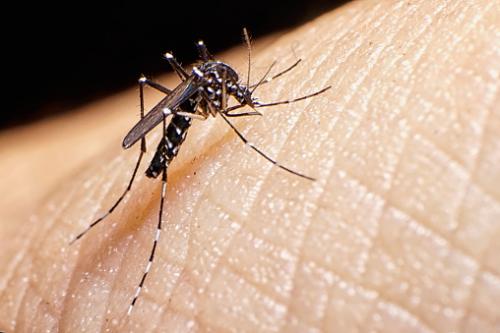