This drink can treat severe depression

Ayahuasca, a psychedelic brew made from two plants, has been used in Amazonia for centuries 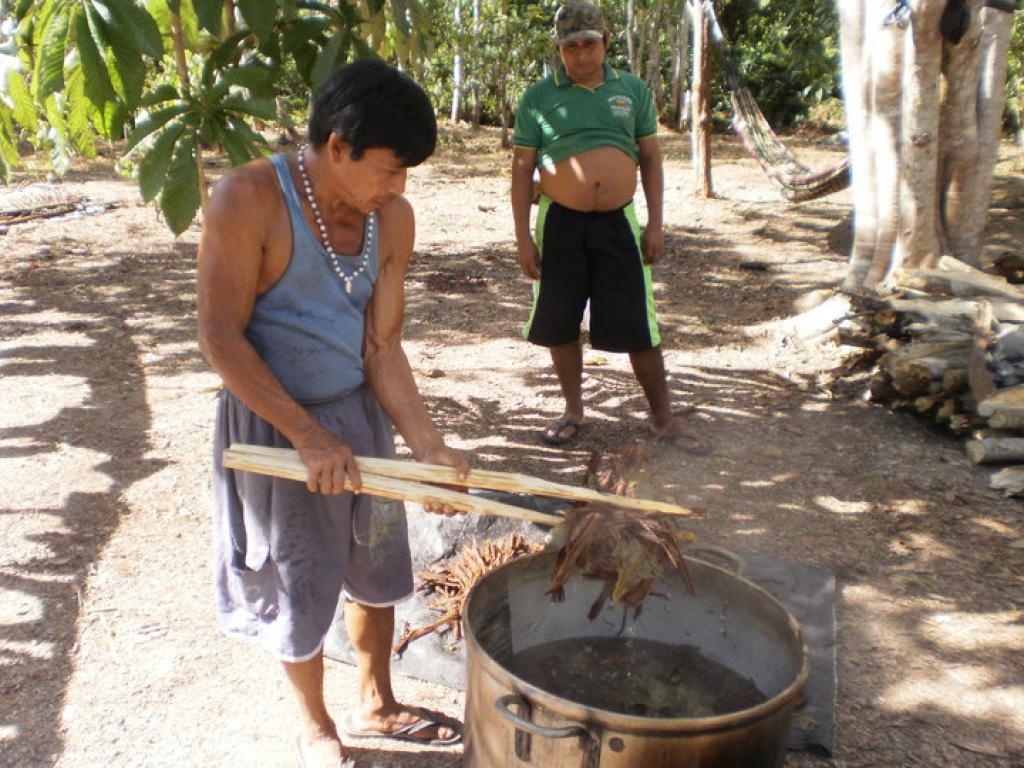 A new study conducted by Brazillian scientists has revealed that “Ayahuasca”, a psychedelic drink made from two plants in the Amazon Basin can alleviate symptoms of treatment-resistant depression.

According to the World Health Organization, depression afflicts 300 million people worldwide. And 30 per cent of such patients are resistant to treatment.

The term “Ayahuasca”, which comes from the Amerindian Quechua language of South America, means "the vine of the spirits." It is a potion brewed from two plants—Banisteriopsis caapi, a vine which contains a reversible monoamine oxidase inhibitor, a type of chemical that is already used to treat some cases of depression and Psychotria viridis, a shrub whose leaves contain a psychedelic called N, N-dimethyltryptamine. Both of these are boiled together to brew the drink. Ayahuasca has been used for centuries by indigenous Amerindian peoples in the Amazon region of Brazil, Peru, Colombia and Ecuador for therapeutic and spiritual purposes.

The study was conducted at Brazil's Federal University of Rio Grande do Norte in the city of Natal. For the study, researchers recruited 29 individuals whose depression had not responded to at least two antidepressant medications. They all received either a placebo or a single dose of ayahuasca.

The team assessed the participants' symptoms 1, 2, and 7 days after receiving the dose. One day after the treatment session, they observed significant improvements in 50 per cent of all patients, including reduced anxiety and improved mood. A week later, 64 per cent of the patients who had received ayahuasca still felt that their depression had eased.

The authors write that their study supports the result of a 2015 Brazilian clinical trial on the potential of ayahuasca as an antidepressant. 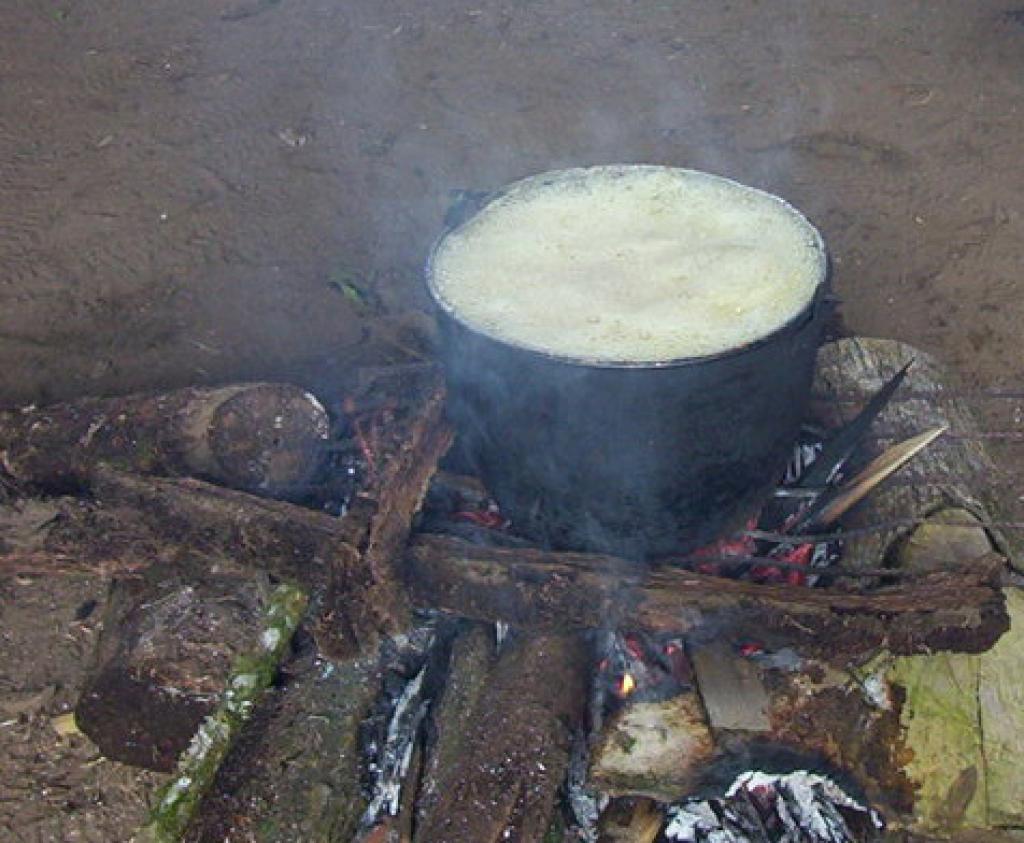 That does not mean, however, that ayahuasca has no side effects. The acute effects of ayahuasca—which include dream-like visions, vomiting and intense introspection—last for about four hours. Ayahuasca can also aggravate psychotic disorders like schizophrenia.

The authors wrote in an article for the journal, The Conversation that their study comes at a time when all sorts of psychedelic substances, including marijuana, LSD, magic mushrooms and ayahuasca itself are being found to alleviate symptoms of treatment-resistant psychiatric disorders. But since these substances are illegal in most countries, studies such as these could build up a body of evidence in favour of them.

Down To Earth itself had recently written on the issue.