Designed by a Chennai-based gynaecologist, the technology gives medical details of pregnant women to doctors to enable timely treatment 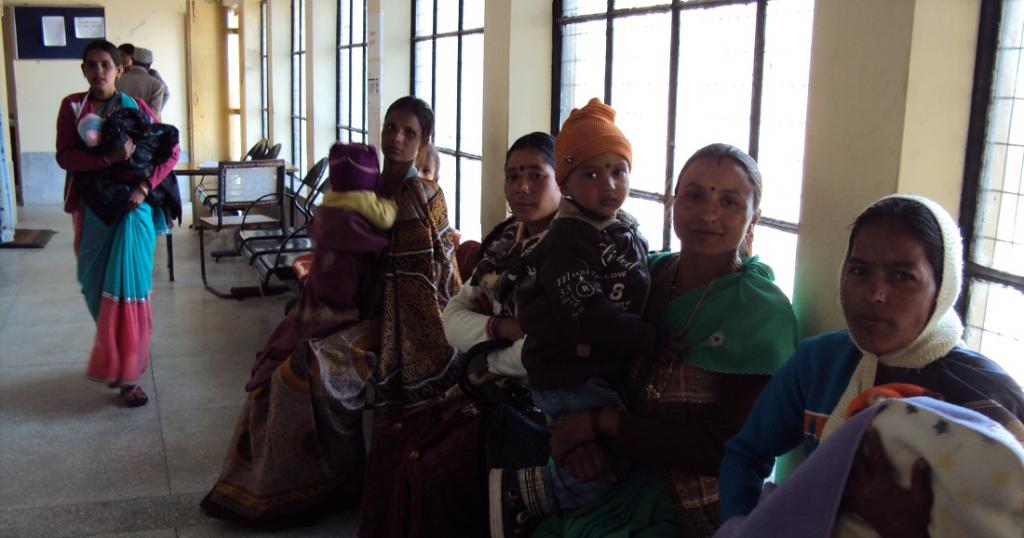 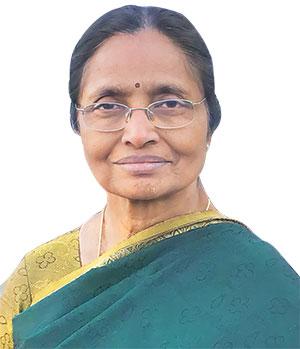 In December 2019, an auxiliary nurse-midwife (ANM) visiting Ragini Kumari, who was pregnant, found she was suffering from severe anaemia.

While Kumari was being rushed to the Darbhanga Medical College Hospital, the ANM used a mobile application to share her medical details with the doctors, who were prepared by the time the ambulance arrived. Kumari was given a blood transfusion and two days later, she gave birth to a healthy baby.

The app that helped save Kumari's life is Women’s Obstetrical Neonatal Death Evaluation and Reduction (WONDER).

There are two versions of the app — one for use by patients and the other by healthcare providers such as nurses and ANMs. Expectant mothers register themselves or are registered by the healthcare providers, depending on the version used and the app provides them with an identification number.

Then, their vital signs such as blood pressure and oxygen levels, among others, are recorded into the app throughout the duration of the pregnancy.

“If any of the readings entered is abnormal, the app has an in-built algorithm to identify it and send a red alert that the patient should see a doctor,” Kuppuswami says. To access the registered patients' medical information, all the doctors need is their identification number.

Wonder was designed with the aim of addressing India’s maternal mortality ratio or MMR (number of maternal deaths per 100,000 live births), which was 113 in 2016-18, significantly higher than the goal set by the World Health Organization — less than 70 by 2030.

“The desire to do something for maternal loss of life came when I first witnessed a maternal death during medical school. That’s why I became an obstetrician in the first place,” Kuppuswami recalls.

Although the government has taken several measures to reduce MMR, Kuppuswami says there are some gaps in maternal healthcare — this is where apps like WONDER can make a difference.

The app was first rolled out via a pilot project in Erode, Tamil Nadu, in July 2017. “Here, we decreased in-hospital eclampsia (high blood pressure-related seizures during pregnancy) by 92 per cent. Eclampsia is the second-biggest cause of maternal deaths around the world. Also 95 per cent of patients with a red alert got treatment within an hour of the problem being identified,” Kuppuswami says.

Following this, the provider version of WONDER was rolled out in Darbhanga in July 2019 and is currently used by every ANM in the district. “Within the initial six months we had about 60,000 patients. However, with the novel coronavirus (COVID-19) and the national lockdown, prenatal clinics were not working and all health workers were redirected... We have restarted operations here, but it will take time to reach pre-COVID-19 levels.”

At the same time, Kuppuswami is working with the Bihar government to roll out the app in other districts, with the goal of demonstrating its effectiveness to the Union government.

This was first published in the 1-15 February, 2021 edition of Down To Earth