Pregnant women not at a higher risk of being infected with novel coronavirus, but are more susceptible to severe disease, flags WHO 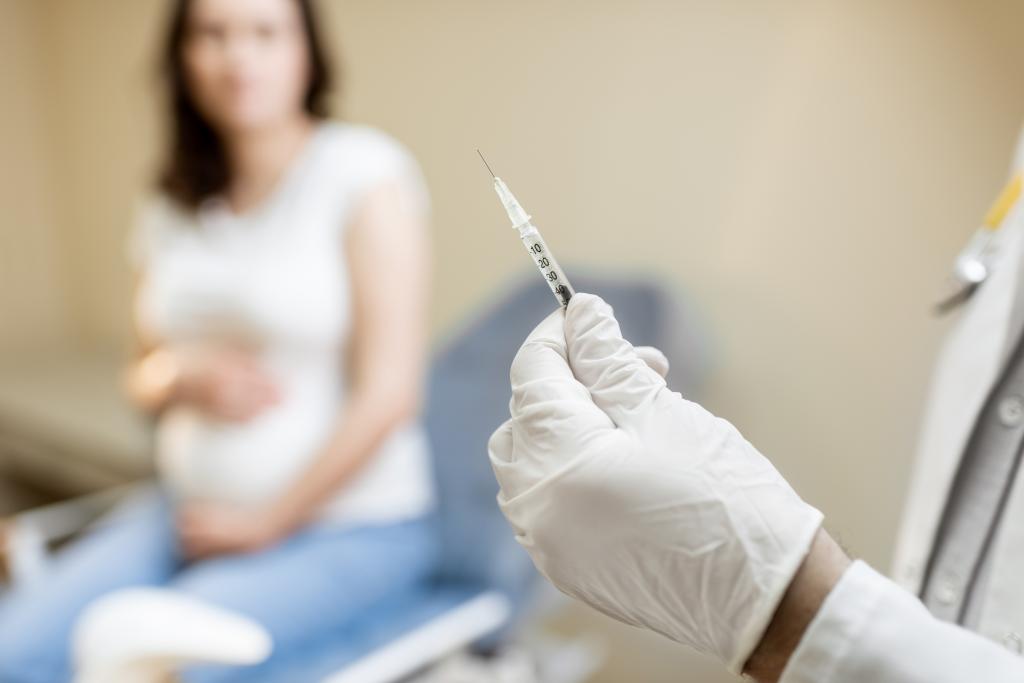 Pregnant women are not at a higher risk of being infected with the novel coronavirus, but they are more susceptible to severe disease, the World Health Organization (WHO) said at a webinar January 11, 2022. The global body, therefore, urged for the timely vaccination of pregnant women and their babies.

The webinar, attended by health experts across the globe, discussed “clinical management of COVID-19 during pregnancy, childbirth and the early postnatal period.”

WHO Director-General Tedros Adhanom Ghebreyesus called “for pregnant women to be included in clinical trials for new treatments and vaccines.” He also stressed that no active virus has been found in breast milk and in utero transmission has remained a rarity.

“We’re also concerned by reports from some countries about women who have been separated from their newborn babies, which is unnecessary and can be harmful to the health and well-being of newborns during the critical first days after birth. All women have the right to a safe and positive pregnancy and childbirth experience, and need high quality, respectful maternity care,” Ghebreyesus said.

In the early days of the COVID-19 vaccination drive, little was known about its effects in pregnant women because they were left out from clinical trials. Therefore, many refrained from getting the shot despite being at a higher risk of severe disease. However, data is now available that confirms vaccines are safe for them.

“They show that the risks of COVID-19 during pregnancy — including maternal death, stillbirth and premature delivery — far outweigh the risks of being vaccinated,” Nature wrote.

Only 40 per cent of pregnant women have been fully vaccinated against COVID-19 till January 1, 2022, a trend that has been recorded in several other countries, according to US Centers for Disease Control and Prevention (CDC).

In Africa, only 19 per cent of pregnant women intend on getting vaccinated while the figure stands at 48 per cent for Oceania, according to a meta-analysis published in October 2021 in the American Journal of Perinatology.

While data has begun pouring in on how vaccines do not increase the chances of miscarriages, stillbirth and neonatal concerns, some promising data suggests that a vaccinated mother passes on the protection to the baby as well.

“Several studies published in the middle of 2021 suggested that antibodies generated in response to a COVID-19 vaccine are transferred through the placenta. That could confer immunity to the newborn — who is particularly vulnerable during the first few months of life and won’t be eligible for a vaccine for some time,” Nature wrote, adding that this area of research is yet to be fully explored.

Ghebreyesus emphasised the need for vaccine equity. COVAX’s December figures for doses shipped is more than double the number for November. The billionth vaccine is expected to be delivered in the coming days.

“WHO and our partners are actively supporting these countries to overcome the bottlenecks they face, in leadership and coordination, lack of supply visibility, short shelf-life of donated vaccines, limited cold chain capacity, vaccine confidence, health worker shortages, and competing priorities,” he said.

He added that 90 countries have failed to reach the fully vaccinating 40 per cent of the population target by end-2021, where 36 of them have done less than 10 per cent.

Omicron’s high infectivity and reduced severity is crumbling the healthcare system where nearly one in four doctors have left their job. In the past week, 15 million cases were reported globally while weekly deaths have remained stable at 48,000 since October 2021.