Food regulation should be such that that healthy food is protected, not just food in general, says a new report 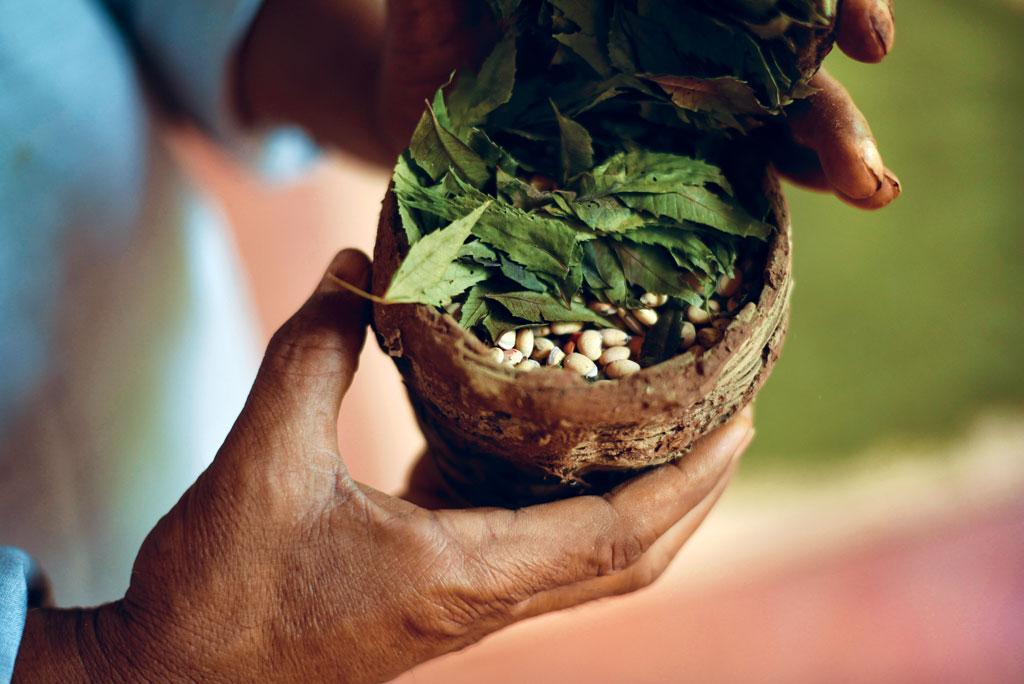 Over the last 40 years, the worldwide share of food calories crossing international borders rose from about 12 percent to more than 19 percent. Credit: Adithyan P C

11 per cent of the world faces hunger today. In fact, after a steady decline in hunger over a decade, there has been an unprecedented increase in 38 million people facing hunger from 2015 to 2016. Can global trade in food help end hunger?

The Food and Agricultural Organization believes so. At the launch of the 2018 Global Food Policy Report, published by the International Food Policy Research Institute (IFPRI), FAO Director-General José Graziano da Silva said that regulation to do with food, such as laws, standards, production protocols, subsidies should be redesigned "to protect healthy food and not food in general.”

Appling the same regulation on a product export from Brazil to Japan to something that is produced nearby to be sold in a farmer's market in the same city results in mass-produced processed foods, bad for overall health.

The report espouses that trade can play an essential role in eradicating hunger. Over the last 40 years, the worldwide share of food calories crossing international borders rose from about 12 percent to more than 19 percent, according to the report.

But what kind of exchange is equally important. Ensuring an environment that is inclusive, particularly for the world's smallholders is hence critical. Although smallholders grow much of the developing world’s food but often go hungry themselves.

In 2017, agricultural scientist M S Swaminathan wrote about the reasons for the unrest among the farmers in India today. Apart from the cost of production, erratic monsoon and market behaviour is affecting economic viability of agriculture.

The return from farming is on the decline as pricing and procurement are unfavourable. Even crops like pulses, which we need badly to overcome protein hunger, are not being purchased at the minimum support price announced, he wrote. The import-export policies are also not always in the interest of farmers.

The debate argues for these recommendations, including creating a competitive markets for farmers where they can sell directly, fix the MSP for different crops at least 50 per cent above the cost of cultivation.

“The ecological crisis and risk in agriculture are also increasing because of the models of agriculture being promoted. It is time we moved into agro-ecological approaches and replaced chemicals with more renewable sources of nutrients,” argued experts.