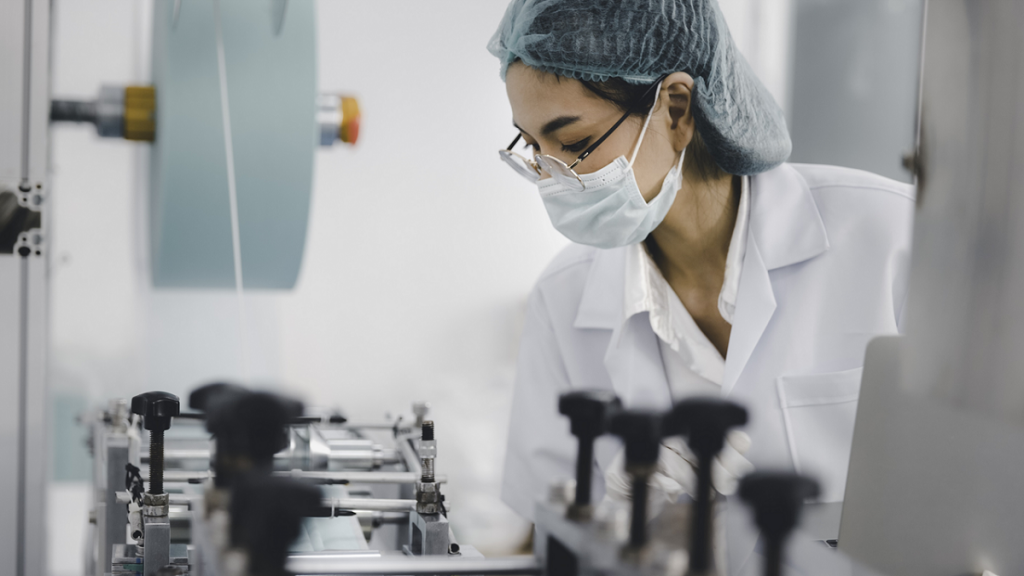 The United Nations Conference on Trade and Development (UNCTAD) has awarded investment promotion agencies (IPA) from Costa Rica, the Netherlands and South Korea for supporting their respective governments to strengthen healthcare systems in the wake of the novel coronavirus disease (COVID-19) pandemic.

IPAs are government agencies meant to attract investments into a country, state, region or city.

Also, the Mauritius Economic Development Board and the Seychelles Investment Bureau were awarded for promoting investments in the ‘blue economy’.

Blue economy espouses sustainable use of ocean resources for economic growth, improved livelihoods and jobs and ocean health ecosystem, according to the World Bank.

The agencies were recognised for:

“We recognised the critical importance of attracting investment in the health sector for developing countries to build resilience and preparedness to health crises. Costa Rica, the Netherlands and the Republic of Korea provide the best examples.”

She added that they also acknowledged Mauritius and Seychelles, both small island developing states, which did “pioneering work to facilitate investment in the blue economy.”

They received awards for promoting investment in health and the blue economy. https://t.co/BjF2RBoECC pic.twitter.com/N6yb2GTU6d

The Costa Rican Investment Promotion Agency (CINDE) was awarded for a nuanced dissemination of information on health and related sectors and for its online and social media presence.

An IPA in Korea was recognised for its coverage of the health sector on its virtual outreach channels, including online tools, sector guides and reports.

The UNCTAD awards on investment promotion were started in 2002. Since then, more than 60 agencies have been awarded for excellence in promoting and facilitating investment and for their contributions to achieving the United Nations-mandated Sustainable Development Goals.