The budget has proposes Mission Poshan 2.0 to improve nutritional status of the country but has reduced funds 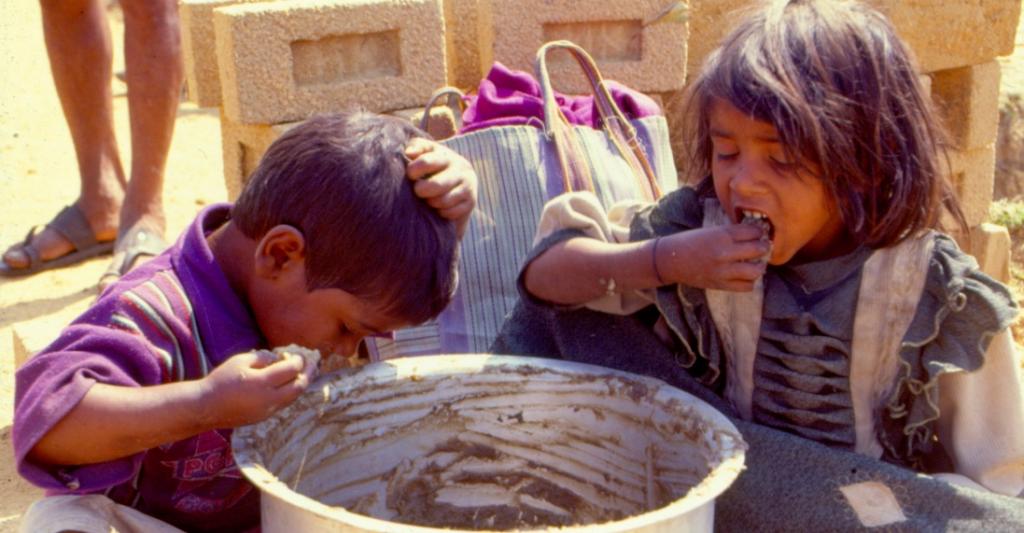 Similarly, the ministry had launched the SNP as part of the Integrated Child Development Services (ICDS) in 2009. This scheme targets children (from six months to six years) and pregnant and lactating mothers.

The outlay on major schemes in the budget shows that the Saksham Anganwadi and Poshan 2.0 has a budgetary estimate of Rs 20,105 crore for the year 2021-22.

These two include those formed by merging the Umbrella ICDS-Anganwadi Services, Poshan Abhiyan, Scheme for Adolescent Girls and National Creche Scheme. As multiple schemes have been merged, it is difficult to see how much the funds have reduced.

“It is not clear how the merger will improve nutrition,” JP Dadhich, national coordinator of Breastfeeding Promotion Network of India, told Down To Earth.

Data from the National Family Health Survey-5 from 22 states reveals that only 5.9-29 per cent of the children between the ages of six and 23 months get adequate diet, he added.

The Mission Poshan also does not address the problem that the earlier programmes failed to address. For example, SNP did not touch infants between the ages of 0-6 months and nor did the Mission Poshan. “As a result there is sub-optimal breastfeeding  particularly the initiation of breastfeeding within one hour of birth,” Dadhich said.

According to the Global Nutrition Report 2020, there has been little progress in meeting the target of reducing anaemia among women of reproductive age. As many as 51.4 per cent of women aged 15-49 years are anaemic.