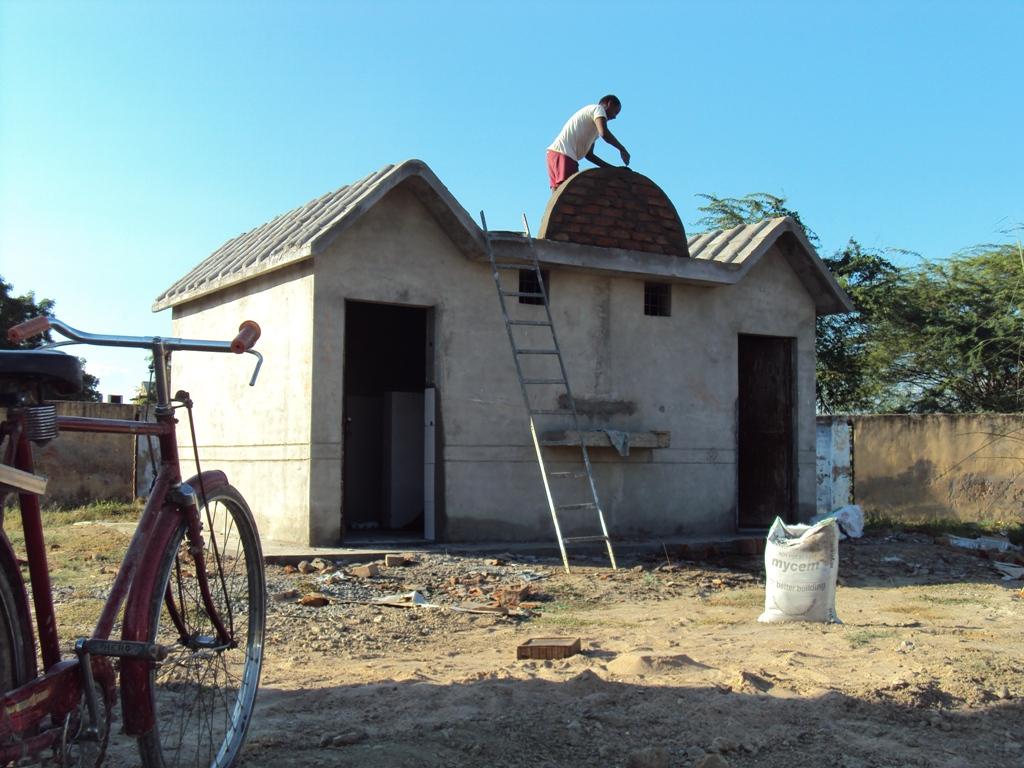 The state government will now hold a competition of village panchayats every month and award Rs 1 lakh to the cleanest village (Photo: Jitendra)

Haryana has added a new perspective to its implementation of the Swachh Bharat Mission, India’s programme to eradicate open defecation. From mere construction of toilets, the state government will now focus on maintaining cleanliness in already-built toilets.

Under this initiative, the state will be selective about which gram panchayats are to be given subsidies for toilets. Navraj Sandhu, additional chief secretary, Rural Development Department, says the subsidy will be given to villages where the majority of people are below the poverty line. Despite rapid construction of toilets, it was observed that people did not use them properly or had no interest in using them and continued to defecate in the open. By being selective about giving subsidy, the government hopes people will become aware about the ill-effects of open defecation and the benefits of maintaining cleanliness.

Accordingly, the state government will now hold a competition of village panchayats every month and award Rs 1 lakh to the cleanest village. It will also select the cleanest and most functional public toilet at the district level each month and award of Rs 10,000 under Swarn Jayanti Award for Sanitation.

Presently, in Haryana, 87.16 per cent of households have toilets. Panipat, Kurukshetra and Faridabad have the highest number of household with toilets. To ensure cleaner rural areas, the government has sanctioned construction of around 367,200 individual household latrines till date. Under Swachh Bharat Mission, toilets have been constructed in around 13 per cent of households. Given the present rate of construction, the government needs to build 360 toilets daily to become open defecation-free by 2019. So far, 1,317 villages have declared themselves as open defecation-free. The government of Haryana has decided to make all 21 districts free of open defecation by the end of this year.