Centres that host most of these vulnerable kids need immediate attention 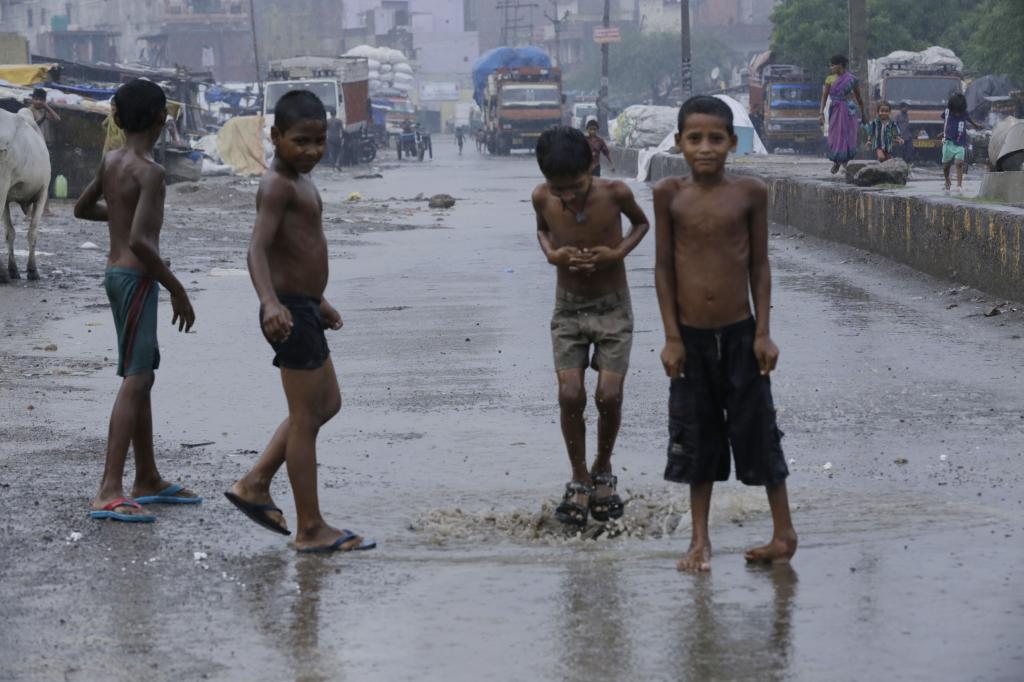 Every fourth child in India lives in urban areas. Also, in comparison to 2001, the number of children (0-6) in urban areas has increased by 10.3 per cent while in rural areas it has decreased by 7 per cent.

According to a report, released by Save The Children, an international non-governmental organisation, in collaboration with research firm PricewaterhouseCoopers (PwC), 27.4 per cent of total children in India live in urban areas and half of them in the slums. But contrary to commonly held view, most of these children are not concentrated in metros, but in small towns. Also, 68per cent of India’s urban population lives in towns with a population of less than 100,000.

Urban poor children face a number of health and sanitation problems. While the average infant mortality rate in urban India is 41.7, it is 54.6 among the urban poor. Similarly, while 28 out of every 1,000 children in urban India die before reaching one month of age, among urban poor this rate stands at 36.8.

A study from Tamil Nadu reports that a child living in an urban area suffers from about 12.5 illness episodes in a year. Children living in slums are 1.3 times more likely to suffer from diarrhoea than those in non-slum areas.

While releasing the report Forgotten Voices: the world of urban children in India, Minister of State for Home Affairs Kiren Rijiju said, “Though many child protection legislations have been brought by various governments, incidents of child abuse pose serious questions before policy makers."

Harpal Singh, chairman of Save the Children added, “Our report clearly shows how urban children across India are becoming increasingly vulnerable as populations in cities explode to a bursting point with different challenges being thrown up. The solution lies in making our cities child-friendly. We urge policy makers to duly take these suggestions while they plan 100 smart cities in the country.”