This could pose a potential health concern to the country, it warns 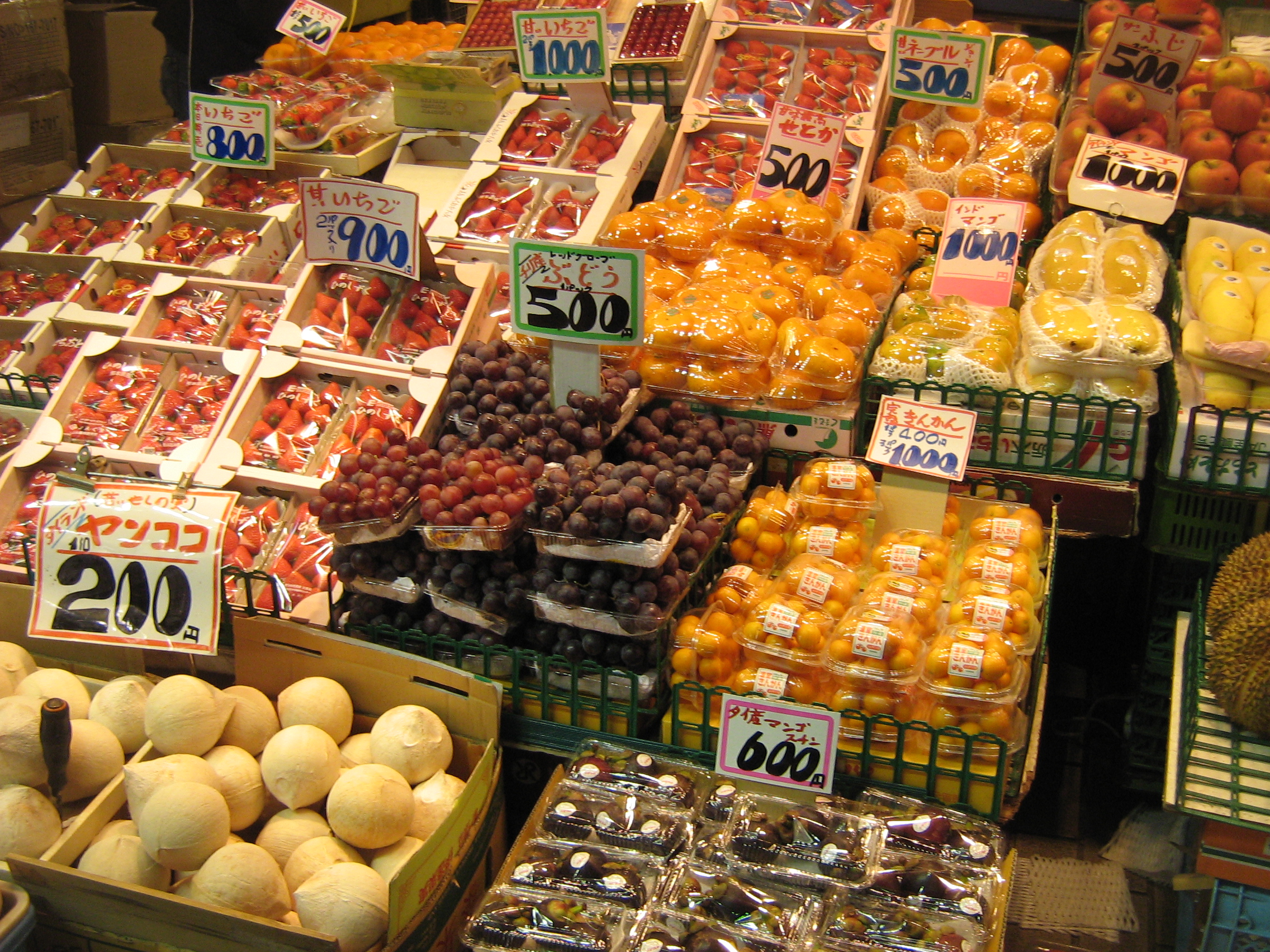 A new study published in the United States has found that American consumers are increasingly buying food from mass marketers like giant warehouse clubs, convenience stores and retailers instead of grocery stores. The study has warned that this could pose a potential health risk to the country.

The study was spearheaded by eminent nutrition scientist and professor of nutrition at the University of North Carolina at Chapel Hill, Barry Popkin and published in the American Journal of Preventive Medicine.

Popkin and his team studied the buying habits of 652,023 households in 52 metropolitan and 24 non-metropolitan areas between 2000 and 2012. The data was recorded through self-reporting by consumers who scanned bar codes of the packaged foods they purchased and reported the name of the outlet they purchased the products from. The study divided stores into seven categories—warehouse clubs, mass merchandise, grocery chains, non-chain grocery, convenience stores, ethnic specialty stores and others.

The research revealed that the proportion of total volume of packaged foods purchase (PFP) has been growing in the last 11 years (between 2000-2012) at mass merchandise and convenience stores and warehouse clubs. The proportion of PFP from mass merchandisers jumped from about 13 per cent to 30 per cent between 2000-2012. A hike in PFP from 3.6 per cent to about 6 per cent was also recorded at convenience stores. Warehouse clubs recorded a hike from 6.2 per cent to 9.8 per cent.

The share of PFP, on the other hand, dipped by about 12 per cent at grocery stores and almost halved at non-chain grocery stores.

The study warns that this could pose a potential health threat to the US. “Grocery chains account for the majority of household PFPs. However, growing volume trends of household PFPs from store types with poorer nutrient density (more energy, total sugar, sodium, and saturated fat-dense), such as warehouse clubs, mass merchandisers, and convenience stores, could pose a potential U.S. public health concern,” it states.