US FDA tightens efforts to address antibiotic use in livestock sector 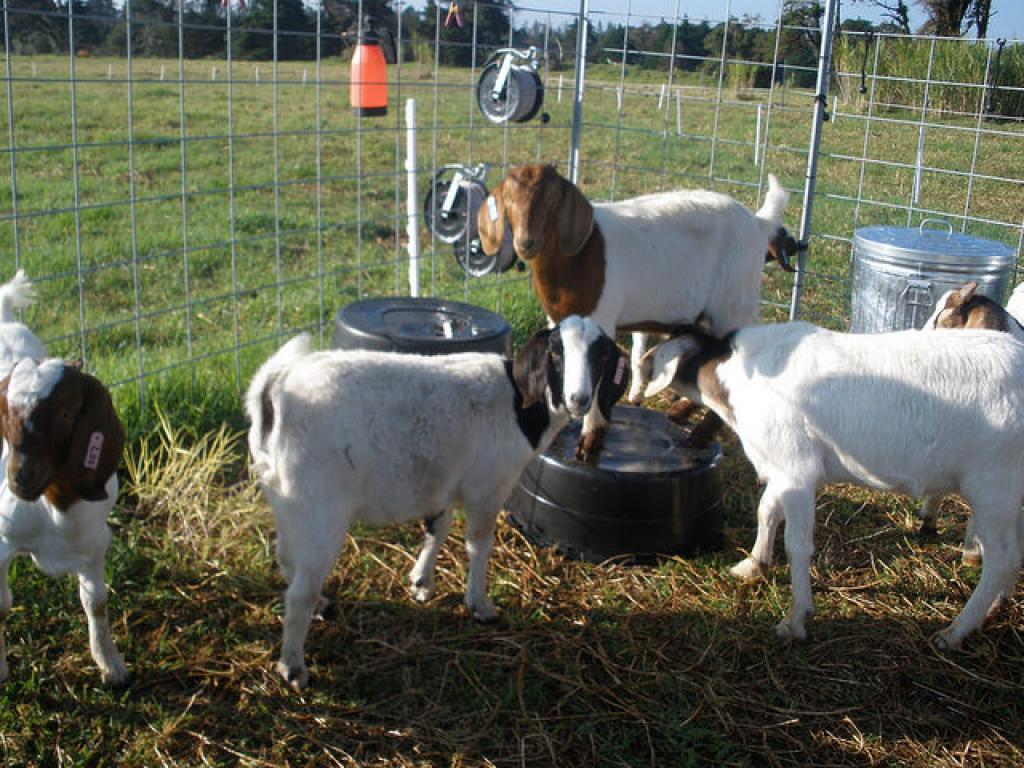 In a positive move to tackle the rising burden of antimicrobial resistance (AMR), the US Food and Drug Administration (FDA) announced on January 3, 2017, the complete implementation of the Guidance for Industry #213.

The Center for Veterinary Medicine under the FDA develops guidance documents that reflect the FDA’s current thinking about a particular issue and contains non-binding recommendations which need not be mandatorily followed. The Guidance for Industry GFI #213 is one such guidance document, issued by the FDA to address the emerging public health threat of antimicrobial resistance. The GFI #213 carries guidance, specifically with respect to new animal drugs or drug combinations which are administered in medicated feed or drinking water of food-producing animals.

The complete implementation of this guidance ensures that animal drugs cannot be used for growth promotion and when needed, may be used only under appropriate veterinary supervision. Use of antibiotic growth promoters there becomes illegal in the US, on lines similar to the European Union.

The implementation has been made effective by collaborative effort of animal pharmaceutical industry, veterinary organisations, animal producer organisations and feed industry organisations that are committed to address the cause. Apart from withdrawing specific new animal drugs and bringing oral dosage products under prescription-based availability and Veterinary Feed Directive respectively, the labels on growth-promoting antibiotics have also been withdrawn from all applications which carried such indications.

The implementation GFI #213, however, appears to focus more on limiting use of antibiotic growth promoters and remains silent on the other aspect of non-therapeutic use such as use of antimicrobials for mass disease prevention. This still leaves scope for routine use of antimicrobials,  thereby leaving behind a major concern unaddressed.

Why is India lagging in its efforts?

The linkage between misuse and overuse of antimicrobials in food animal farming and rising threat of AMR is well established. Even as the US takes another step ahead towards fighting AMR, the Indian scenario presents a slightly contrasting picture. There is apparently no stringent regulation to tackle antimicrobial use in veterinary sector.

Regulation, if any, is restricted to only an advisory by the Department of Animal Husbandry, Dairying and Fisheries (DADF), which restricts use of antibiotics in poultry farming. The issue of lack of data persists with respect to information on manufacture, sale, import and consumption of antimicrobials from pharmaceutical industries, including those producing veterinary drugs. A study conducted by the Centre for Science and Environment to understand poultry industry and practice in Haryana, revealed indiscriminate antibiotic use for growth promotion and disease prevention. While Schedule H drugs are being used, which should be ideally procured only on prescription from a licensed veterinarian, in practice, antibiotics are easily procured over the counter and also available online. In the aquaculture sector, there is no specified drug list for use in aquaculture. On one hand, schedule H category human/veterinary drugs are being used for non-therapeutic uses, on the other hand, fishery science professionals are not legally authorised to prescribe medicines, thereby indicating a huge policy gap.

While countries such as India present a different set of challenges such as existing inadequate policy framework, limited stakeholder awareness, ineffective implementation of laws, limited focus on bio-security measures, dearth of technology and resources and huge information gaps, the situation nonetheless calls for increased and aggressive measures to tackle antimicrobial use in the veterinary sector. The efforts should be multi-sectoral involving stakeholders from the health, agriculture, animal husbandry as well as environment sector, with government entities like the DADF, research bodies under Indian Council of Agricultural Research, Veterinary Council of India taking lead in comprehensively resolving this issue in the animal sector.