Pseudomonas aeruginosa bacterium is found in plumbing systems, medical catheters, the human blood stream, as well as the urinary and gastrointestinal tract 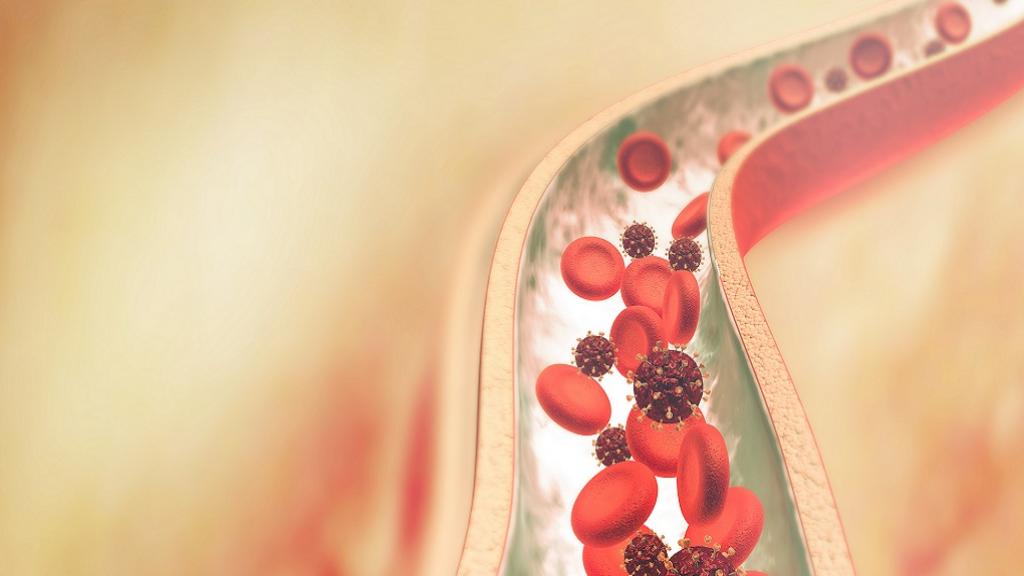 A team of researchers at Princeton University in the US have identified an ubiquitous pathogen — found in and on bodies, in streams of water, in soil, and throughout hospitals — that can detect the speed of flowing fluids regardless of force.

Pseudomonas aeruginosa bacterium, which comes with a built-in speedometer, is nearly always surrounded by flowing fluid. It is also found in plumbing systems, medical catheters, the human blood stream, as well as the urinary and gastrointestinal tract.

The pathogen was responsible for more than 50,000 healthcare-associated infections per year in the US — out of which 6,700 were antibiotic resistant and 440 fatal. It was thus, classified as “serious threat” by the US Center for Disease Control and Prevention (CDC). Understanding the pathogens’ mechanism can aid in the development of new drugs to treat bacterial and blood infections.

In the study, published in Nature Microbiology journal, Princeton researchers developed the bacteria to be used as a real-time visual "speedometer". They found that the bacteria can detect and even measure the flow of speed of nearby fluids that can turn on a set of genes, which helps the bacteria to illuminate, when seen under a microscope.

They bioengineered the bacteria by linking this flow regulation mechanism with the genes. Speed was then measured by “shear rate,” or distance-less “per-second” units, based on the microscopic scale of the bacteria and strand-of-hair-sized flow chambers. The results showed that the faster the flow, the brighter was the glow.

“What we found is that not only do Pseudomonas encounter flow, but that they actually can sense and respond to that flow. That’s a big deal. If they’re in flow, they can change their ‘behavior,’ if you will, based on feeling they’re in flow,” said Zemer Gitai, from Princeton and senior author, in an article on the university's website.

“We have engineered bacteria to be speedometers,” said Gitai. “There’s an application here: We can actually use these bacteria as flow sensors. If you wanted to know the speed of something in real time, we can tell you.”

“They turn out to perfectly coincide with the range of speeds of fluids that are known in the blood stream and the urinary tract,” said Gitai.