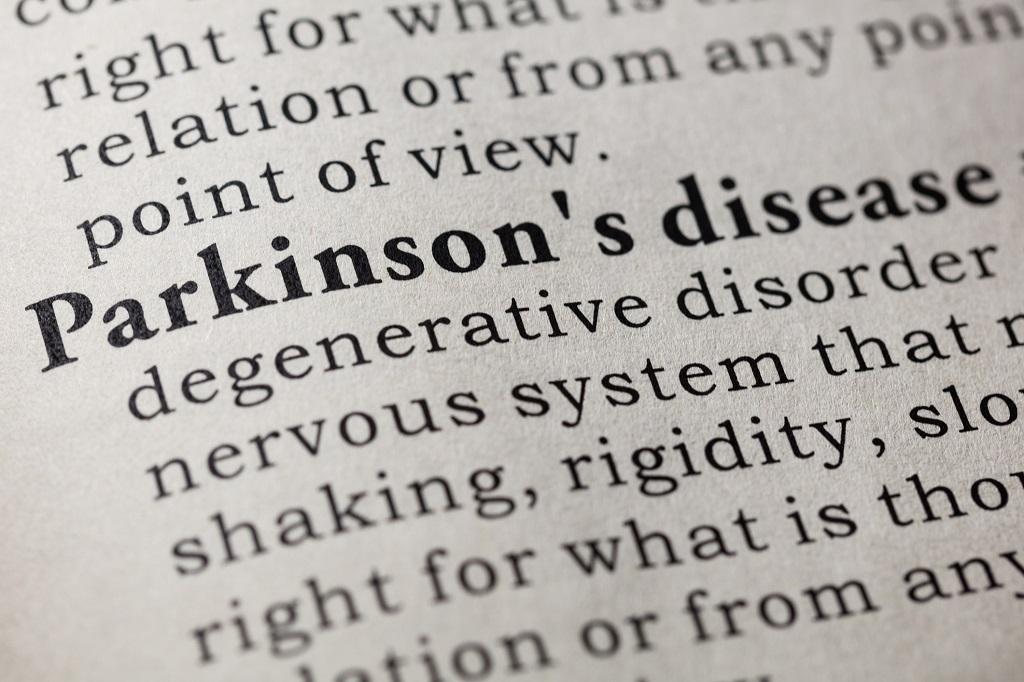 Parkinson’s disease begins among cells in the gut and climbs up the brain via a nerve, according to researchers.

Parkinson’s is caused by the build-up of a misfolded protein, called alpha-synuclein, in the brain cells. The accumulation leads to the death of nerve tissues, which is then characterised by a patient's impaired ability to move, think or regulate emotions.

The findings showed that the misfolded protein gets transmitted from the gut to the brain along the vagus nerve — which runs like an electrical cable from the stomach and small intestine into the base of the brain.

Blocking this nerve could be the key to prevent the physical and cognitive manifestations of Parkinson’s disease, according to the study published journal Neuron.

“This is an exciting discovery for the field and presents a target for early intervention in the disease,” said Ted Dawson, a professor at the Johns Hopkins University’s School of Medicine.

Parkinson’s was first linked to the gut by German neuroanatomist Heiko Braak in 2003. Braak showed that the misfolded protein advanced up the nerves connecting the gut and the brain.

One of the brain disorder’s early symptoms — constipation — also establishes the link to the gut, said Hanseok Ko, associate professor of neurology at the varsity.

To test this, the team injected 25 micrograms of lab created synthetic misfolded proteins into the guts of dozens of healthy mice.

In 10 months, they saw evidence of alpha-synuclein accumulating in the place where the vagus nerve is connected to the gut. It then continued to spread through all parts of the brain, the researchers said.

In a similar experiment, they surgically removed the vagus nerve in a group of mice and injected their guts with the misfolded protein.

The results showed that these mice showed none of the signs of cell death. The severed nerve seemed to halt the misfolded protein’s advances to the brain, Dawson said.

In yet another experiment, the team examined the mice for symptoms similar to Parkinson’s in humans. They measured mice’s anxiety levels by monitoring how they responded to new environments.

The team found that control mice and mice that had their vagus nerves cut to protect against Parkinson’s disease spent between 20 and 30 minutes exploring the centre of the box.

On the other hand, mice that received the misfolded alpha-synuclein injection but had intact vagus nerves spent less than five minutes exploring the centre of the box and moved mostly around the borders, indicating higher anxiety levels, which the researchers report are consistent with symptoms of Parkinson’s disease.

“These findings provide further proof of the gut’s role in Parkinson’s disease, and give us a model to study the disease’s progression from the start,” Dawson said.

The researchers further plan to explore what parts of the vagus nerve allow the misfolded protein to climb to the brain, and to investigate potential mechanisms to stop it.