Cannot call omicron mild only because it is causing less severe disease, says WHO 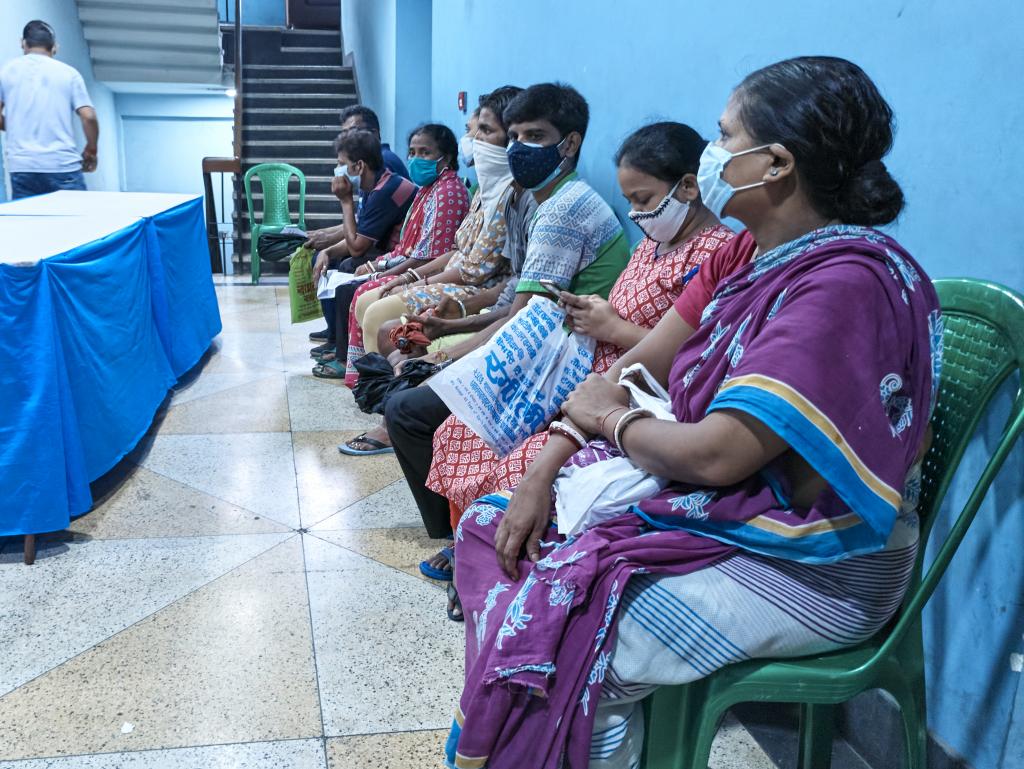 Omicron is hospitalising and killing people, and because it is causing less severe disease than its preceding variant delta does not mean we can call it mild, the World Health Organization (WHO) warned in its briefing January 6, 2022.

Nearly 10 million new COVID-19 cases were reported from across the world between December 27, 2021 and January 2, 2022. The curve has been on a dangerous spike — mirroring a vertical line on a graph. A 71 per cent increase in cases was noted in the last week alone.

“The tsunami of cases is so huge and quick, that it is overwhelming health systems around the world. Hospitals are becoming overcrowded and understaffed, which results in preventable deaths from not only COVID-19 but other diseases and injuries where patients cannot receive timely care,” WHO director-general Tedros Adhanom Ghebreyesus said.

Ghebreyesus stressed how last year’s biggest failures were vaccine and health inequity, adding how “alpha, beta, delta, gamma and omicron reflect that in part because of low vaccination rates, we’ve created the perfect conditions for the emergence of virus variants.”

If the vaccination drives continue at the current pace, 109 countries will miss the mid-2022 mark to inoculate 70 per cent of their population. This inequity is not just killing people but also “undermines a global economic recovery.”

“While some countries have had enough personal protective equipment, tests and vaccines to stockpile throughout this pandemic, many countries do not have enough to meet basic baseline needs or modest targets, which no rich country would have been satisfied with,” Ghebreyesus said.

Despite pledging huge amounts of vaccine doses, donor countries have failed to follow through on them, having delivered just a fraction of what was promised. Several developed countries have begun administering booster shots in the face of rising cases triggered by omicron.

Israel is now inoculating citizens for the fourth time — but a majority of African nations have not even been able to vaccinate their entire eligible population with one dose.

“Booster after booster in a small number of countries will not end a pandemic while billions remain completely unprotected,” Ghebreyesus argued, urging for turning this around to ensure the end of this pandemic and preparedness for the next one.

Maria Van Kerkhove, WHO’s COVID-19 technical lead, warned of other variants of concern (VOC) emerging. She added that omicron is unlikely to be the end of the pandemic. However, our tools against fighting the virus remain the same, new VOCs notwithstanding.

Meanwhile, WHO emergencies director Michael Ryan circled back to vaccine inequity, stating that if that issue was not solved, “we will be sitting here at the end of 2022 having somewhat the same conversation, which, in itself, would be a great tragedy”.

Ghebreyesus said: “We need vaccine equity, treatment equity, test equity and health equity and we need your voices to drive that change.”