Over 60 vaccines against antibiotic-resistant pathogens in clinical development stage 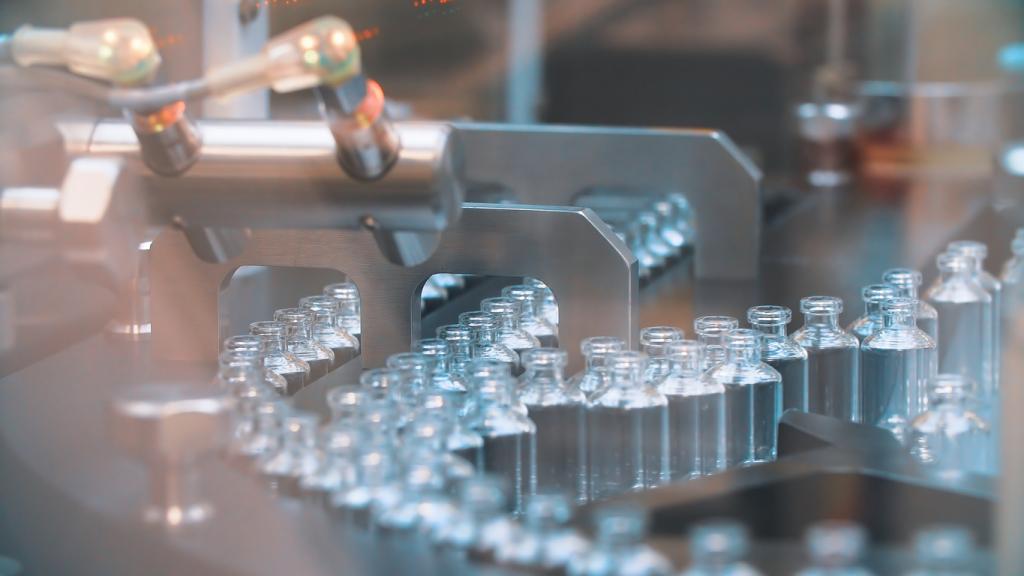 The World Health Organization (WHO) has, for the first time, identified 61 vaccines in various stages of clinical development that will protect against infection caused by pathogens that have become resistant to antimicrobials.

Some 94 more vaccine candidates in pre-clinical development are designed to prevent diseases caused by pathogens from WHO’s priority list, the United Nations health agency added. The priority list of bacteria that urgently need new antibiotics was drawn up by the global health body in 2017.

The vaccine pipeline analysis was published July 12, 2022 in a new report that highlighted the role of vaccines in preventing diseases and deaths due to antimicrobial resistance (AMR) – a growing public health concern.

WHO called it a ‘silent pandemic’. Resistant bacterial infections alone are associated with nearly 4.95 million deaths per year, with 1.27 million deaths directly attributed to AMR, it said in the report.

Preventing infections using vaccination reduces the use of antibiotics, which is one of the main drivers of AMR. Yet of the top six bacterial pathogens responsible for deaths due to AMR, only one, Pneumococcal disease (Streptococcus pneumoniae) has a vaccine.

The report classified the ‘priority pathogens’ into four categories based on the stage of development of vaccines against them. There are licenced vaccines made to prevent four of them; candidates against four more are in late-stage development, the analysis showed.

This means, “for two out of the six leading pathogens for deaths associated with AMR, a vaccine either already exists (as for Streptococcus pneumoniae) or is feasible (as for  Escherichia coli)”, WHO noted.

For every category, vaccines will not be available in the near future, WHO flagged. “Alternative interventions should be pursued urgently to prevent resistant infections due to priority bacterial pathogens.”

The findings will guide investment and research into feasible vaccines and alternative mitigation strategies to tackle pathogens with low vaccine-feasibility, the organisation wrote.

What can you do to prevent antibiotic resistance? pic.twitter.com/Pem2OxUf6C

WHO also called for equitable distribution and efficient use of vaccine candidates that already exist against these diseases.

The report also talked about the logistical and policy hurdles in vaccine innovation.“Vaccine development is expensive, and scientifically challenging, and are associated with high failure rates,” Dr Kate O’Brien, director of immunisation, vaccines and biologicals department at WHO.

The authors urged developers and public health experts to draw from experiences their experience and learnings from making vaccines during the COVID-19 pandemic.