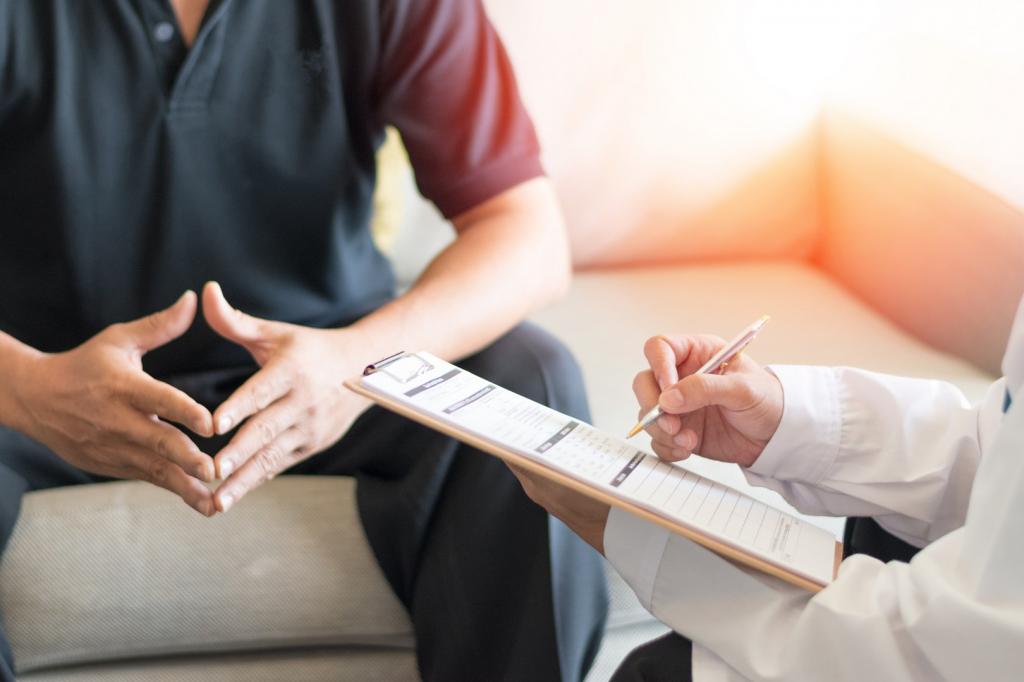 Poor registration of cancer-related deaths in rural areas of India, primarily tribal ones, remain a cause of concern because it fails to give a clear picture of the disease burden — which is important while making policies.

The primary cause of under-registration of deaths is the lack of proper diagnostic facilities in such areas which confirm that the death has taken place due to cancer.

Now, an exercise done by Tata Memorial Hospital (TMH) and the Society for Education, Action and Research in Community Health (SEARCH) in 134 villages of Maharastra’s Gadchiroli district has revealed that even without proper diagnostic facilities, the burden can be clearly told. The district has a population of 10 lakh.

“Our team went from house-to-house wherever deaths took place. We would ask several questions, like if a patient exhibited certain specific kind of symptoms. All those symptoms would be invariably related to different kinds of cancers, be it mouth, cervical or any such cancer,” Pankaj Chaturvedi, deputy director of TMH’s Centre for Cancer Epidemiology, told Down To Earth.

“Also, say for example if it is mouth cancer, they would show certain pictures to further ascertain. If most of the answers were in positive, the cases were diagnosed as mouth cancer,” he added, stating that verbal autopsy is an accepted form of diagnosis across the world.

“Microscopic verification of diagnosis for patients in the district was available in 19.5 per cent patients. A majority of patients were registered through verbal autopsies to the tune of 58.6 per cent,” it added.

Annual, two-stage house-to-house cancer screening surveys were conducted between March and June in 2015 and 2016 in 134 villages of the district.

In the first stage, trained surveyors screened for cancer cases using a pre-tested, standardised survey questionnaire. Individuals with affirmative answer to any one of the two questions were listed as screen-positive individuals.

In the second stage, screen-positive individuals were evaluated by the cancer registrar — a trained physician. The aim of the exercise was to determine cancer rates, types and trends.

“These house-to-house visits not only helped us map cancer burden but also detect susceptible cases. It is extremely significant because both mouth and cervical cancers are the ones which are believed to be detectable at early stages. Still, due to lack of diagnostic facilities, most of these cases could be missed in early stages,” Chaturvedi said.

He added that it was for the first time that such an exercise has been done in a tribal area in the country. The report cites many case studies to state the point.

One such study is that of a 68-year-old posterior pharyngeal wall carcinoma patient from Indala village. It started with a lump on the back of his neck. He sought treatment for the same and was suspected to have tuberculosis (TB).

He underwent DOTS therapy — cure for TB cure — for six months. With no improvement in his situation, he sought care at Mahatma Gandhi Institute of Medical Sciences (MGIMS), Wardha, where he was diagnosed with cancer.

This was classic case of misdiagnosis. If he was enquired about the sign and symptoms of cancer, he might have avoided the TB treatment.

He is now receiving palliative radiotherapy at MGIMS, but he has no means to properly clean and dress his wound back in Gadchiroli. The case highlights the gaps in providing healthcare for cancer care in the district.

The report states that mapping cancer incidence through this method is fairly comparable with other rural population-based cancer registries such as Maharashtra’s Barshi and Punjab’s Mansa, where more cancer diagnostic facilities are available.

The incidence rate of cancer is very high in both Barshi and Mansa — more than 80 per cent and 90 per cent respectively. While these cases were detected through microscopic facilities, the verbal autopsy helped detect more than 60 per cent cases in Gadchiroli.

It is important to note that Mansa’s nearest cancer care facility is available within 60 kilometres, while Gadchirol’s is at a distance of 200 kms.