Veterinary drug may be repurposed for human cancers: study

Used to treat infections caused by parasitic worms in animals like horses, Fenbendazole has a good potential for development as an effective anti-cancer agent 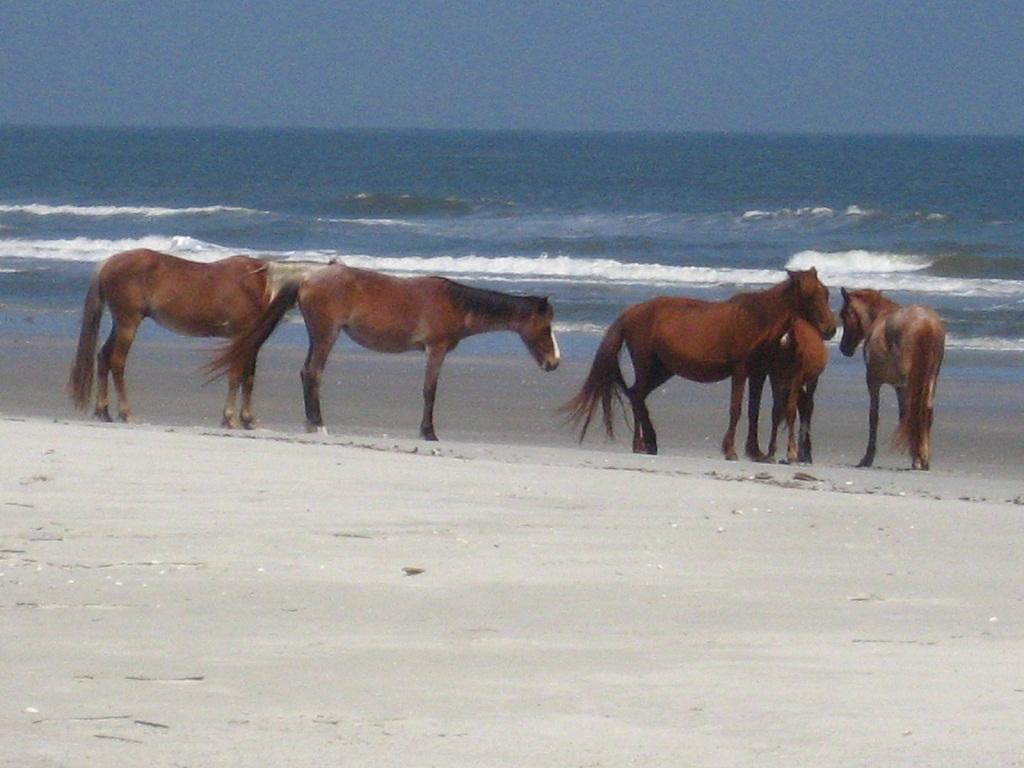 Fenbendazoleis has very low degree of toxicity and high degree of safety in experimental animals and has a good candidate for anticancer therapy. Credit:Wikimedia Commons

Indian scientists have found that fenbendazole, a broad-spectrum anti-parasitic drug used in veterinary sector, could be useful against cancers as well.

Researchers at the National Centre for Human Genome Studies and Research (NCHGSR), Panjab University, have reported that fenbendazole has a good potential for development as an effective anti-cancer agent. It is currently used as used to treat infections caused by parasitic worms in animals like horses.The study results have been published in journal Scientific Reports.

Researchers tested fenbendazolein mice, feeding them the drug orally every second day for 12 days. After the end of 12th day, tumours were excised, measured and weighed. Researchers found reduction in tumour size and weight. Results suggested that fenbendazole inhibits tumour cell growth in vivo by inducing apoptosis of tumour cells.

According to researchers, fenbendazolemay also be advantageous in evading drug resistance commonly encountered in cancer therapy.Since the process of tumorigenesis involves a number of genes and proteins altering various cell signaling pathways, single-target drugs often show limited efficacy and may lead to drug resistance. Drugs having multiple cellular targets, therefore, are expected to have improved efficacy besides the ability to circumvent the likelihood of developing resistance.

“Our findings show that fenbendazole acts through moderate microtubule disruption, p53 stabilization and interference with glucose metabolism leading to preferential elimination of cancer cells both in vitro and in vivo”, explained Tapas Mukhopadhyay, former director, NCHGSR, who led the study, while speaking to India Science Wire.

The use of microtubule targeting agents (MTAs) for treatment of multiple tumour types is very common but their effectiveness is often hampared due to drug resistance.

“Usually, development of new drugs requires a considerable amount of time, money and effort. Developing a promising molecule into an approved drug often takes several years. It is therefore, crucial to employ strategies to overcome these impediments. Repurposing of veterinary drugs showing promising results for human use can result in considerable time and cost reduction required to develop new drugs,” said Mukhopadhyay.

According to the researchers fenbendazoleis known for a high safety margin and most species tolerate it very well. It has very low degree of toxicity and high degree of safety in experimental animals. Hence it can be a good candidate for anticancer therapy. Alternatively, it can also be used as an adjuvant therapy.

“FDA as well as other published pre-clinical data on the toxicological studies performed on animals shows that fenbendazole administered in different species at dosages several times the approved dosage does not cause any adverse effects in animals. Further, our previous study also showed minimal toxicity of fenbendazole in normal human cells. Considering this information, FZ can be an ideal candidate for development as an anti-cancer agent”, added Mukhopadhyay.