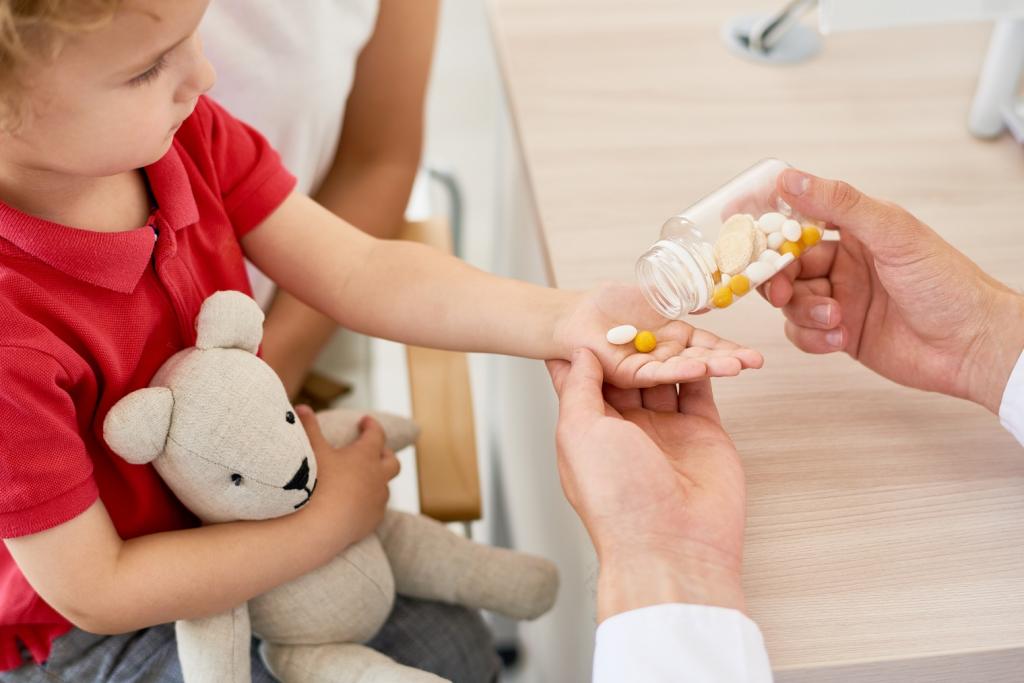 The findings suggest that newborns with vitamin D deficiency had a 44 per cent increased risk of being diagnosed with schizophrenia as adults. Credit: Getty Images

Schizophrenia, a chronic and severe mental disorder that affects roughly 1 per cent people globally, could be triggered by neonatal vitamin D deficiency, a team of Australian and Danish researchers have reported.

The study, led by Professor John McGrath from The University of Queensland (UQ) and Aarhus University in Denmark, observed about 2,602 individuals to arrive at the findings. The researchers analysed vitamin D concentration in Danish newborns, between 1981 and 2000, who, later, developed schizophrenia as adults.

The findings suggest that newborns with vitamin D deficiency had a 44 per cent increased risk of being diagnosed with schizophrenia as adults, in contrast to those with normal vitamin D levels.

It has been previously reported that schizophrenia is mostly genetic. Professor McGrath explains it further as “a group of poorly understood brain disorders characterised by symptoms such as hallucinations, delusions and cognitive impairment.”

He added that the disorder is associated with multiple risk factors, including genetic and environmental. However, the study shows that neonatal vitamin D deficiency accounted for about eight per cent of schizophrenia cases in Denmark.

Vitamin D helps the body absorb calcium. Apart from fish oils and egg yolks, a major source of Vitamin D is direct sunlight. Hence, an increased risk of schizophrenia like the prevalence of vitamin D deficiency is associated with being born in winter or spring and living in a high-latitude country. It could also be a result of indoor lifestyle choices, strict vegan diets or dark skin pigmentation.

“We hypothesised that low vitamin D levels in pregnant women due to a lack of sun exposure during winter months might underlie this risk, and investigated the association between vitamin D deficiency and risk of schizophrenia,” says Professor McGrath.

The findings raise hope of preventing some cases at the early stage. “As the developing foetus is totally reliant on the mother’s vitamin D, our findings suggest that ensuring pregnant women have adequate levels of vitamin D may result in the prevention of some schizophrenia cases.”