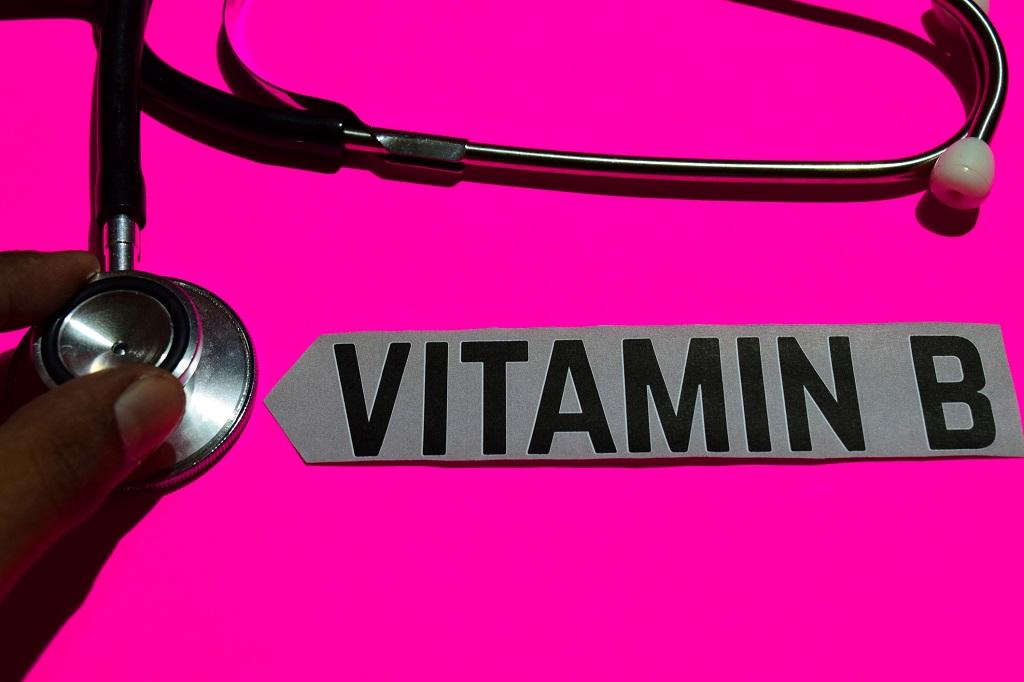 A large number of healthy looking urban Indians are suffering from vitamin deficiency, a new study has revealed.

Scientists from Hyderabad-based National Institute of Nutrition (NIN) conducted a study on 270 apparently healthy adults (147 men and 123 women) between 30 and 70 years of age to check their vitamin levels. Blood levels of vitamins (A, B1, B2, B6, B12, folate and D) and homocysteine wereassessed.

Vitamins are micronutrients essential for normal cellular and molecular functions, growth and maintenance of body tissues. The study has revealed that half the people had vitamin B2 deficiency followed by vitamin B6 deficiency (46 per cent).These results are very important as it shifts the focus to the serious consequences of vitamin B2 deficiency, which has largely been ignored till date. VitaminB1, B2 and B6 levels have received less attention, possibly owing to the lack of easily available andreliable techniques of measurement.

Vitamin B2 or riboflavin deficiency is associated with nerve-related diseases, anemia and heart diseases. Vitamin B6 deficiency is associated with failure of higher brain functions, fits, cancer, migraine, chronic pain, heart involvement, low immunity and depression. Vitamin B1 or thiamine deficiency results in dementia, Alzheimer’s disease, cancer and metabolic diseases. Ignoring the deficiencies of vitamins other than folate, vitamin B12 and A can have serious consequences, the scientists have cautioned.

The study, published in journal Nutrition,also revealed deficiency levels of other vitamins; B12 (46 per cent), folate (B9) (32 per cent), D (29 per cent), B1 (11 per cent) and A (6 per cent). Vitamins B2 and B12 affect the presence of folate in the body. The folate deficiency revealed in the study could be due to low levels of vitamin B2 and B12. By increasing the levels of vitamin B2 and B12, folate deficiency can also be taken care of. Despite having abundant sunshine, Indians are prone to vitamin D deficiency. This could be a risk factor for occurrence of diabetes. Compared to the other vitamins, prevalence of deficiency of vitamin A was relatively very low in the study participants which could be possibly due to adequate haemoglobin levels.

The study showed that food people consume was only catering for a small amount of the actual requirement of vitamins. Deficiencies mainly result from inadequate diet.The very high dietary inadequacy of vitamin B12 (96%) and folate (91%) observed in the study was a matter of concern. The high dietary inadequacy of vitamin B2 (71%) could be the result of milling of rice and wheat as riboflavin present in the germ and barn of grains is lost.

Low levels of vitamin B12 and folate to a large extent and vitamins B2 and B6 to a lesser extent are known to cause an increase in a form of amino acid,homocysteine, which is responsible for various blood-related problems and could result in strokes (brain and heart), fractures due to weak bones and dementia-type disorders. This condition was present in more than half (52%) of the study participants. Very high levels of homocysteine observed in men indicate a high-risk to the above conditions as compared to women.

The major component of an Indian diet consists of cereal/pulse-based foods.Less consumption of foods rich in vitamins such as vegetables, fruits and dairy products results in deficiencies. Although men had higherintakes of the six types of vitamins than women, the same trend was notreflected in their blood levels.Though, intake of these vitamins may be adequate they may not be available to the body and cells in some individuals due various other reasons including age, environment, genetics, poor absorption, nutritional disorders and status ofother nutrients.

“This study provides first-hand information to researchers, medical professionals and policymakersregarding the magnitude of the prevailing situation. Since this population constitutes main workforce, deficiency of micronutrients can have implications on their productivity,” Dr. G. Bhanuprakash Reddy, who led the team, told India Science Wire.

He said “no single food item or food group can satisfy the requirements all the micronutrients and hence having diversity (variety of fruits, vegetable, leafy vegetables, dairy products, nuts, germinated seeds) in the foods that we consume will meet our dietary requirements of nutrients particularly micronutrients”.