Well begun is half done

Why is breastfeeding in the first hour after birth so important? 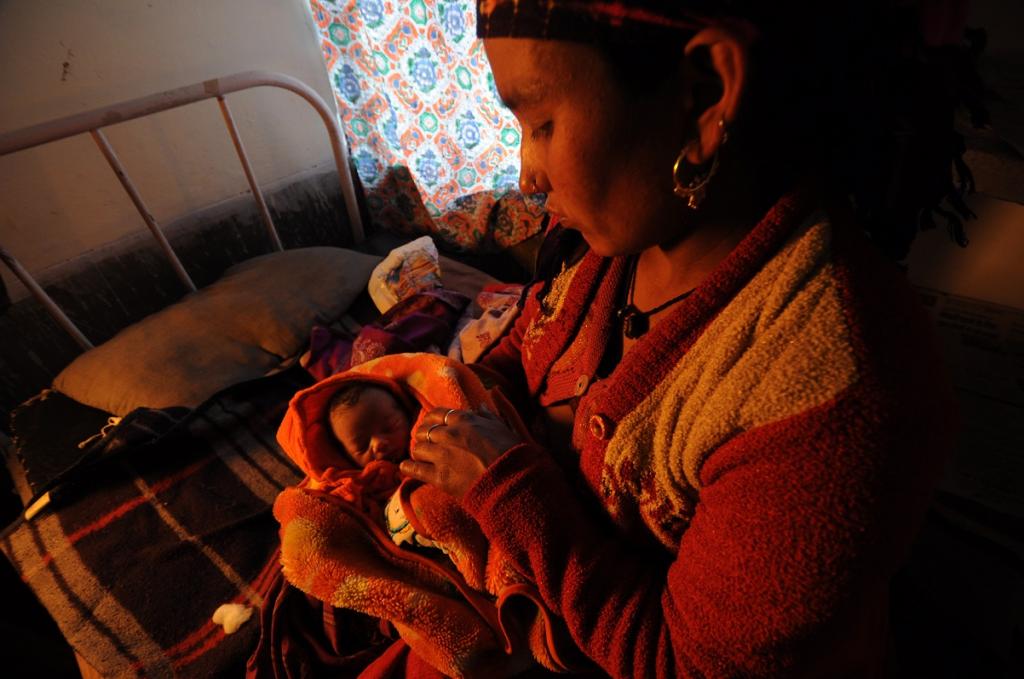 Breastfeeding the first hour after birth makes the mother feel calm, relaxed and happy, and gives her precious moments to bond with her baby Credit: Sayontoni Pal Choudhuri/CSE

They say “Well begun is half done”. Like most other situations in life, the saying holds true in childbirth and breastfeeding too. A recent study by UNICEF mentioned that in India, while over 79 per cent of women deliver in a healthcare institution, only 41.6 per cent of them breastfeed within the first hour. Why is this a cause for concern? Why is initiation of breastfeeding within the first hour such a big deal for an infant’s health? Let us try to see why…

When a baby is delivered, there is a sudden change in temperature which can cause hypothermia in the infant. Breastfeeding within the first hour keeps the baby close to the mother’s body, thus keeping the baby appropriately warm. The baby is exposed first to the bacteria from the mother’s milk which are mostly harmless, and help to prevent infection by colonising the baby’s gut and skin; as well as competing with more harmful bacteria from health providers and the environment. The first milk of the mother called Colostrum, often referred to as “Liquid Gold”, is rich in immunologically active cells and antibodies. Colostrum contains growth factors, which help the infant’s intestine to mature and function effectively, thus helping in healthy bowel movements which reduce the chances of neonatal jaundice. Colostrum also contains Vitamin A, which helps protect the eyes and reduces infections.

Apart from being a “gift of life” for the infant, early initiation of breastfeeding has many benefits for the mother as well. Keeping the baby close to her results in the release of a hormone that helps the mother’s uterus to contract, which helps in delivering the placenta and reducing maternal bleeding. It also makes the mother feel calm, relaxed and happy, and gives her precious moments to bond with her baby.

Early initiation of breastfeeding, within the first hour of life, can reduce the number of infant deaths considerably, and it costs nothing!! If anything, it reduces costs of keeping the infant in the Neonatal Intensive Care Unit after birth, and undue hospitalisation. There is therefore a need to educate and encourage every would-be-mom about the benefits of her first milk for the infant and herself. A woman with such evidence-based knowledge can make her choices known to her healthcare providers well before she enters the labour room.