What could have turned yellow fever outbreak into a global disaster? 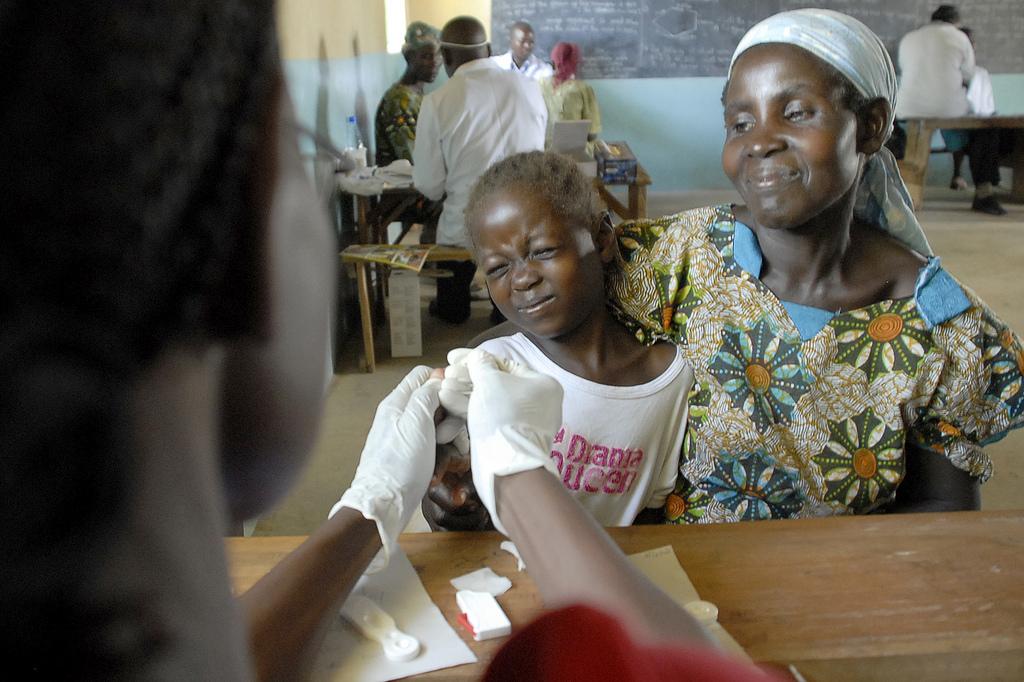 The problem of shortage of vaccine has its origin in two factors: long production time and short storage time. Credit: US Army

Last Christmas, Angola declared the end of a yellow fever outbreak that killed at least 400 people. First reported in December 2015 in the capital city of Luanda, the outbreak spread to 16 of Angola’s 18 provinces. Though yellow fever was endemic in Angola, it was the first outbreak in 28 years. Local transmission was confirmed in the neighbouring Democratic Republic of Congo (DRC). Public health experts admitted that the outbreak was very close to a disaster. The World Health Organization (WHO) described it as the world’s worst yellow fever epidemic in a generation.

The epidemic, for the first time, exposed weaknesses in the emergency vaccine supply pipeline.

Expecting “unprecedented demands on vaccine supply”, the WHO press release on June 17, 2016, proposed the idea of limiting dosage of the vaccine. “Given the wide spread of the disease in Angola and the potential for it to get out of control in the city of Kinshasa, in the DRC, WHO and partners are seriously considering the use of this dose-sparing strategy to prevent transmission through large-scale vaccination campaigns," the press release read.

When doses are severely diluted to treat five people instead of one, they provide a stopgap immunity of about one year, as against the lifetime immunity from a full dose. The Save the Children, a charity organisation, had issued a warning about depleting stockpile a day before the mass vaccination campaign started in the DRC. 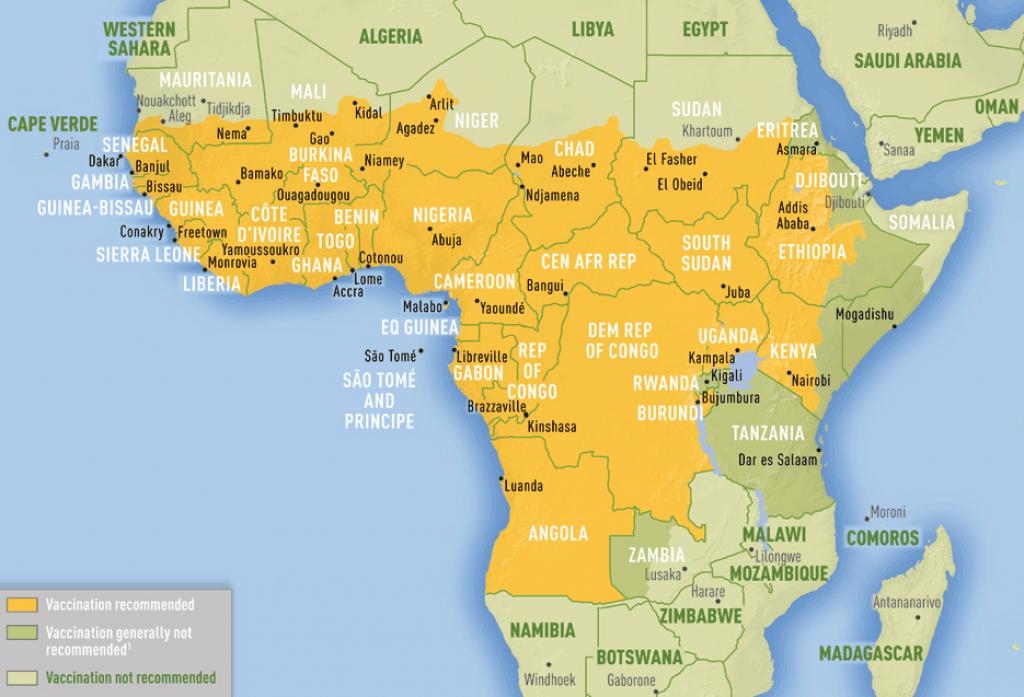 What’s the genesis of this shortage?

The problem of shortage has its origin in two factors: long production time and short storage time.

It takes weeks of extraction, mixing, incubation and safety checks, and finally, a batch of usable vaccine is expected to be produced in about six months. In absence of any mechanism to predict how much vaccine will be needed, the manufacturers cannot afford to over produce and maintain high buffer stock. Moreover, yellow fever vaccines can be stored for up to three years only, after which it is rendered useless.

The manufacturers investing money on making each batch of vaccine have to wait for the selling to happen and get returns on their investment so that they can pay salaries to technicians and invest on new batch of vaccines. The problem gets confounded when there is an epidemic, as that leads to a sudden spike in demand among a large number of people.

There is no specific treatment for yellow fever, disease transmitted mainly by the Aedes aegypti mosquitoes, the same species that also spreads Zika and dengue. Yellow fever infects the liver. The virus is known for its capacity to adapt in high-density urban areas. Urbanisation of African cities and the impact of climate change are increasingly putting the population at risk of contracting this infection.

About 99 per cent of people develop immunity within one month of vaccination and the effect generally lasts a lifetime. The vaccine is given either by injection into a muscle or just under the skin.

The stagnating progress in immunisation coverage was the core issue discussed at the recently held meeting of the African Regional Immunization Technical Advisory Group (RITAG). The group observed that although Africa has made progress towards increasing access to immunisation in the last 15 years, stagnation has seeped in. It also revealed that one out five African children doesn’t have access to life-saving vaccines. Hence, vaccine-preventable diseases continue to claim too many lives.

Another first for yellow fever

Yellow fever not only got exported to Nigeria and other African nations, but for the first time, the virus reached Asia—a continent that has not developed yellow fever immunity. At least 11 cases were reported in China—all the victims had been working in Africa. Although this infection did not get a foothold in Asia, it could have been a real nightmare if it did.