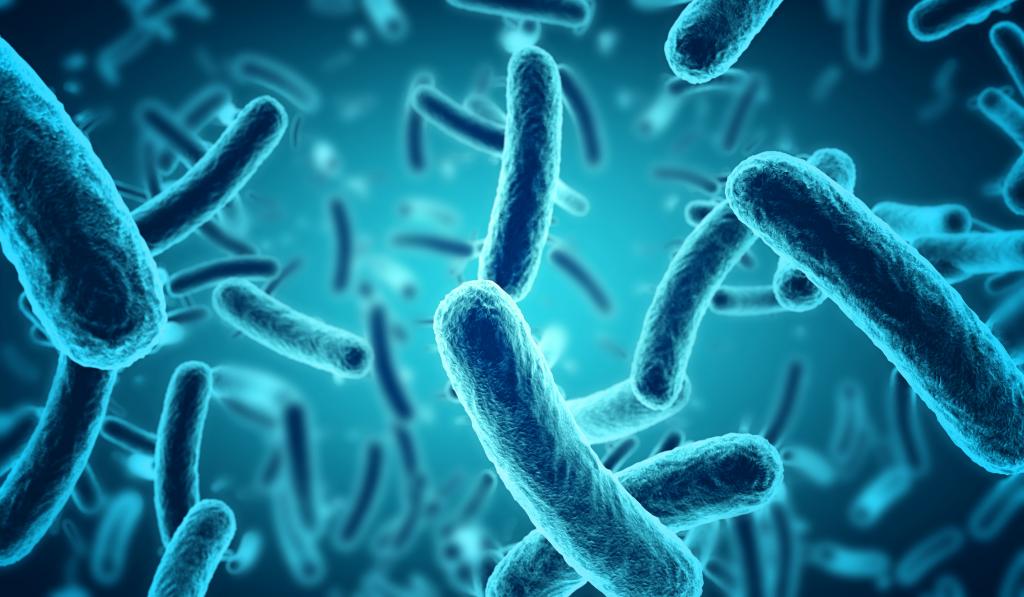 Globally, about 78 million people are affected each year by gonorrhoea (Credit: Thinkstock)

In a recent news release, the World Health Organization (WHO) emphasised on the need for new drugs to tackle antibiotic resistant gonorrhoea. Gonorrhoea, is a sexually transmitted infection, caused by a bacteria Neisseria gonorrhoeae. This “smart bug” can infect genitals, rectum and throat and lead to complications such as pelvic inflammatory disease, infertility as well as increase risk of contracting HIV-AIDS.

According to the WHO Global Gonococcal Antimicrobial Surveillance Programme (WHO GASP), an analysis of data from 77 countries collected between 2009 and 2014 has shown that gonorrhoea-causing bacteria is becoming resistant to antibiotics, given its ability to resist any new antibiotic that is developed to treat the infection.

The data finds widespread resistance to ciprofloxacin (a fluoroquinolone antibiotic), azithromycn (a macrolide antibiotic) and emerging resistance to last resort drug for gonorrhea, extended-spectrum cephalosporins (ESCs such as cefixime or ceftriaxone). All three drugs belong to the classified as “Highest Priority-Critically Important Antimicrobials for Human Medicine” by the WHO.

In the news release, Teodora Wi, medical officer, human reproduction at WHO, expressed concern on the situation, particularly in low- and middle-income countries, where appropriate diagnosis and reporting of untreatable infections are limited but gonorrhoea is more commonly observed.

As investment in developing drugs for chronic disease—which are consumed for longer periods of time—has increased, and the antibiotic development pipeline for gonorrhoea is nearly empty. Despite the urgent need for new antibiotics, development of new antibiotics is not a lucrative option for drug manufacturers, since these are consumed only for limited periods of time, and gradually lose their effectiveness as bacteria develops resistance against these antibiotics. Only three potential drugs are in different stages of clinical trial, which is again a cause for worry, since there is limited assurance that these drugs will be successful in final stage of trials.

“To control gonorrhoea, we need new tools and systems for better prevention, treatment, earlier diagnosis, and more complete tracking and reporting of new infections, antibiotic use, resistance and treatment failures,” said Marc Sprenger, director of antimicrobial resistance at WHO. However, in the absence of any affordable, rapid and point-of-care diagnostic for gonorrhoea, the WHO urges that prevention is the key.

There is need for increasing awareness and promoting protected sex, building knowledge about the disease and its symptoms in healthcare workers, and gradual reduction of stigma around sexually transmitted diseases. A comprehensive national programme on sexually transmitted diseases is presently lacking in India. With increased burden of HIV, the Ministry of Health and Family Welfare provides leadership to a national HIV/AIDS control programme in India.