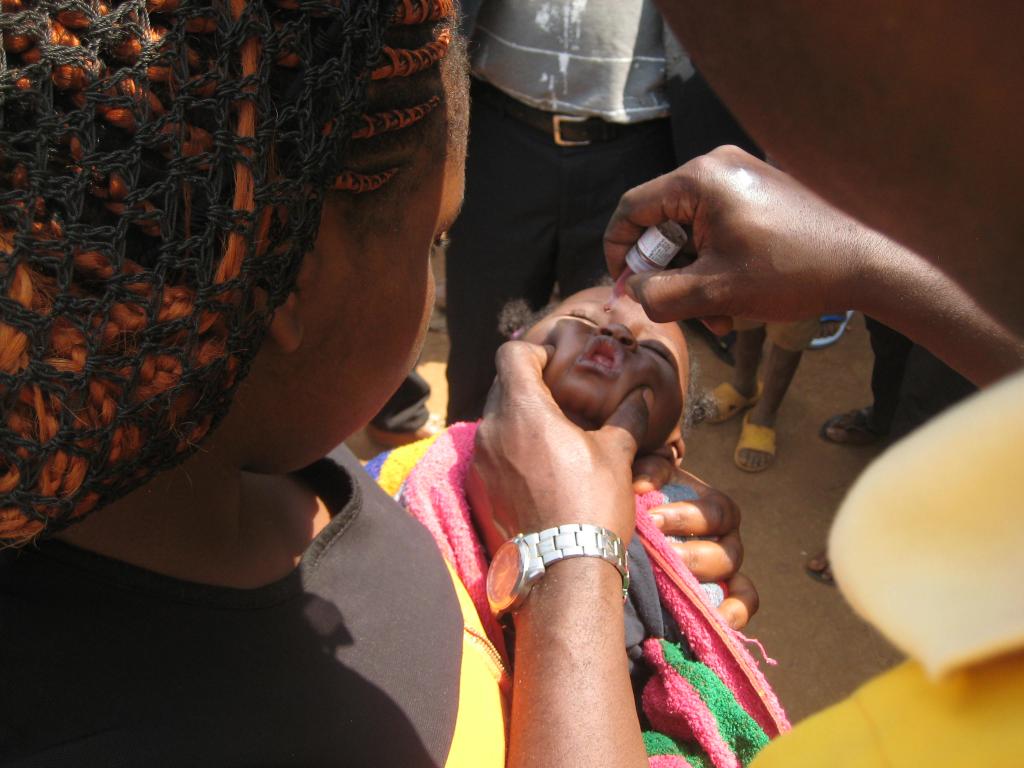 The World Health Organization’s (WHO) nod to list a vaccine for vaccine-derived poliovirus (VDPV) strain by Indonesia’s Bio Farma PT for emergency use has come in the backdrop of increasing cases of VDPVs that saw a spike between 2010 and 2019.

VDPVs are caused by the virus strains used in the polio vaccines regaining their ability to cause polio. The WHO approval is the first of its kind amid outbreaks, primarily in African and East Mediterranean countries.

The emergency listing will allow vaccines to be made available faster when there is a threat. It could pave the way for similar measures to be adopted for vaccine for the novel coronavirus disease (COVID-19), the WHO said in a statement.

The number of reported cases increased over time: At least two out of three cases (66 per cent) reported were detected between 2010 and 2019, according to the WHO report. Out of these, 59 per cent occurred in children aged less than two years.

During July 2018-December 2019, 16 new iVDPV cases were reported from five countries — Argentina, Egypt, Iran, the Philippines and Tunisia, according to WHO.

Of these, type 2 cVDPV2 is the most prevalent form of the vaccine-derived virus. Bio Farma’s novel oral polio vaccine type 2 (nOPV2) is aimed to contain it. It will be deployed under WHO’s Emergency Use Listing (EUL) procedure to enable its rapid field availability.

The vaccine is genetically stable and less likely to revert into a form which can cause paralysis in low-immunity settings, according to WHO.

The assessment essentially weighs the threat posed by the emergency against the benefit that would accrue from the use of the product, based on a robust body of evidence.

The EUL procedure assesses the suitability of yet-to-be licensed health products during public health emergencies. The objective is to make these medicines, vaccines and diagnostics available faster to address the emergency.

Under the procedure, phase II and phase III clinical trial data is meticulously assessed along with additional data on safety, efficacy and manufacturing quality.

The data is then reviewed by independent experts who consider the body of evidence on the vaccine under consideration, the plans for monitoring its use, and for further studies.