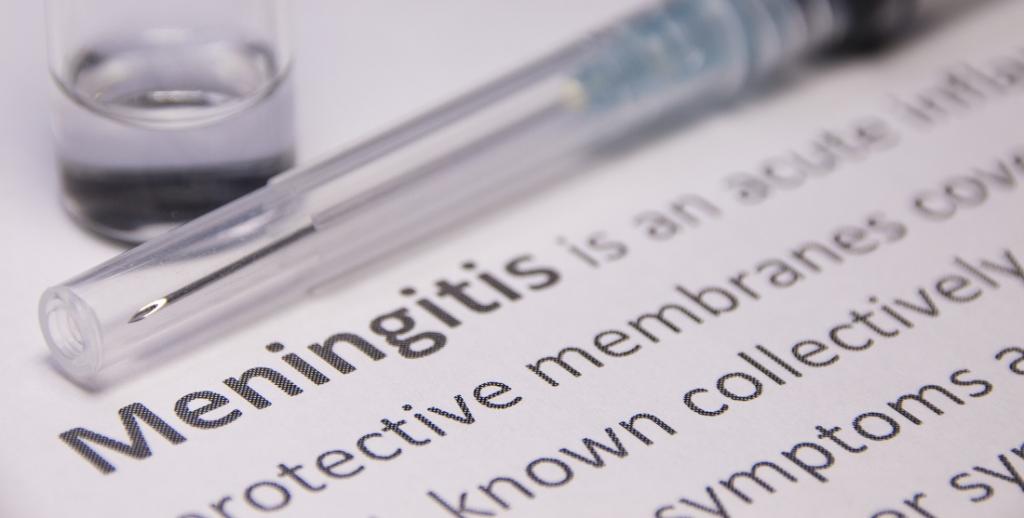 The World Health Organization (WHO) and its partners September 28, 2021, launched the first-ever global strategy to defeat meningitis, a debilitating disease that kills hundreds of thousands of people each year.

The strategy, the Global Roadmap to Defeat Meningitis by 2030, aims to prevent infections and improve care and diagnosis for those affected, according to a WHO statement.

It also aims to eliminate epidemics of bacterial meningitis — the deadliest form of the disease — and to reduce deaths by 70 per cent and halve the number of cases.

The strategy could save more than 200,000 lives annually and significantly reduce disability caused by the disease, the WHO and its partners estimate.

The strategy was launched at a virtual event, hosted by the WHO in Geneva.

Tedros Adhanom Ghebreyesus, WHO’s director-general, said it was time to tackle meningitis globally once and for all.

This, he said, could be done by urgently expanding access to existing tools like vaccines, spearheading new research to prevent, detect and treat the various causes of the disease and improving rehabilitation for those affected.

Meningitis is an inflammation of the membranes that surround the brain and spinal cord. It is predominantly caused by bacterial and viral infection.

Meningitis caused by bacterial infection causes around 250,000 deaths a year and can lead to fast-spreading epidemics, according to the WHO statement.

It kills a tenth of those infected — mostly children and young people — and leaves a fifth with long-lasting disability, such as seizures, hearing and vision loss, neurological damage, and cognitive impairment.

Meningitis epidemics have occurred in the last decade in all regions of the world. But it is most common in the ‘Meningitis Belt,’ which spans 26 countries across sub-Saharan Africa.

Several vaccines protect against meningitis, including meningococcal, Haemophilus influenzae type b and pneumococcal vaccines. However, not all communities have access to them. Many countries are yet to introduce them into their national programmes.

Research is underway to develop vaccines for other causes of meningitis, such as Group B Strep bacteria.

However, there is an urgent need for innovation, funding and research to develop more meningitis-preventive vaccines, according to the WHO.

Efforts are also needed to strengthen early diagnosis, treatment and rehabilitation for all those who need it after contracting the disease.

The new roadmap will aim for:

The statement by the WHO said the organisation and its partners were providing support to countries to implement the roadmap, including through the development of regional and national frameworks that will help countries achieve its ambitious goals.