Accidents cause maximum deaths among young population, says WHO 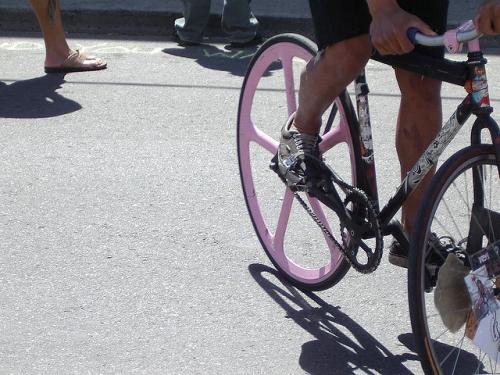 New World Health Organization data show that almost half of all global deaths are now recorded with a cause. The World Health Statistics 2017 report, which monitors the progress made towards the Sustainable Development Goals, points out improvements countries have made on gathering statistics.

Of the estimated 56 million deaths worldwide in 2015, 27 million were registered with a cause of death, according to the international health agency. Compared to this, in 2005, only about a third of deaths had a recorded cause. 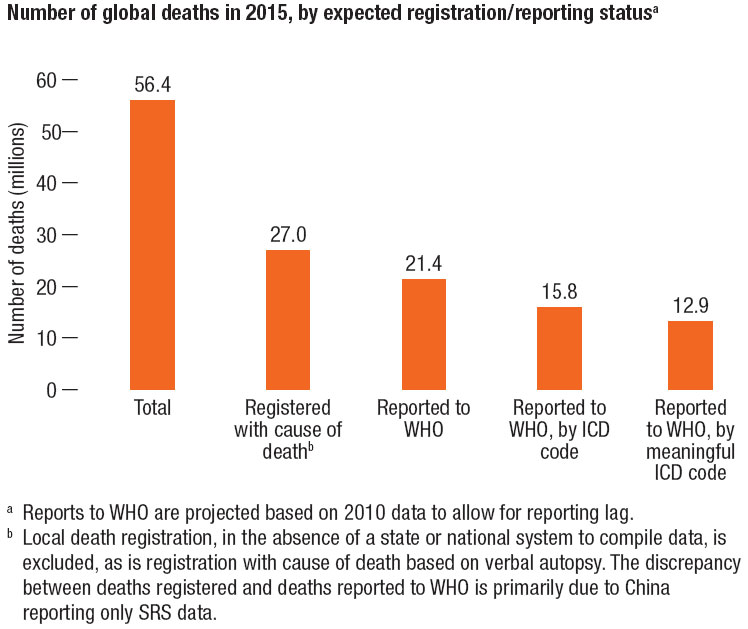 There has been a considerable jump in deaths due to road accidents among the young population (15-29). About 1.25 million people died from road traffic injuries in 2013, a 13 per cent increase from 2000.

The total number of deaths from non-communicable diseases is increasing due to population growth and ageing. For instance, the prevalence of hypertension, a key tracer indicator of health services for cardiovascular diseases, has not declined in many low-income countries in Africa and Asia since 2000, despite the existence of effective and inexpensive treatment.

Among the countries, China, Turkey and the Islamic Republic of Iran have shown considerable progress where 90 per cent of deaths are now recorded with detailed cause-of-death information.

In Iran, recording of deaths with detailed cause-of-death information was scaled-up from only 5 per cent in 1999 to 90 per cent in 2015.

Kazakhstan has also scripted a success story. A confidential audit of deaths among reproductive-age women was implemented to identify maternal deaths in the country. This resulted in the correction of death registration data when new maternal deaths were identified.

The report says that incomplete or incorrect information on deaths reduces the usefulness of data in tracking health trends, planning measures to improve health and evaluating policies.

“If countries don’t know what makes people get sick and die, it’s a lot harder to know what to do about it,” Marie-Paule Kieny, World Health Organization (WHO) assistant director-general for health systems and innovation, says. “WHO is working with countries to strengthen health information systems and to enable them to better track progress towards the Sustainable Development Goals (SDGs).”

The World Health Statistics compiles data from 194 member states on 21 health-related SDG targets. While the quality of health data has improved in recent years, many countries still do not collect high-quality data to monitor health-related SDG indicators.

The report includes data on the progress made towards universal health coverage. Data show that globally, 10 measures of essential health service coverage have improved since 2000.

Coverage of treatment for HIV and bed nets to prevent malaria has increased the most from very low levels in 2000. Steady increases have also been witnessed in access to antenatal care and improved sanitation. However, gains in child immunisation coverage from 2000 to 2010 slowed down somewhat between 2010 and 2015.

The WHO data gathered from 117 countries show that an average of 9.3 per cent people in each country spend more than 10 per cent of their household budget on healthcare, a level of spending that is likely to expose a household to financial hardship.