WHO to discuss Zika impact on Rio Olympics next week 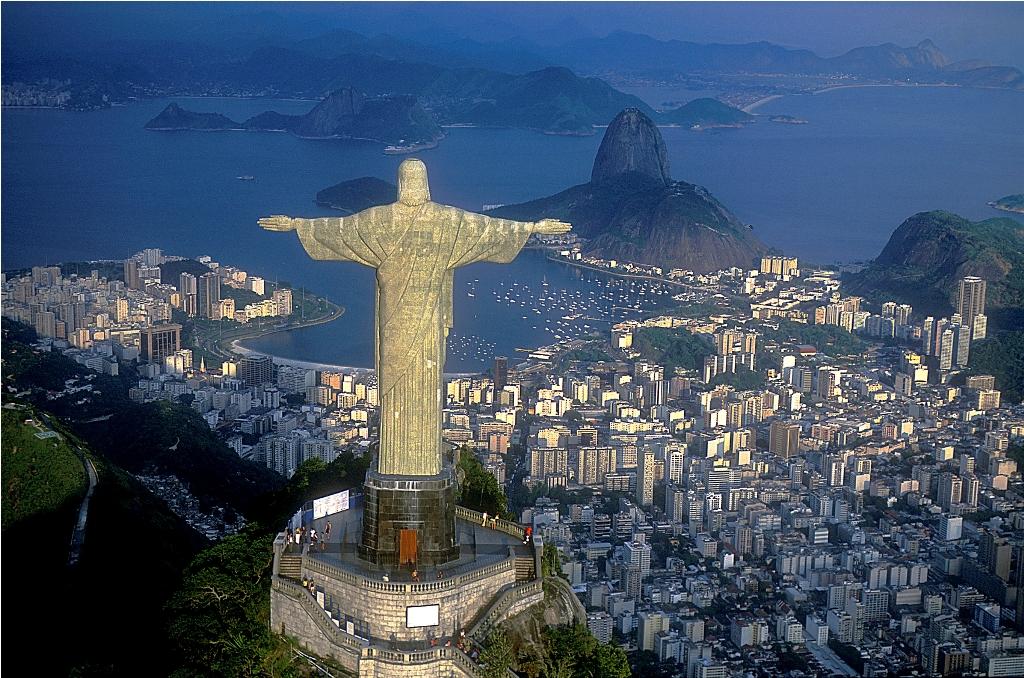 Rio 2016 organisers and medical authorities have stated that the chances of infection are low due to winter conditions (Photo credit: iStock)

The Rio Olympics to be held in Brazil’s Rio de Janeiro from August 5-21 will be on the World Health Organization (WHO)’s emergency meeting agenda next week, according to a Reuters report. The WHO panel is expected to discuss new evidence and the potential impact of the Zika outbreak on athletes, spectators and others who will travel to the city from different countries.

Concern over the spread of the disease is growing with some athletes pulling out of the Olympics, others undecided and a British athlete even freezing a sample of his sperm before attending the sporting event.

The Zika virus disease is associated with microcephaly, a congenital birth defect, Guillain-Barré syndrome and other complications. Brazil has confirmed more than 1,400 case of microcephaly in babies born to women who were exposed to the virus.

Caused by bites of infected Aedes mosquitoes, the disease was declared as a public health emergency on February 1, 2016.The current outbreak has spread to 60 countries, mainly in South and Central America.

Rio 2016 organisers and medical authorities have, however, cited computer modelling to state that only one or two tourists are likely to contract the Zika virus during the Games. "Zika numbers started declining rapidly in April," Rio 2016 Chief Medical Officer João Grangeiro told journalists at a press conference in Rio de Janeiro on June 7. "The cooler and drier weather will reduce mosquito populations, lowering the risk of mosquito-borne infections."

While Reuters reported that there would be no more than 15 Zika infections among foreign visitors according to a Sao Paulo-based research group, more than 100 leading scientists had written an open letter to WHO in May saying it was “unethical” for the Games to be held in light of the new evidence. Their call to move or postpone the Games was rejected by WHO.

In a news release on May 28, WHO stated that “cancelling or changing the location of the 2016 Olympics will not significantly alter the international spread of Zika virus”. It instead asked people to follow public health travel advice that warns pregnant women against travelling to affected countries and recommends practising safe sex and taking measures to protect from mosquito bites.