Why do epilepsy drugs don’t work for some women? Scientists find out 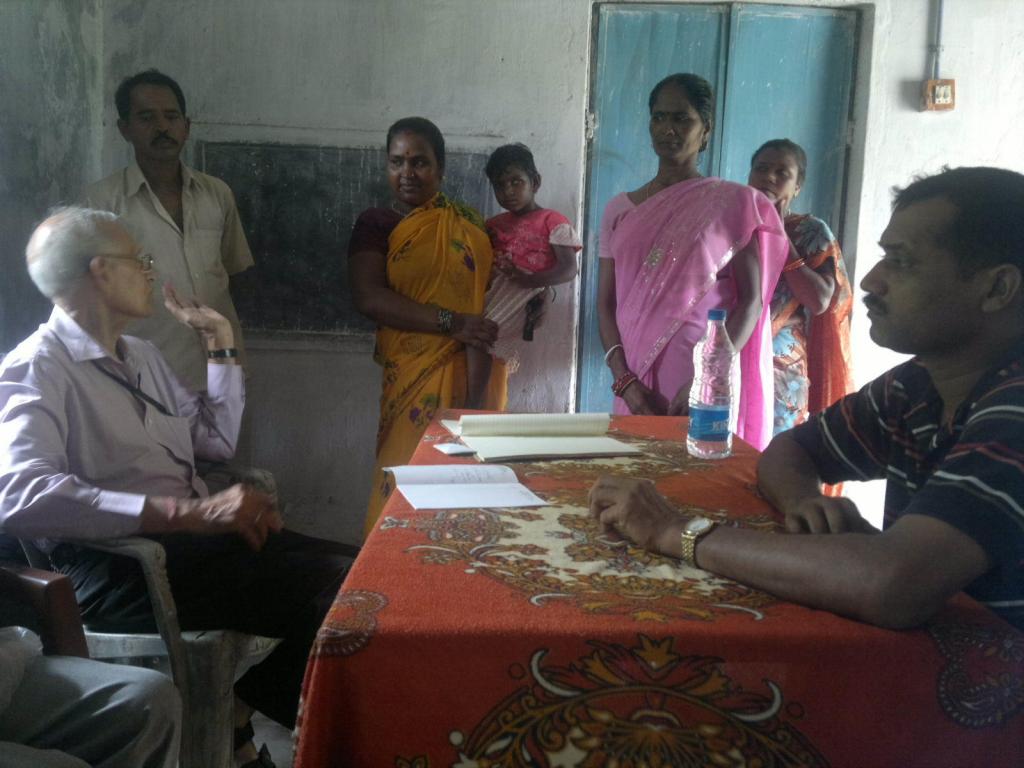 Though genetic variation has been studied in other countries with variable results, this study in the Indian context is important. Credit: Sadasiv Swain / Flickr

Effective treatment is available for epilepsy, but doctors had found out that epilepsy drugs don’t work in some women. Now scientists have figured out why some women suffer from recurrent seizures despite medication.

Scientists at the Institute of Genomics and Integrative Biology (IGIB) and Institute of Human Behavior and Allied Sciences (IHBAS), both in New Delhi, have found that a variation in a gene called Cytochrome P4501A1 (CYP1A1) is responsible for some women to suffer from frequent epileptic seizures despite taking one or a combination of known anti-epileptic drugs. The study results have been published in The Pharmacogenomics Journal.

CYP1A1 gene, known to make an enzyme that regulates the levels of female hormone estrogen in the blood, is also important in controlling drug response in epilepsy. “Since this gene is involved in dispersal of estrogen, we thought that perhaps an altered expression of it is contributing to higher levels of estradiol, which, in turn, was increasing susceptibility of women to seizure and causing poor response to drugs. Our studies showed this was indeed so,” researchers explained. The study involved 579 patients with epilepsy, of whom 45% were women.

Based on the study results, the researchers have identified a genetic marker for predicting therapeutic response to drugs in epilepsy. 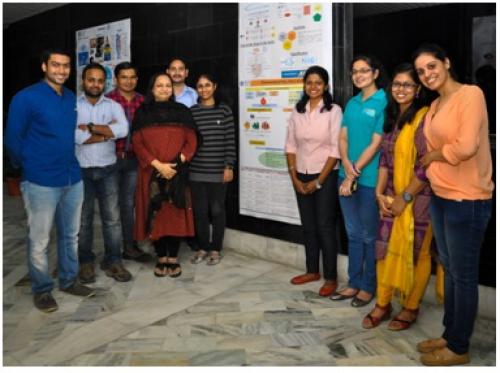 “Though genetic variation has been studied in other countries with variable results, this study in the Indian context is important. We are still trying to find out best management for intractable seizure. Hopefully, the new finding about genetic basis of intractable seizures will lead to some better enzyme regulation in anti-epileptic drugs in future,” commented Dr Vijaya Nath Mishra, professor of neurology at the Institute of Medical Sciences (IMS) BHU, who was not involved in this study.