Why experts are not happy with India’s COVID-19 vaccine procurement, pricing policy

India only COVID-19 vaccine producer that has shifted burden onto citizens to pay for vaccines by opening private markets for them, experts say 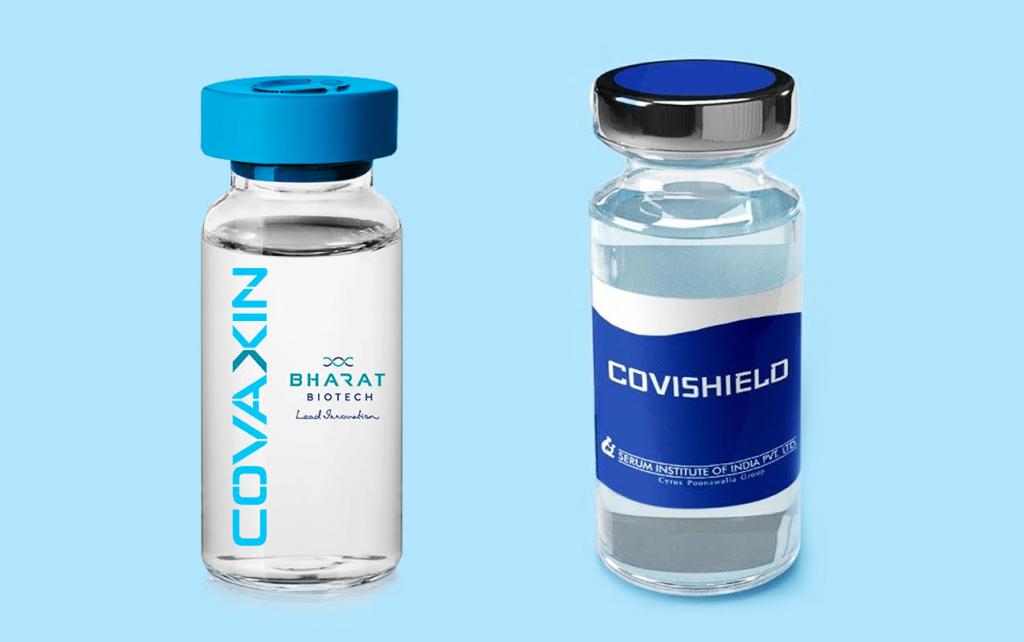 The Narendra Modi government’s recent strategy on vaccination against the novel coronavirus disease (COVID-19) has drawn flak from a section of public healthcare experts as well as economists. Especially, leaving procurement to states, they are afraid, may be counter-productive.

Earlier, the central government had agreed to provide emergency use approval for vaccine candidates that have been okayed by the developed countries.

Soon after the Centre’s decision, Serum Institute of India Pvt Ltd priced its Covishield vaccine at Rs 600 a shot for private providers and Rs 400 for states, later scaled down to Rs 300. Bharat Biotech International Ltd has priced a single dose of its Covaxin at a flat Rs 600. Every recipient must take two doses of either vaccine.

Experts slammed the move by the Centre to allow COVID-19 vaccine makers to sell 50 per cent of their stock directly to states and the open market.

More than 20 states, including Kerala, Delhi, Maharashtra, Haryana, Odisha, Jharkhand and Karnataka, have announced free vaccination either for all or particular age groups.

State governments, which have no prior experience in procuring vaccines, will end up spending 27 per cent of their health budget on an average, Anjela Taneja, lead (inequality, health, and education) for charity network Oxfam, told Down To Earth. The figure is based on an estimation done by Oxfam for an upcoming report.

“At least 27 per cent of the state health budget 2021 will go into just getting the vaccination done. How will the procurement of medical oxygen, ventilators, hospitals and medicines happen?” she asked.

Ratings agency India Ratings and Research Pvt Ltd’s (Ind-Ra) estimates show that vaccinating the entire population may cost Rs 67,190 crore, of which the Union government will incur Rs 20,870 crore and state governments together will incur Rs 46,320 crore. The total is only 0.36 per cent of the gross domestic product, a small amount, given the economic cost of the pandemic. The calculation was based on the assumption of Rs 400 per dose, with five per cent wastage.

“But if the central government is procuring at scale, the cost would be reduced. Then, a Rs 35,000 crore (budget) would also be good enough. If there is a shortfall, the PM CARES fund can be utilised,” he said.

Immunisation in India has always been carried out centrally, under the Universal Immunisation Programme, for children below one. States only had to execute the programme. Experts said lack of expertise in procurement may not help states negotiate prices with suppliers.

Amar Jesani, editor, Indian Journal of Medical Ethics, said previously, whenever the Government of India had a shortfall for the national immunisation program, it had sought help from the  Unicef.

“In case of vaccines, the central government is always the biggest buyer. How can you ask states to procure during a pandemic? It’s absurd, especially when all other vaccines are part of the national programme,” he said.

There is no denying the fact that vaccinating the entire Indian population is an expensive exercise and the central government should address this through a clear strategy and assessment instead of asking the states to purchase it from the open market in the middle of a pandemic.

“It’s worth remembering that vaccination is expensive. Rs 50,000 crore is a massive amount but it’s not that the government does not spend that kind of money on other schemes. Moreover, it’s a pandemic, now,” Keshav Desiraju, former union health secretary, said.

He suggested that the government, instead of opening the vaccination for all, should do it in stages, scientifically prioritising population groups who will receive vaccines as a public good.

Desiraju called the decision ‘criminal’ and warned of price wars among states. “It can lead to hoarding, corruption, and vaccine riots,” he said. Mukhopadhyay noted that states having large economies will have an advantage.

Many people will be left out due to such a method as a large population will not be able to buy the vaccine. Scientists have said only vaccines hat can help bring population-level immunity, or the so-called ‘herd immunity’.

R Ramakumar, professor, Tata Institute of Social Sciences, Mumbai pointed out in a recent article that according to official surveys, the average monthly income of an agricultural household in India in 2012-13 was Rs 6,426. Such a household would have to part with about 50 per cent of their monthly income to pay for vaccines, if the amount is taken a benchmark. As a result, tens of thousands of households may opt out.

Mukhopadhyay said another 10 per cent of families will be pushed below the poverty line if they have to pay for vaccines by themselves.

Health experts said a better way of handling the situation could have been a cost-sharing mechanism between centre and state like in other schemes, with the majority of the money coming in from the central government’s funds.

Vaccines in the private market

People aged 45 and above will keep getting free jabs in government facilities according to the Centre's latest guidelines. This was the case earlier too. However, for those aged below 45, vaccination would be free at government centres only if the respective state governments decide so. In private facilities, everyone will have to shell out the cost declared by the companies.

“The decision (opening market for vaccines) looks like a knee jerk reaction to the spike in cases and deaths. First, the government announces deregulation of vaccines. Three-four days later, it asks the providers to lower their rates,” Taneja said.

Other than India, Bangladesh, Nepal, Pakistan, Thailand and Lebanon have also done so. In all these countries, the cost of vaccines in private markets is much higher, as compared to India.

Serum Institute and Bharat Biotech have decided to sell each dose at $7.95 and $8.06, respectively, in India. What differentiates India from these countries is the fact that none of them is a vaccine producer.

In fact, India is the only country that produces COVID-19 vaccines and yet has shifted the burden onto citizens to pay for them by opening private markets for them. No other vaccine- producing country has done so.

Duke University, in its last weekly update on vaccines, said opening up may be a ‘positive trend’ for economies like India where a large population can pay for vaccines. However, it also warned this may lead to what it called a 'two-track vaccine rollout’.

“Rich people will be vaccinated before poor people and may have access to different vaccines. It may also drive-up prices for vaccines as a commercial product, tempt manufacturers to prioritise higher-paying private sector purchasers and lead to an increase in fraud and blackmarket activity,” the university said.

Neither of the vaccine manufactures of India have made their production cost public. All that SII Chief Executive Adar Poonawalla told a TV channel some time ago was that the company was making profit even by selling the vaccines at Rs 150 per dose to the Centre, though it was not a ‘super-profit’.