These include regulation on marketing of unhealthy foods, nutrition labelling, taxation on sugar-sweetened beverages and reduction in obesogenic environments in schools 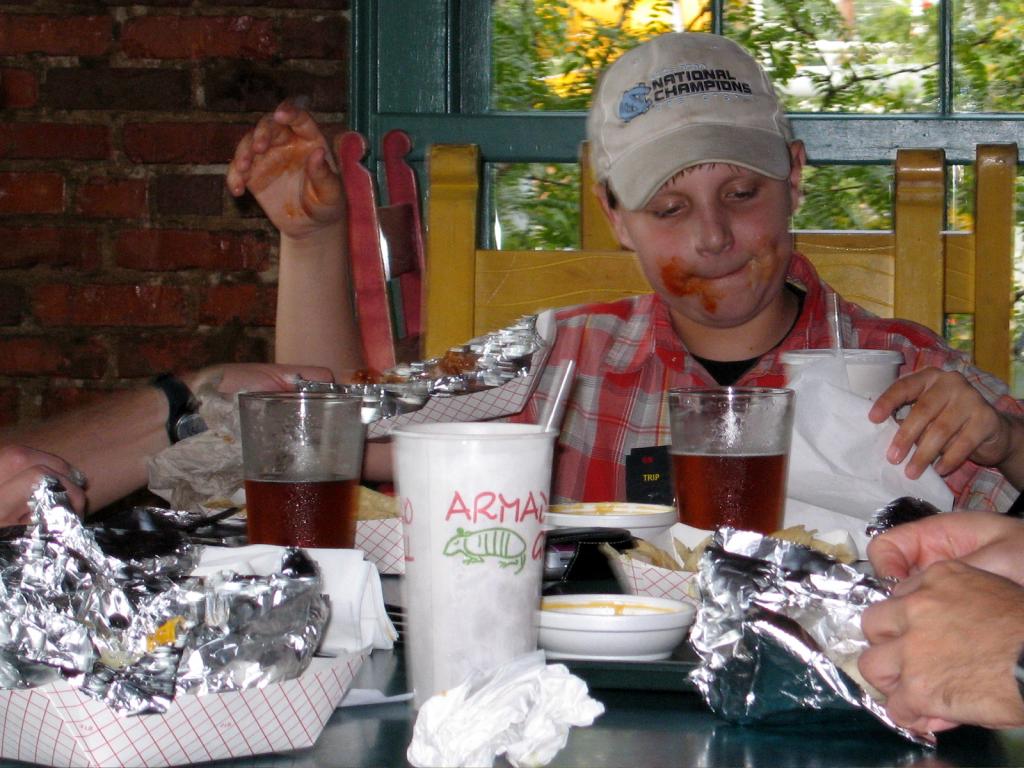 The 70th World Health Assembly or WHA held at Geneva on May 30 recognised key recommendations of the draft implementation plan to guide further action on the Report of the Commission on Ending Childhood Obesity.

The recommendations have been recognized as key strategies to tackle childhood obesity. These include the need to regulate marketing and promotion of unhealthy foods particularly those targeted at children that are high in salt, sugar and fat, the role of positive front of pack and standardised global nutrient labelling on packaged foods, the imposition of high taxes on sugar-sweetened beverages, the reduction of obesogenic environments (one that promotes high energy intake and sedentary behavior) and the promotion of healthy foods and lifestyle in schools.

The high-level Commission on Ending Childhood Obesity was established in 2014 by the Director General of the World Health Organization (WHO) to provide a comprehensive response to childhood obesity by preparing reports on devising interventions for tackling the phenomenon. During the 69th World Health Assembly held in 2016, the development of an implementation plan was recommended for further action on the recommendations of the Commission’s report.

Considering obesity as a “global epidemic” and as a “risk factor contributing to Non-Communicable Diseases (NCDs)”, member states welcomed the approach of life course action, reduction in obesogenic environments, universal health coverage for prevention of becoming overweight and obese and the treatment of children already obese as described in the draft plan to tackle childhood obesity. The multi- sectoral approach of draft implementation plan was widely acknowledged, particularly by those that are facing the double burden of malnutrition and obesity. Member countries/ delegates that supported the draft implementation plan and raised the above issues as part of the recommendations included Thailand, Ghana, Malta (on behalf of EU and member states), Russian Federation, Congo, Lithuania, Vietnam, Tuvalu, Korea, the Phillipines, Canada, Mexico, Indonesia, UAE, Botswana, Malaysia, Estonia, Chile, Saudi Arabia, Kenya and Uruguay.

As part of the delegations, delegate from India highlighted the issue of the double burden of malnutrition and childhood obesity across the country. As part of achievements to reduce intake of trans-fat consumption in India, standards of five per cent (by weight) for trans-fats in interesterified vegetable fats, margarine, fat spreads and hydrogenated vegetable oils were mentioned to be in effect from August 2016. It is important to note that these standards were not implemented in August 2016 and were delayed till February this year. The limit of five per cent is high as compared to global best practices as countries are moving towards near zero. The US food regulation agency declared hydrogenated oils not safe for human health in June 2015.

Among other pressing issues raised by delegates such as concerns around limiting the marketing and promotion of unhealthy foods, it was mentioned that there is little to say about the promotion of unhealthy foods in India. Currently there is no regulation for broadcast advertising and celebrity endorsements in India unlike international best practices such as those in Norway and Brazil. Regarding nutrient labeling, there was no comment on this. India does not have basic labelling regulations in place as yet. The current nutrition labelling does not declare salt/sodium, added sugar and saturated fats on a mandatory basis. There is no mandatory provision for nutrient declaration per serve. Rather, it is optional with per 100 gm of product. Percentage contribution to the daily value or RDA is not mandatory as per the regulation. There are no provisions for easy-to-understand positive front-of-pack labeling for better understanding of consumers.

With respect to reducing obesogenic environments in schools and promoting healthy foods and lifestyle, India mentioned about the ongoing work on devising guidelines for wholesome and nutritious food in schools. In 2015, the Delhi High Court ordered the Food and Safety Standards Authority of India (FSSAI) to issue guidelines for making available wholesome, nutritious, safe, and hygienic food to school children in India which have not been finalised till date. In 2016, the Central Board for Secondary Education did issue a circular with detailed measures to curb availability of unhealthy foods in school canteens and replacing them with healthy alternatives. But there has been no policy intervention in the form of school canteen policy from the FSSAI till date. During the discussion, the importance of locally-available and fresh foods over packaged nutrient fortified foods was highlighted which is an important aspect to promote healthy food alternatives among the population. Regarding the issue of imposing high taxes on sugar-sweetened beverages, the Goods and Services Tax did increase tax on sugar- sweetened beverages this year but the actual impact on prices is yet to be seen across the country.

The draft implementation plan by the Commission details out on actions needed to end childhood obesity with a set of recommendations to tackle the obesogenic environment, need for monitoring and accountability, key elements for successful implementation and roles and responsibilities of stakeholders. Ending childhood obesity has also been linked as contributing to other international strategies such as Sustainable Development Goals, the WHO’s global action plan for the prevention and control of NCDs (2013-2020), the WHO’s comprehensive implementation plan for maternal, infant and young child nutrition, the UN’s decade of action on nutrition (2016-2025) (ICN2 Framework for Action) and the UN Secretary General’s global strategy on women’s, children’s and adolescents’ health.