World Malaria Report: Despite a dip in cases, India still one of the worst-hit countries

While Africa and India saw the maximum dip in malaria cases between 2017 and 2018, they still accounted for 85 per cent deaths 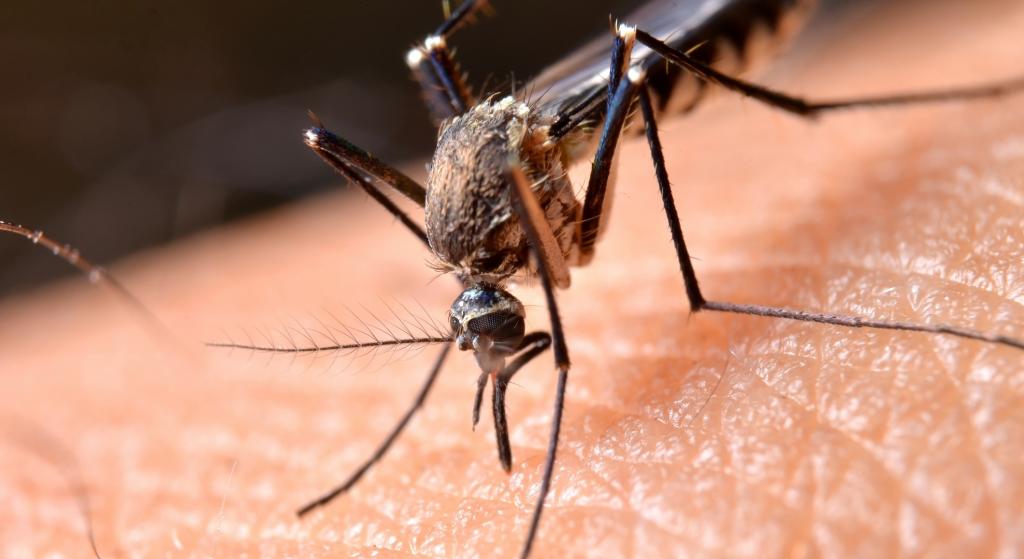 Nineteen countries in sub-Saharan Africa and India accounted for 85 per cent of the global malaria burden in 2018. Globally 228 million malaria cases were reported in 2018, which is marginally lower than the number of cases in 2017 (231 million), as per the World Malaria Report 2019 released by the World Health Organization (WHO) on December 4, 2019.

Malaria is mostly caused by Plasmodium falciparum and Plasmodium vivax parasites mainly. India accounted for a little less than half (47 per cent) of malaria caused by P vivax. Globally P. vivax, caused 7.5 million malarial cases. More than half (53 per cent) were found to be in South-East Asia.

While Africa and India saw the maximum dip in malaria cases between 2017 and 2018, they still accounted for 85 per cent deaths. Nigeria accounted for almost 24 per cent of all malaria deaths, followed by the Democratic Republic of the Congo (11 per cent), the United Republic of Tanzania (5 per cent), and Angola, Mozambique and Niger (4 per cent each).

India registered a fall of 2.6 million malarial cases in 2018 as compared to previous year. The country also has one of the lowest funding per person at risk of being inflicted with malaria at just US$0.2.

Despite being the highest burden country in the South-East Asia region, India showed a reduction in reported cases of 51 per cent compared to 2017 and of 60 per cent compared to 2016. “Although cases continue to decrease in the public sector, estimates indicate that there are still gaps in reporting from the private sector and those seeking treatment in India, as in Myanmar and Indonesia. The estimated burden of malaria, the WHO report says is 6.7 million while only 4 million cases were reported in 2018.”

India, Indonesia and Myanmar accounted for 58 per cent, 21 per cent and 12 per cent of the total reported deaths in the region, respectively.

In the South-East Asia region, WHO says, the major challenges remain decreased funding, treatment failures and vector resistance to pyrethroids, the insectides used against the vectors.

The biggest region of concern for the WHO is the African region as it contributes 93 per cent cases to the global burden.  This region also accounted for 94 per cent of all malarial deaths. In 2018, there were an estimated 405,000 deaths from malaria globally as compared with 416,000 estimated deaths in 2017.

As per this report, except for South Africa, all other countries—Eritrea,  Botswana, Eswatini, Namibia and Comoros—are not in line to reduce the burden by 40 per cent by 2020 as compared to 2015 levels. In fact all of them except for South Africa have registered a rise in number of cases. Eritrea contributes 56 per cent to total malaria cases in this region.

“Despite previous decreases in case incidence between 2010 and 2015, all of the countries had an increase between 2015 and 2018, which means that currently none are on track to achieve the GTS (global technical strategy) target of at least a 40 per cent reduction in incidence by 2020. Estimated cases in Namibia increased significantly, from only 2,590 cases in 2010 to 89,155 in 2017 and only declined moderately (to 51,898) in 2018. South Africa is the only country on track for reducing the mortality rate by 40 per cent,” the report says.

South Africa had reported a five-fold increase in the number of malaria between 2016 and 2017. In 2018, the cases declined by 57 per cent. “There are multiple reasons for the increase in cases: improved diagnosis and reporting, inadequate vector control and climatic factors (in African region),” the report reads.

In fact, the report says that only 31 countries where malaria is endemic are on track to reduce malarial cases by 40 per cent by 2020. “Without accelerated change, the Global technical strategy for malaria 2016–2030 milestones for morbidity in 2025 and 2030 will not be achieved,” the report says.

Plasmodium falciparum is the most prevalent malaria parasite in the WHO African region, accounting for 99.7 per cent of estimated malaria cases in 2018, as well as in the WHO South-East Asia Region (50 per cent), WHO Eastern Mediterranean Region (71per cent) and WHO Western Pacific Region (65 per cent).  Globally, 53 per cent of the P. vivax burden is in the WHO South-East Asia Region, with the majority being in India (47 per cent). P. vivax is the predominant parasite in the WHO Region of the Americas, representing 75 per cent of malaria cases.