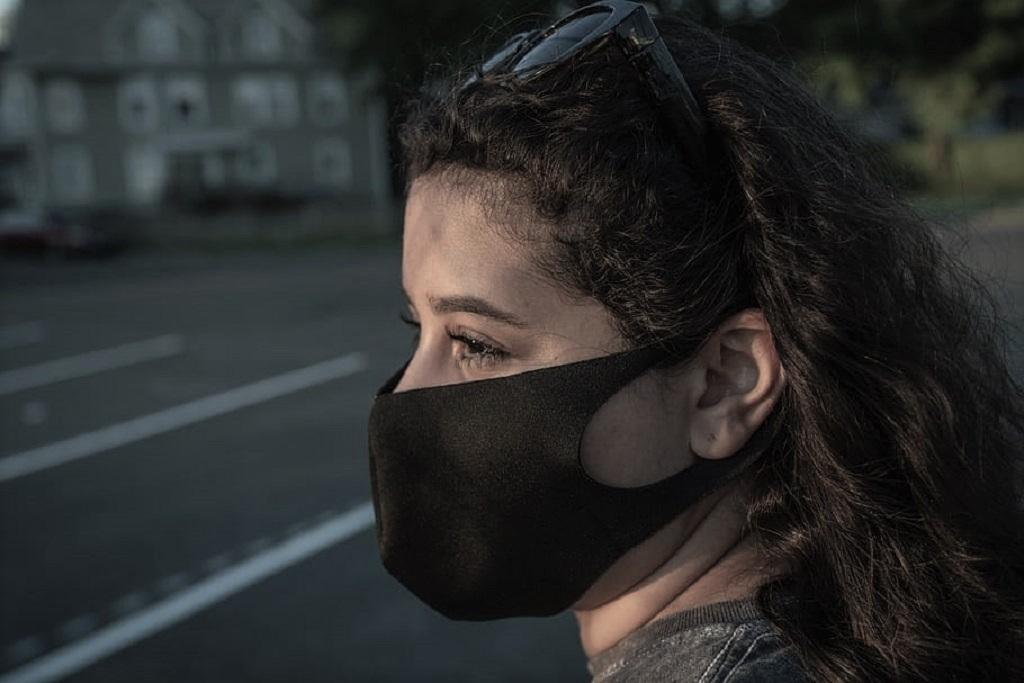 For this World Mental Health Day (October 10, 2020), the World Health Organisation (WHO) has again advised countries to increase investments in treatment and rehabilitation of patients.

With the novel coronavirus disease (COVID-19) raging, there has never been a bigger need for improving mental health services across the world.

Survey after survey have indicated that the pandemic is increasing mental health problems. Half the respondents from seven countries in a survey by non-profit International Society for the Red Cross and Red Crescent Movement reported negative effects on mental health.

In India, experienced increased stress and anxiety were noted among 39 per cent professionals in a survey by social network LinkedIn.

Practo, an integrated health care company, reported a 665 per cent jump in the number of mental health queries (from a year ago); more than two-thirds of the queries were from those aged 21-40. Anxiety, stress and panic attacks were some of the most commonly discussed topics.

The impacts were already visible in the initial months of the pandemic. In the United States, more than 90 per cent respondents to a survey by researchers from Harvard Medical School and the University of North Carolina School of Medicine reported increased worry, frustration, boredom or anxiety in July.

Similarly, findings of a survey published in PLoS One May 29, 2020 from 64 cities in India showed that approximately a third of respondents experienced significant psychological impact. People in younger age, female gender and those with co-morbidities reported more  psychological impact.

The pandemic has increased isolation and loss of income which are well known triggers of mental health conditions. The disease itself has been reported to lead to neurological and mental complications such as delirium, agitation and stroke.

On October 5, WHO released the findings of a survey carried out in 130 countries which showed that the pandemic had disrupted or halted mental health services in 93 per cent of the countries.

Though the problem is huge, sufficient funding is not available. Early this year, WHO had also pointed out that countries were spending less than 2 per cent of their health budget on mental health.

Only around 1 per cent of the international aid available for health is earmarked for mental health. The Big Event for Mental Health being launched by WHO today is calling for increased investments.

The global economic cost of mental illness is expected to be more than $16 trillion over the next 20 years, which is more than the cost of any other non-communicable disease.

Despite the fact there there is no time like now to help people with mental health issues, the year 2020 began with a reduction of budget allocation for mental health in India. India’s healthcare budget in 2018 was Rs 52,800 crore, of which Rs 50 crore was for mental health and that was reduced to Rs 40 crore the following year. India is barely spending 0.5 per cent of the health budget on this sector.

An estimate published in the Indian Journal of Psychiatry in April 2019 indicates that the annual estimated cost for implementing  MHCA, 2017 would be 94,073 crore rupees. The authors say that this investment will yield 6.5 times return.