World not on track to reduce suicide mortality rate by 2030 : WHO

While COVID-19 has increased mental stress globally, a new WHO report shows a crisis was already in place in 2019 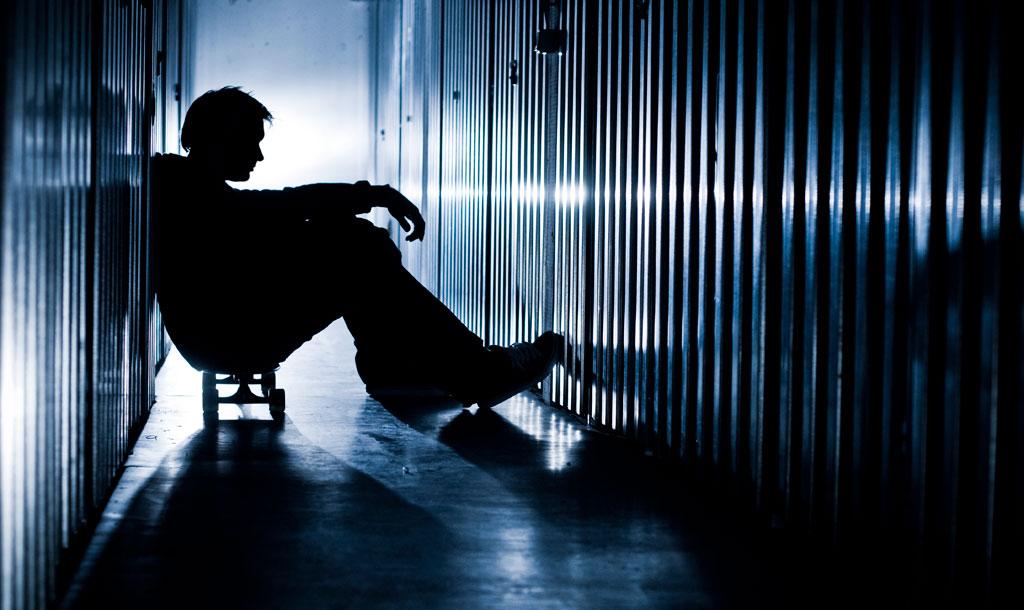 Reducing the global suicide mortality rate by a third is both, an indicator and a target (the only one for mental health) in the United Nations-mandated Sustainable Development Goals (SDGs). But the world will not be able to reach this target if a new report by the WHO is to be believed.

The novel coronavirus disease (COVID-19) pandemic has increased mental stress globally. But the new WHO report shows a crisis was already in place in 2019. The report titled Suicide worldwide in 2019 was published June 17, 2021. It shows that some 703,000 people or one in a 100, died by suicide in 2019.

Many of these were young people. More than half of global suicides (58 per cent) occurred before the age of 50 years. Suicide was the fourth-leading cause of death among young people aged 15-29 globally in 2019, according to the report.

Some 77 per cent of global suicides in 2019 occurred in low- and middle-income countries. On an average, 9 out of every 100,000 people ended their lives in the world.

The Region of the Americas recorded a substantial 17 per cent increase in the suicide rate during the same period and has been an exception.

However, despite this overall decline, the world will not be able to achieve the SDGs concerning mental health, the report said.

The SDGs call on countries to reduce premature mortality from non-communicable diseases by a third, by 2030 through prevention and treatment and to promote mental health and well-being (target 3.4, indicator 3.4.2).

They ask countries to strengthen the prevention and treatment of substance abuse, including narcotic drug abuse and harmful use of alcohol (target 3.5, indicators 3.5.1, 3.5.2). They also call for universal health coverage (target 3.8, indicators 3.8.1, 3.8.2), which mental health is part of.

The WHO had published new LIVE LIFE guidelines to help countries reduce the global suicide mortality rate by a third by 2030. These are: