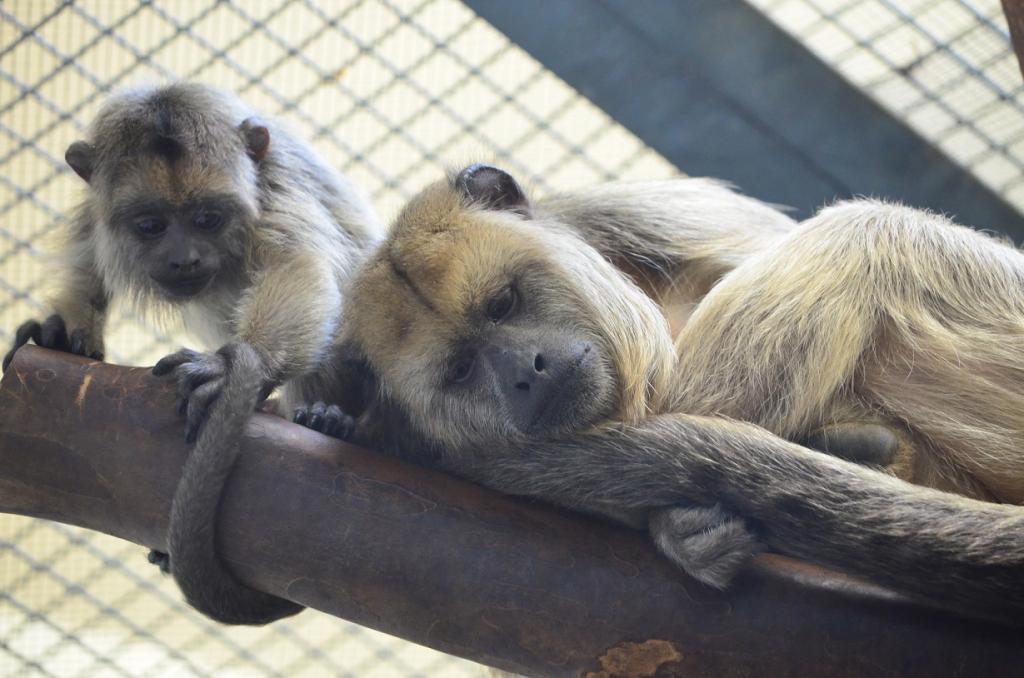 Brazil is witnessing the worst yellow fever outbreak in decades that has killed at least 70 people, nearly all of them (56 people) in the south-eastern state of Minas Gerais, where the problems began. The number of confirmed yellow fever cases in the current outbreak has reached 215. Of the 166 reported deaths, 70 were confirmed, 93 were still investigated and three were discarded. While 1,060 suspected cases have been registered so far, 765 of which remain under investigation.

This year’s yellow fever outbreak is far worse than the previous most serious outbreak in 2000 when 40 deaths and 85 confirmed cases were reported.

The fever has also claimed the lives of more than 600 monkeys in Brazil's Atlantic rainforest region. It has threatened the survival of rare South American primates—Brown Howlers and Masked Titis (tree monkeys). While brown howlers are known for their impressive howls often mistaken for roars of lion, the masked titi is considered "vulnerable" by the International Union for Conservation of Nature (IUCN), which has placed it on its Red List of Threatened Species.

These monkeys are falling off trees and dying on the ground in the forests of Espirito Santo, another southeastern state in Brazil.

According to Sergio Lucena, a professor at the Federal University of Espírito Santo, the rare buffy-headed marmoset, endemic to the rainforests of south-eastern Brazil, is also threatened by the yellow fever virus and dying.

Yellow fever is a viral disease found in tropical regions of Africa and the Americas. It affects humans and monkeys and is transmitted by the same type of mosquito that spreads dengue and the Zika virus.

Most people recover from yellow fever after the first phase of infection, which usually involves fever, headache, shivers, loss of appetite and nausea or vomiting, according to the World Health Organization.

While millions of people in Brazil have been vaccinated to prevent the outbreak from turning into an epidemic, no such protection is available for monkeys.

Is the outbreak linked to dam collapse?

Brazil's health officials are investigating if the latest outbreak is linked to a dam collapse last year in Minas Gerais at the Samarco iron ore mine co-owned by BHP Billiton and Vale SA.

Regarded as Brazil’s worst environmental disaster, the accident led to the dumping of 50 million tonnes of iron ore and toxic waste into the Doce River. The sludge along the riverbanks and cropland along the entire length of the 853-km-long river killed fish and other wildlife, and contaminating the drinking water supply. According to some scientists, this accident decimated the habitat and food supplies of these monkeys, which may have made them more susceptible to contracting yellow fever.