Many young people suffering from migraines have vitamin deficiencies 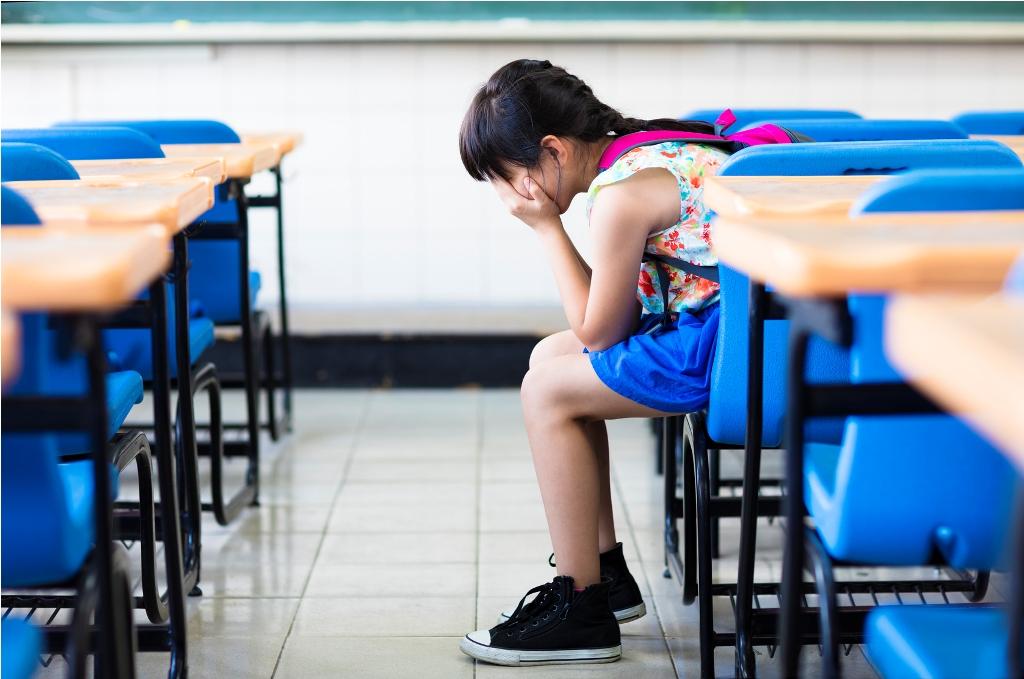 More research will be needed in order for physicians to begin prescribing vitamin supplementation as a potential migraine prevention or treatment plan (Photo credit: iStock)

Researchers at the Cincinnati Children's Hospital Medical Center have found that a high percentage of children, teens and young adults with migraines appear to have mild deficiencies in vitamin D, riboflavin and coenzyme Q10.

Migraines are severe headaches that are accompanied by visual changes, sensitivity to light and sound, throbbing pain, nausea and possibly, vomiting.

The study included children, teens and young adult migraine patients who were treated at the hospital. The researchers studied a database of patients with migraines who had their blood levels checked for vitamin D, riboflavin, coenzyme Q10 and foliate, all of which have been linked to migraines in previous and sometimes conflicting studies.

Many of the patients were put on migraine medications and received vitamin supplementation if their blood work showed low levels. But because too few patients received vitamins alone, the researchers were unable to determine vitamin effectiveness in preventing migraines. "Further studies are needed to elucidate whether vitamin supplementation is effective in migraine patients in general, and whether patients with mild deficiency are more likely to benefit from supplementation," said Suzanne Hagler, lead author of the study.

Patients with chronic migraines were more likely to have coenzyme Q10 and riboflavin deficiencies than patients with episodic migraines, the study found. In earlier studies, it has been concluded that certain vitamins and vitamin deficiencies might be vital for migraine. But when studies using vitamins to prevent migraines were carried out, they yielded mixed results. More research will be needed in order for physicians to begin prescribing vitamin supplementation as a potential migraine prevention or treatment plan.

Currently, topiramate is the only medication approved for prevention of migraine in patients 12 years and older. Biobehavioural treatments like relaxation training, cognitive behavioral therapy as well as adapting acute and preventative therapy and a change in lifestyle can help control migraine.

This study was presented at the 58th Annual Scientific Meeting of the American Headache Society, San Diego.