In some countries, the total cost of Zika could exceed two per cent of their GDP 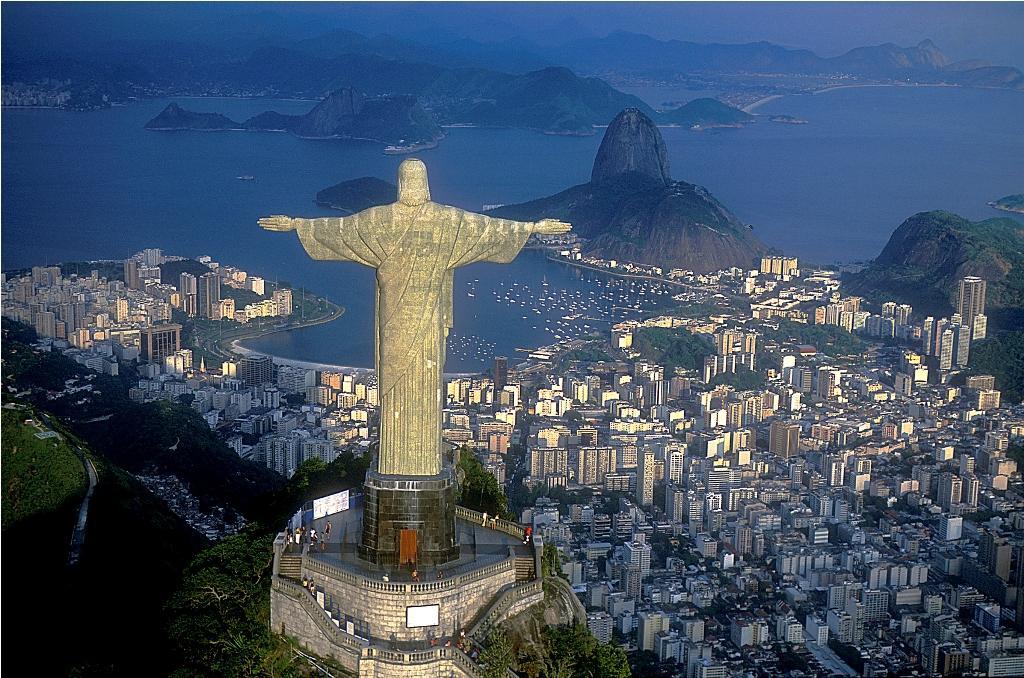 The region of Latin America and the Caribbean would have to bear economic losses amounting to $18 billion due to the outbreak of the deadly Zika virus, according to a new study by the United Nations Development Programme.

The UNDP, in partnership with the International Federation of the Red Cross and Red Crescent Societies, recently released the report. It is an assessment of the socio-economic impacts of Zika on countries, families and communities to examine institutional responses.

The report used three scenarios based on different rates of infection to gauge the impact Zika might have. It estimated the virus could cost the region between $7bn in the best case scenario and $18bn in the worst, from 2015 (when the outbreak began) to 2018.

While larger economies such as Brazil are expected to bear the greatest share of the absolute cost (between 14 per cent and 26 per cent), the impact on the Caribbean will be five times that in South America and will be the most severe in the poorest countries, the UNDP said.

In some cases, the total cost of Zika could exceed two per cent of countries’ GDP (in Aruba and the US Virgin Islands), while it could exceed one per cent in some of the region’s poorest nations – Haiti (1.13 per cent) and Belize (1.19 per cent).

Caribbean nations rely heavily on tourism, and more than 80 per cent of potential losses in the sub-region would result from declining revenues brought by visitors from abroad. This could potentially cost $10.5bn over three years, or 0.06 per cent of the Caribbean’s GDP annually.

Other short-term costs include strain on health systems to do with diagnosis and care, especially for children born with microcephaly.

In the long term, it is likely one of their parents will withdraw from the labour market in order to care for them, with substantial consequences for productivity.

The UNDP estimated that in the worst case scenario, the total direct and indirect lifetime cost of microcephaly cases caused by Zika could hit $29bn.