India among worst performers in maternal and child health 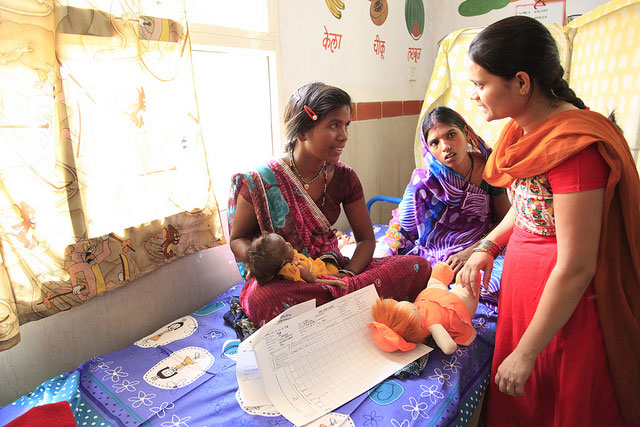 A country with very low participation of women in governance, India is also among the worst performers in maternal and child health. A recent study by an international non-profit has ranked the country 137th among 178 countries. Diversity within the country in performance on mother and child health has been noted by the authors.

The report, State of the World’s Mothers 2014, was released on Tuesday by Save the Children. The 15th edition focuses on areas of humanitarian crises—Syria, The Phillippines, Democratic Republic of Congo and natural disaster-hit areas of the US. For the rest of the countries, ranking has been released based on lifetime risk of maternal death, under-5 mortality rate, expected number of years of formal schooling, gross national income per capita, and participation of women in national governance. India’s ranking was 142 out of 176 countries last year.

While other criteria have been conventionally used to calculate maternal and child health, inclusion of representation of women in political space is new and interesting. "When women have a voice in politics, issues that are important to mothers and their children are more likely to surface on the national agenda and emerge as national priorities," says the report.

The report also mentions that one-third of child deaths occur in South Asia, with high mortality rates increasingly concentrated in socially excluded communities like "the Indian states of Bihar and Orissa and in Pakistan’s Khyber Pakhtunkhwa province".

Report: State of the World's Children 2014 in numbers: every Child counts